Erosion by Intimidation: The All-Out Attack on the First Amendment 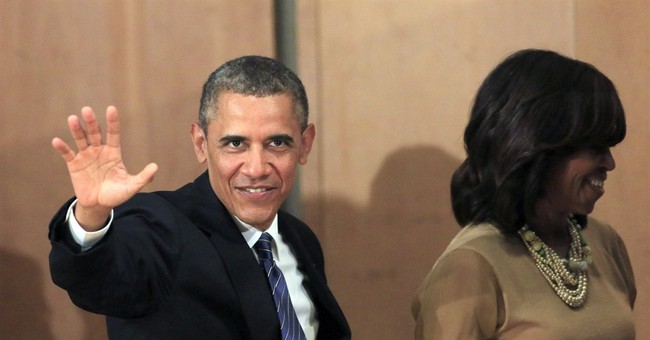 In the wake of recent events, many people of a variety of persuasions are coming to agree that the First Amendment, which protects and ensures our first freedoms, is facing an all-out attack.

The IRS has been bullying groups who sought to advance a message and perspective that the government didn’t like or want around. The latest example includes startling audio of an IRS agent lecturing a non-profit organization about placing boundaries on her religious activities if she wants to gain a tax exemption. Far from the “live and let live” attitude feigned by many in leadership today, the government’s deliberate, targeted scrutiny and intimidation of groups who aren’t favored by the current political regime demonstrates their true feelings about respecting all viewpoints. At the altar of a particular government agenda, freedom of speech is sacrificed.

But the attack on First Amendment freedoms does not end with intimidation to suppress speech or control the press. Instead of advancing a culture of diversity and pluralism, as it would like to claim it is doing, the government has engaged bullying tactics to disintegrate the First Amendment’s freedom of religion.

One need look no further than the many abortion pill mandate lawsuits filed around the country by hard-working Americans, defending their constitutional freedom to live according to their sincerely-held religious beliefs. And although many courts have begun to rule that the government cannot coerce them to provide services that violate their conscience, the Obama administration and its allies remain relentless. They continue to issue fig leaf after fig leaf of “religious-freedom protections” that remain as barren as a parched tree in the middle of a desert when it comes to protecting freedom of conscience and belief.

This is part of a growing pattern and practice of cultural and political intolerance for less “popular” viewpoints. Such intolerance guts the very heart of the First Amendment: the right to disagree.

If we desire a homogenous nation where the government dictates our thoughts, ideas, values, and beliefs, we should remain content with the government’s current intimidation and coercive tactics to enact and achieve its agenda.

But if this vision falls short of why we believe in America (and for the 68 percent of Americans who view freedom of the press as “very important” it certainly does), then we must ensure no person is ostracized or sidelined simply because they express or conduct themselves according to their time-honored beliefs.

America’s Founding Fathers did not risk their lives, their fortunes, or their sacred honor for the small portion of freedom a given government might allow us to posses. Rather, they risked their all for a freedom that God bestowed upon us when He created us and “endowed us with certain inalienable rights.”

Some of those rights—the freedom of speech, of the press, and of religion—were specifically protected by our Founders in the First Amendment because they recognized just how critical these freedoms are to a healthy society. We ignore that lesson at the risk of repeating history and subjecting ourselves to the very tyranny that the Founders sought to escape.