Biden Has Committed an Impeachable Offense

Katie Pavlich
|
Posted: Jan 28, 2022 10:35 PM
Share   Tweet
The opinions expressed by columnists are their own and do not necessarily represent the views of Townhall.com. 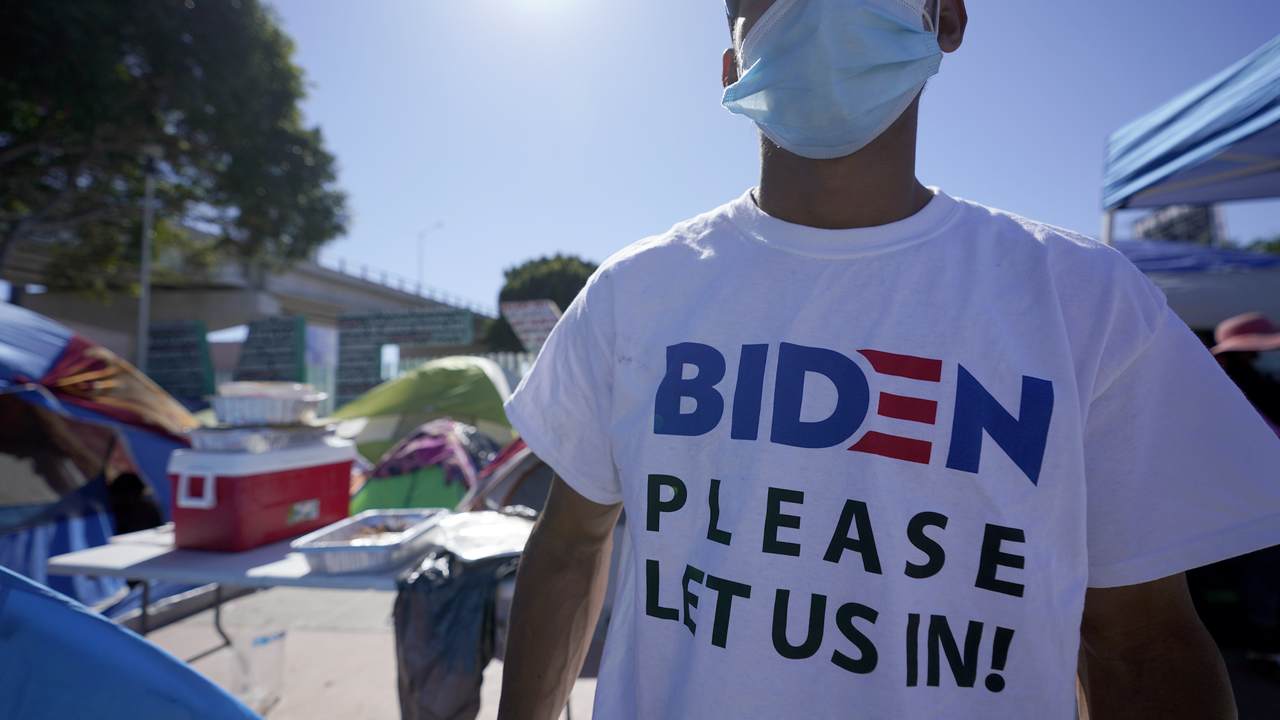 The first year of the Biden presidency brought record levels of illegal immigration into the United States, with numbers topping two million. The influx isn't an overwhelming situation that the federal government and, more specifically, President Joe Biden can't control. Instead, the crisis at the southern border has been fully embraced and deliberately made worse. For months, Americans have watched millions of people pour into the country as a result of President Biden's open border policies. The "Biden-Harris" t-shirts gave a big clue about why people made the journey. Now, we have solid evidence the administration is breaking U.S. immigration laws and helping human smugglers deliver their products to final destinations.

"Immigration and Customs Enforcement's (ICE) Enforcement and Removal Operations have been turned into an 'unofficial travel coordination agency,' and agents are made to coordinate travel for some illegal immigrants with criminal records, an ICE source told Fox News on Wednesday," Fox News reported this week.

Fox News reporter Bill Melugin caught the Biden Administration in the act of releasing thousands of single adult males into the United States, giving them bus and plane tickets to their desired destinations. Many of them have criminal records.

"An ICE source tells me the agency has been releasing some illegal immigrants with misdemeanor criminal histories, including assault, DUI, drug possession, & illegal re-entry," Melugin tweeted.

In New York, a Westchester County police officer watching Boeing 737 flights chartered by the federal government land in the middle of the night recorded this "betrayal" of the American people.

"The government is betraying the American people," a federal contractor is heard saying in the leaked video.

This betrayal has been active and ongoing since last summer when it was revealed flights carrying illegal immigrants were landing at Tennessee airports in the dead of night. Biden has turned every state into an illegal immigration hot spot and is actively allowing criminal aliens to go free.

It is a violation of federal law to aid and abet illegal immigration. This includes domestic transport, harboring, encouragement and more under the U.S. Code.

"Domestic Transporting -- Subsection 1324(a)(1)(A)(ii) makes it an offense for any person who -- knowing or in reckless disregard of the fact that an alien has come to, entered, or remains in the United States in violation of law, transports, or moves or attempts to transport or move such alien within the United States by means of transportation or otherwise, in furtherance of such violation of law," the code continues.

The Biden administration is breaking the law by the thousands each day. President Joe Biden has a duty to uphold the laws of the U.S., not openly violate them. It's also his job to protect the country from threats. By doing the opposite, in violation of the law and his oath, Biden has committed an impeachable offense. Republicans should be taking notes so they can act accordingly if they win back the majority in the House and Senate.