Katie Pavlich
|
Posted: Jan 22, 2022 9:00 PM
Share   Tweet
The opinions expressed by columnists are their own and do not necessarily represent the views of Townhall.com. 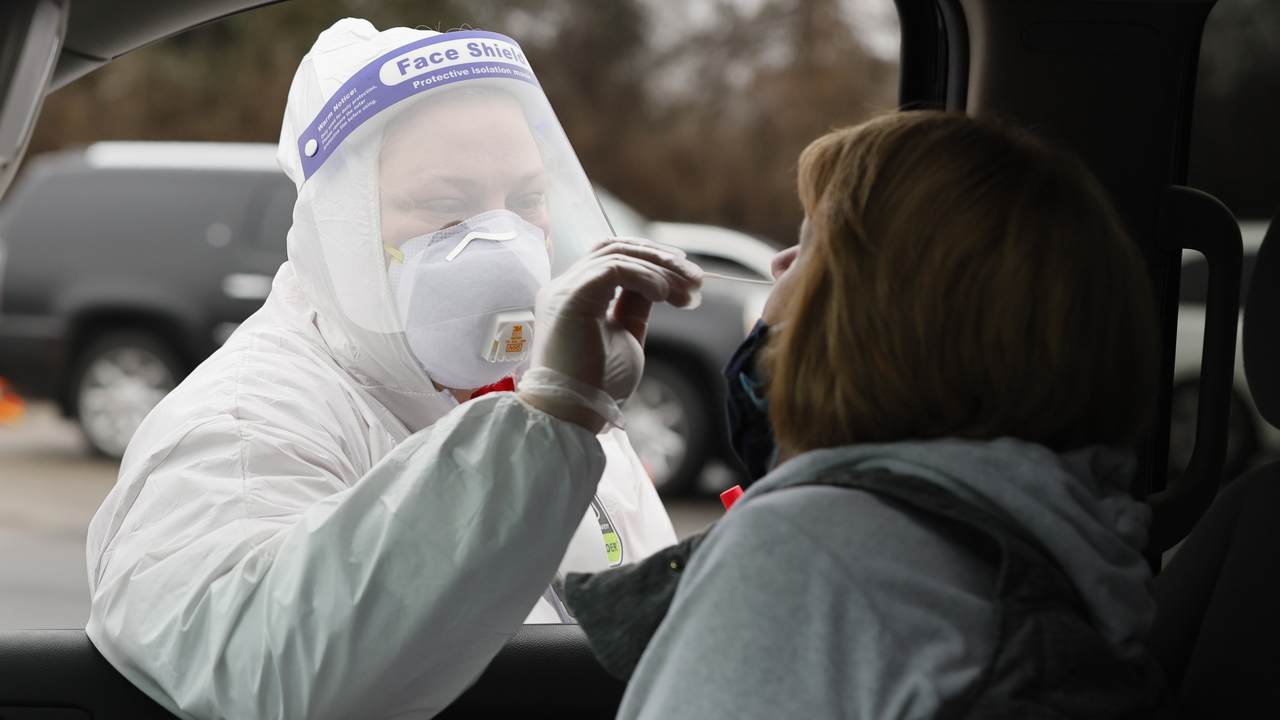 Biden's poll numbers on handling the Wuhan coronavirus pandemic have tanked, and despite his campaign promise to "shut down the virus," he's failed to deliver. As a result, his administration has quietly found a way to make the pandemic go away, and they're using the self-inflicted testing shortage to do so.

During the H1N1 pandemic in 2009, the Obama administration, where Joe Biden served as vice president, eliminated the virus from the headlines by instructing the states to stop testing. It's also notable Ron Klain, who currently serves as Biden's White House chief of staff, served as an advisor to Biden at the time.

No tests, no known cases, no visible pandemic. The H1N1 crisis faded away.

Given that Biden made COVID a central issue of his campaign, it would be far too obvious for the CDC to tell states to stop testing in order to eliminate case numbers from current headlines. Instead, they're using this strategy in a different way by delaying tests until the most recent Omicron variant wave is over. The timeline tells the story.

In October 2021, the Biden administration rejected a plan to produce tests that would be needed for a predicted winter wave of the virus.

"On October 22, a group of COVID-19 testing experts joined a Zoom call with officials from the Biden administration and presented a strategy for overhauling America's approach to testing," Vanity Fair reported. "The 10-page plan, which Vanity Fair has obtained, would enable the U.S. to finally do what many other countries had already done: Put rapid at-home COVID-19 testing into the hands of average citizens, allowing them to screen themselves in real time and thereby help reduce transmission. The plan called for an estimated 732 million tests per month, a number that would require a major ramp-up of manufacturing capacity. It also recommended, right on the first page, a nationwide 'Testing Surge to Prevent Holiday COVID Surge.'"

"The antigen tests at the center of the plan can detect the virus when patients are at their most contagious. Though less sensitive than polymerase chain reaction (PCR) laboratory tests, which can detect the virus's genetic material at any stage of infection, antigen tests provide a quick snapshot in time for those seeking assurance that they are safe to travel or won't accidentally infect vulnerable relatives," the reporting continues. "The plan, in effect, was a blueprint for how to avoid what is happening at this very moment—endless lines of desperate Americans clamoring for tests in order to safeguard holiday gatherings, just as COVID-19 is exploding again."

Then, the Biden administration publicly rejected the idea of sending tests to homes.

As outrage escalated, administration officials changed positions and said they were developing a plan to send tests through the Postal Service.

"Distributing Free, Rapid Tests to Americans: Today, the President is announcing his Administration will purchase a half-billion at-home, rapid tests this winter to be distributed for free to Americans who want them, with the initial delivery starting in January 2022," the White House released in a statement on December 21, 2021. "The Administration will stand up a website where Americans can go to get at-home tests delivered to their home—for free."

By mid-January and nearly a month later, the promised government website was still in beta testing mode. It finally launched after the Omicron wave ripped through the country, leaving millions of potential cases undocumented and unaccounted for.

Just prior to the website launch, Health and Human Services revealed the administration has no new contracts with test manufacturers, only warehouses where just 50 million tests sit in storage. There are no plans in place for the development of new tests.

"Why should we have any confidence in these contracts if, in fact, we are dealing with companies that don't manufacture anything, and can you assure me that the tests are coming in, are not coming from China?" Ranking Member of the Senate Health Committee Richard Burr asked HHS Assistant Secretary Dawn O'Connell.

"These tests, what we initially did to be able access tests for the initial shipments that will go [out] toward the end of January, we worked with warehouses to see where additional tests were stored and assessed that additional capacity and are bringing that capacity to bear for these initial tests that are going out which is why you're seeing contracts with warehouses and not with test manufacturers," O'Connell responded.

"So is what you're telling me is that they've got 50 million tests in warehouses in the United States and all we did was access the inventory?" Burr followed up.

"That is my understanding," O'Connell said.

Short term, the testing shortage has been terrible for Biden. Long term, it allows him to move on to issues Americans are focused on while claiming victory of shutting down the virus, just like he promised. After all, COVID is no longer a top concern, according to a number of polls. The strategy is simple: No tests. No documented cases. Case numbers plummet. Biden magically solves COVID, and the country moves on.