It's Time to Revolt Against Prince Harry's Wokeness

Katie Pavlich
|
Posted: May 21, 2021 3:10 PM
Share   Tweet
The opinions expressed by columnists are their own and do not necessarily represent the views of Townhall.com. 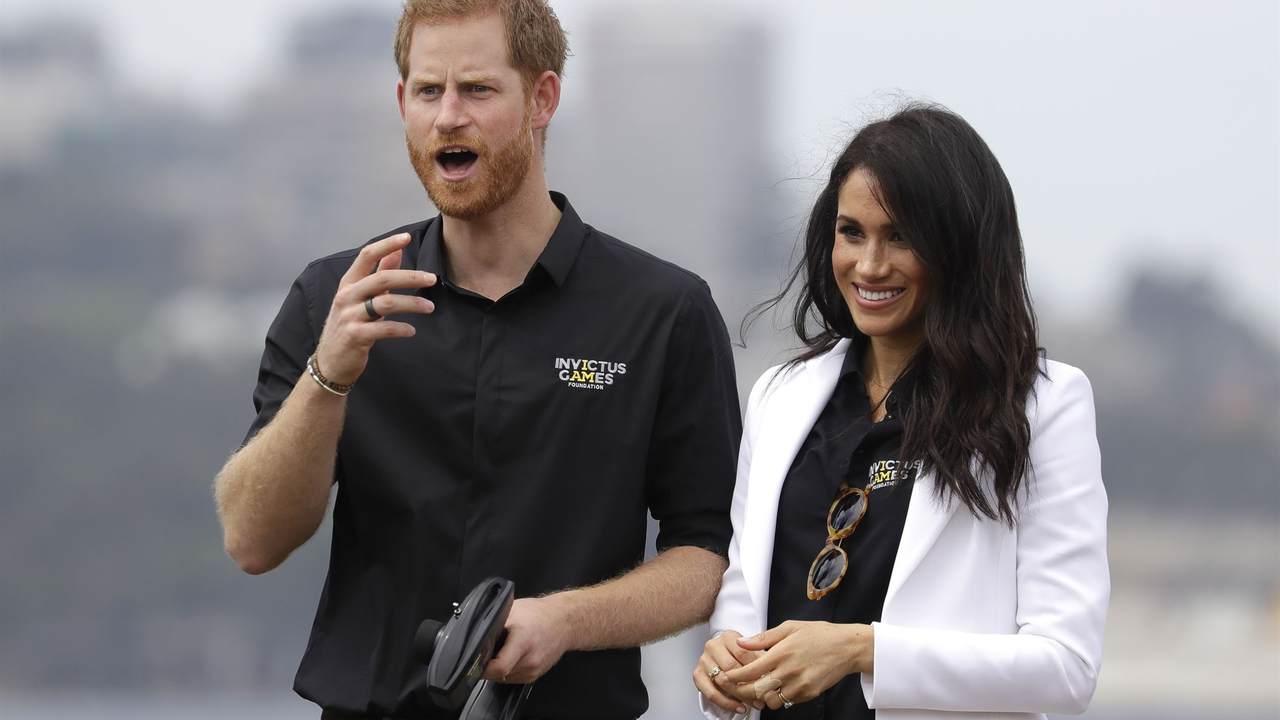 You, like me, probably don't care much about the British Royal Family and don't intend to waste any time discussing or reading about a monarchy the United States of America fought a revolution to break away from. But as a Daughter of the American Revolution, please bear with me. For the sake of the Republic, we must talk about and confront Prince Harry. Actually, now that he's voluntarily removed himself from official duties of the Royal Family, I'll call him "Harry."

During an interview with the Armchair Expert podcast this week, Harry expressed dismay at the right afforded to American citizens to speak freely through the First Amendment.

"I've got so much I want to say about the First Amendment as I sort of understand it, but it is bonkers," Harry said. "I don't want to start going down the First Amendment route because that's a huge subject and one which I don't understand because I've only been here a short time. But, you can find a loophole in anything. You can capitalize or exploit what's not said rather than uphold what is said. I believe we live in an age now where you've got certain elements of the media redefining to us what privacy means. There's a massive conflict of interest."

Harry arrived in the U.S. a year ago and is wasting no time insulting the Bill of Rights. Ironically, his new career in media and paying the mortgage on his $14.6 million California mansion depends on the First Amendment and his ability to say whatever he wants.

As for the Second Amendment, Harry reportedly sold his firearms and quit hunting after demands from his liberal, fame-driven wife, Meghan Markle.

"Prince Harry has flogged his handmade hunting rifles after giving up bloodsports to please wife Meghan," The Sun reported in May 2020. "A fellow hunter bought the pair of prized Purdey firearms, thought to be worth at least £50,000, in a private deal."

"Harry learnt to shoot as a child and once killed a one-ton buffalo," the story continues. "He sold his two British-made guns five months ago — before he and Meghan, 38, quit the UK for a new life in North America."

Make no mistake, Harry, with the help of his mediocre actress spouse, has firmly aligned himself with the anti-American woke Left. We saw a glimpse of this during his widely watched and criticized Oprah interview when a member of the Royal Family was accused, without giving a name, of being concerned about the skin color of their son. When British TV anchor Piers Morgan criticized Meghan on-air, expressing doubt about her claims of abuse from the Royal Family, she called the UK speech police to file an official complaint with the government.

As Americans get bored of Harry's family drama, which is currently driving his career with Oprah and Netflix as he claims he just wants a "normal life" and "privacy," the leftist woke dial will be turned all the way up.

Soon, with the backing of Hollywood, Harry and Meghan will be accusing you of racism for opposing their projects. With cancel culture running wild and an all-out assault on the Second Amendment, Harry will no doubt call for restrictions on the constitutional rights of Americans. To remain relevant, Harry and Meghan will engage in the social justice cause du jour, which currently involves destroying and lying about America's founding through the 1619 Project and critical race theory.