Katie Pavlich
|
Posted: Apr 23, 2021 2:40 PM
Share   Tweet
The opinions expressed by columnists are their own and do not necessarily represent the views of Townhall.com. 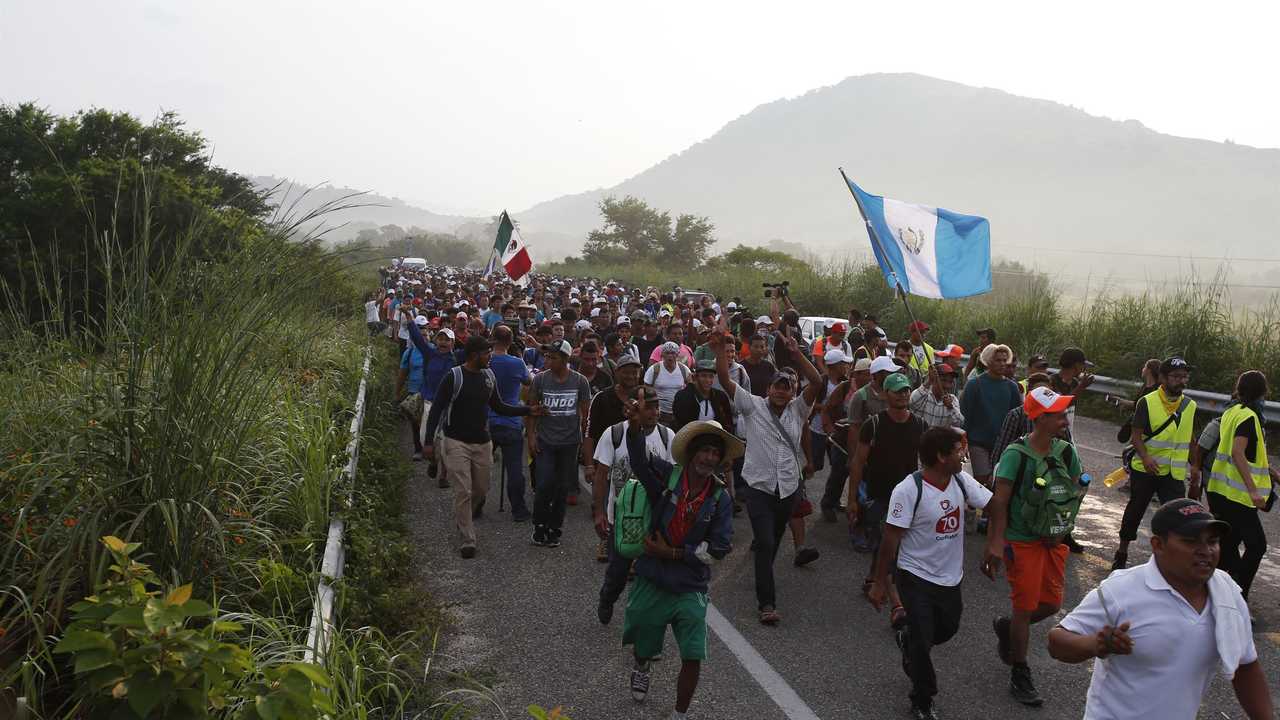 Over the past week, the Biden White House has been engulfed in controversy from its left flank after admitting President Trump’s cap on refugees, which limited the number to 15,000, was "appropriate."

"The admission of up to 15,000 refugees remains justified by humanitarian concerns and is otherwise in the national interest. Should 15,000 admissions under the revised allocations for FY 2021 be reached prior to the end of the fiscal year and the emergency refugee situation persists, a subsequent Presidential Determination may be issued to increase admissions, as appropriate," Biden released in a presidential memo to Secretary of State Antony Blinken last week.

The demand for the U.S. to admit additional refugees, many from failed states where documentation is either limited or non-existent, comes as Americans are attempting to pull themselves out of a pandemic and as the country sees a historic surge of illegal immigration on the southern border with Mexico.

While the technical government definition of admitted refugees through State Department programs is different than illegal immigrants or migrants "seeking asylum" into the country, the concept is the same. People are leaving their home countries for America, and the Biden administration is happy to let them in.

In March 2021, U.S. Customs and Border Protection saw record numbers of unaccompanied minors, family units and individuals cross. Contrary to claims by the White House, most people are not being deported.

"In March 2021, CBP encountered more than 172,000 persons attempting entry along the Southwest border. This total represented a 71 percent increase over February 2021," CBP released in a recent statement. "This fiscal year CBP has already had over 569,800 encounters. This represents an increase of 24 percent from the total encounters we had during all of Fiscal Year 2020, when migration was limited by the COVID-19 pandemic, and an increase of over 34 percent from approximately the same time frame of Fiscal Year 2019."

And of course, while Democrats continue to falsely claim the refugee cap and bans on certain countries — specifically in the Middle East and Africa — were based on xenophobia during the Trump administration, reality and history show the policies were put in place to prevent terrorism.

"If Joe Biden wants to keep our Country safe from Radical Islamic Terrorism, he should reinstitute the foreign country Travel Ban and all of the vetting requirements on those seeking admission that go with it, along with the refugee restrictions I successfully put in place," President Trump said in response to the Biden administration's change. "Terrorists operate all over the world and recruit online. To keep terrorism and extremism out of our Country, we need to have smart, commonsense rules in place so we don’t repeat the many immigration mistakes made by Europe—and the USA prior to 'Trump,'" President Trump released in a statement this week about the changes.

While the technical number of refugees being admitted into the U.S. through official channels is limited to 15,000 (but soon to be increased), the number of people entering the United States on a daily basis is staggering, especially given the current economic situation.