Only Democrats Are Allowed to Push for 'Election Reform'

Katie Pavlich
|
Posted: Feb 27, 2021 8:15 PM
Share   Tweet
The opinions expressed by columnists are their own and do not necessarily represent the views of Townhall.com. 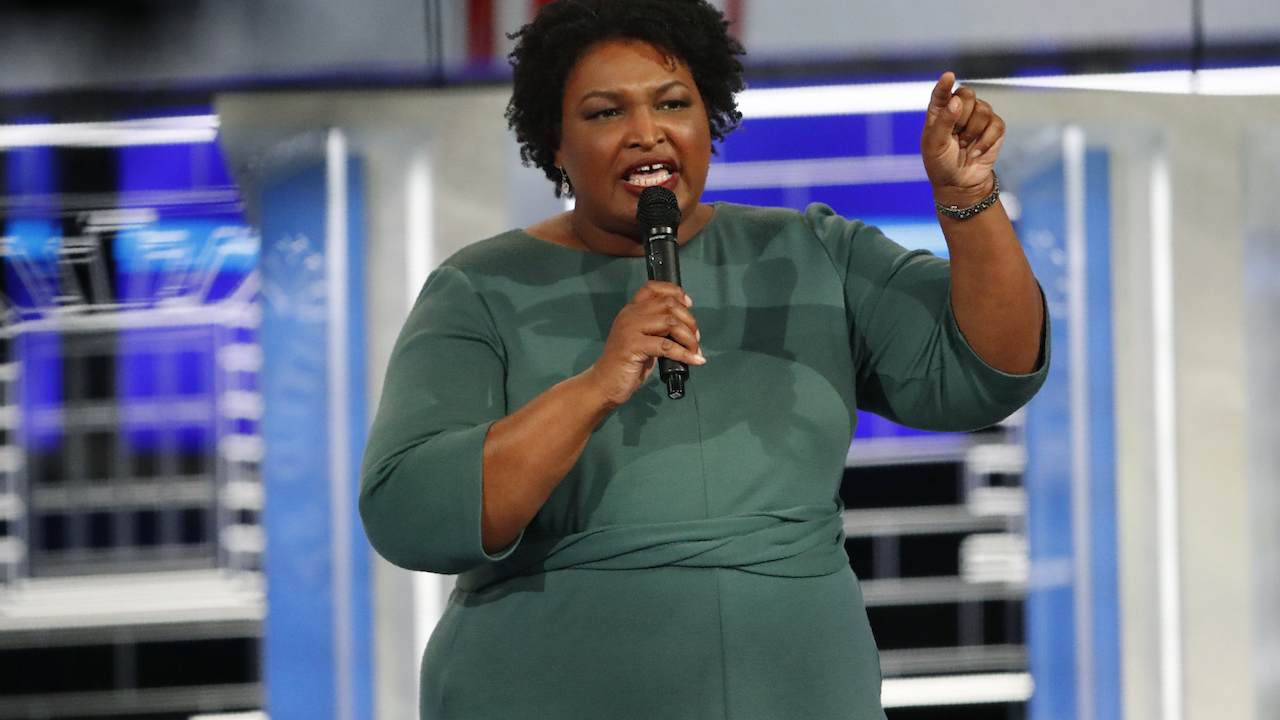 Over the past few months, Republican voters and political candidates have raised serious questions about mass mail-in voting and last-minute election law or rule changes that watered-down standards for ballot validity.

Earlier this week the Supreme Court ruled 6-3 not to hear a pair of the last remaining election lawsuits in Pennsylvania. Justices Samuel Alito, Neil Gorsuch and Clarence Thomas dissented from the majority.

"The Constitution gives to each state legislature authority to determine the 'Manner' of federal elections...Yet both before and after the 2020 election, non-legislative officials in various States took it upon themselves to set the rules instead. As a result, we received an unusually high number of petitions and emergency applications contesting those changes. The petitions here present a clear example. The Pennsylvania Legislature established an unambiguous deadline for receiving mail-in ballots: 8 p.m. on election day," Thomas wrote. "Dissatisfied, the Pennsylvania Supreme Court extended that deadline by three days. The court also ordered officials to count ballots received by the new deadline even if there was no evidence — such as a postmark — that the ballots were mailed by election day. That decision to rewrite the rules seems to have affected too few ballots to change the outcome of any federal election. But that may not be the case in the future. These cases provide us with an ideal opportunity to address just what authority non-legislative officials have to set election rules, and to do so well before the next election cycle. The refusal to do so is inexplicable."

Conservatives who dared to question the 2020 election process or provide ideas about how to improve the system have been roundly vilified. President Donald Trump, along with a number of concerned citizens, was banned indefinitely from Twitter for doing so.

And yet, this week, House Democrats moved to push forward with HR1, an "election reform" bill that federalizes U.S. elections and has the potential to solidify power on the Left forever. In fact, it codifies many of the election tactics used by Democrats during the 2020 election to move previously ineligible votes and ballots into a legal category with little to no verification. The legislation would give the federal government the power to prevent states from removing dead people or individuals who have moved out of state from voter registration rolls, expand early mail-in voting, establish automatic voter registration, legalize ballot harvesting and more. None of it requires voter identification. Naturally, it's supported by radical Stacey Abrams. This, of course, is all part of the Democratic playbook to consolidate power in Washington, D.C.

When Republicans suggest reform or audits of the election process, they are categorized as conspiracy theorists or racists trying to suppress the votes of minorities. With the help of big tech and the leftist-controlled media, they are beaten into silence and submission to accept the unexplained, leaving more questions and solidifying detrimental doubt in the election process. Then, Democrats shamelessly move forward with their own election agenda that created the doubt in the first place. In other words, only Democrats are allowed to question elections, talk about election reform or implement changes to the system. After all, allowing Republicans to point out serious flaws in the current system would lead to healthy debate and less political power for the Left.