Katie Pavlich
|
Posted: Dec 04, 2020 1:05 PM
Share   Tweet
The opinions expressed by columnists are their own and do not necessarily represent the views of Townhall.com. 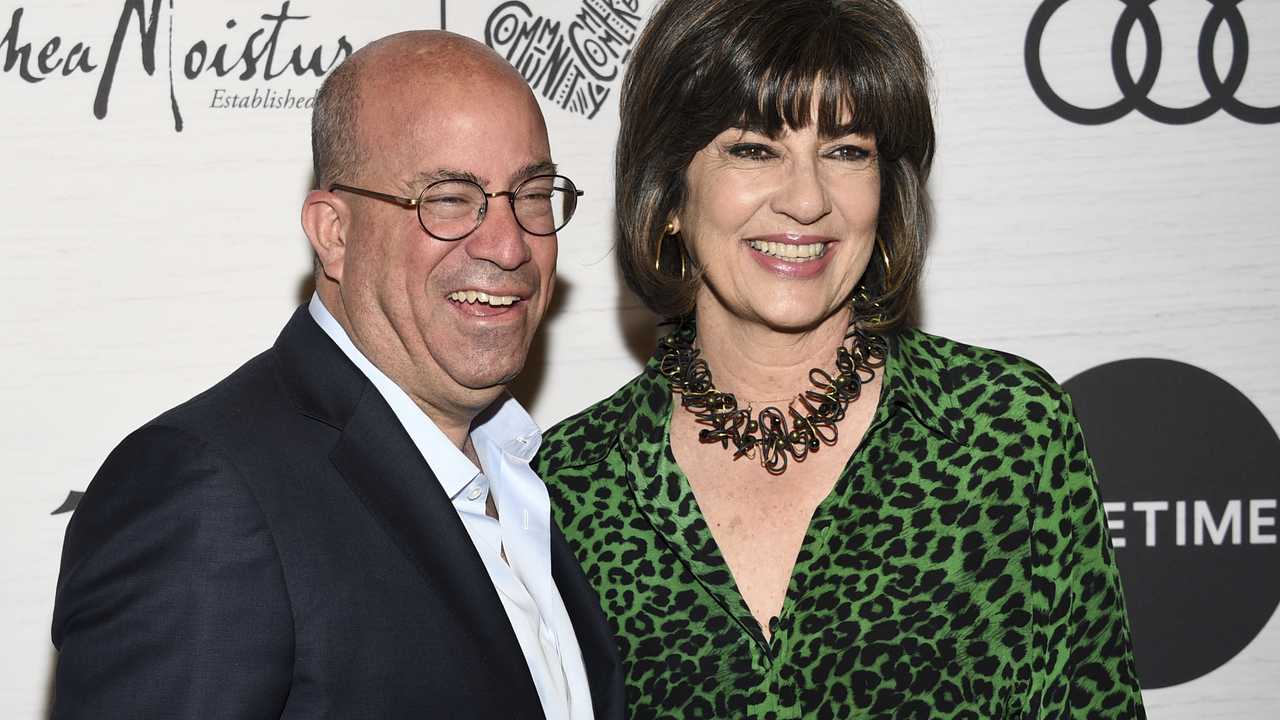 Well, yes. Anyone willing to be honest about the longtime antics of the Chinese Communist Party concluded this in January. It became increasingly clear throughout February and March that the World Health Organization (WHO) aided and abetted China’s spread of Wuhan coronavirus to the rest of the world.

When the White House Coronavirus Taskforce was officially launched on January 29, 2020, newsrooms in Washington, D.C., missed an enormous opportunity to deliver crucial information to the American people. Editors and executives could have swapped out political reporters in the White House Press Corps for healthcare reporters. This way, there would have been a higher chance legitimate questions about the disease would have been asked. Instead, they chose to keep their partisan, anti-Trump reporters in the room and focused on President Trump’s (accurate) language rather than the details of the disease, lockdowns, hospital preparation and more.

While most in the D.C. media claim they have been taking Wuhan coronavirus very seriously from the beginning, their actions speak otherwise.

"Why do you keep calling this the Chinese Virus?" ABC’s Cecilia Vega indignantly asked. "It’s racist!"

"It's not racist...it comes from China, that’s why. It comes from China. I want to be accurate," Trump responded. "I have great love for all of the people from our country, but as you know, China tried to say at one point — maybe they stopped now — that it was caused by American soldiers. That can’t happen; it’s not going to happen, not as long as I’m president."

And who could forget CNN’s Anderson Cooper and Dr. Sanjay Gupta claiming on March 4, 2020, that Americans should fear the flu more than the latest plague from China?

"Half the people in America do not get a flu shot, and the flu is far deadlier," Cooper said. "If you're freaked out at all about coronavirus, you should be more concerned about the flu."

While China was confiscating and weaponizing supplies of personal protective equipment, CNN repeated the line from the WHO about face masks, running the headline, "WHO stands by recommendation to not wear masks if you are not sick or not caring for a sick person."

When President Trump said a vaccine would come by the end of the year, he was ridiculed and falsely "fact-checked" by the very same press corps. With three vaccines in the pipeline for emergency FDA approval, Trump has again proven them wrong.

The media's lack of focus and egregious behavior has not only done a disservice to the American people; it plays right into the Chinese Communist Party’s propaganda to absolve themselves of responsibility for the pandemic. And as usual, they’re wildly out of touch with the majority of the country.

"The latest Rasmussen Reports national telephone and online survey finds that 60% of Likely U.S. Voters now think China should pay at least some of the financial costs that have resulted from the global transmission of the coronavirus which originated in a Chinese city. That's up from 42% when Rasmussen Reports first asked this question in mid-March and 53% in late July. Only 24% believe China should not be made to pay some of these costs, while 16% are undecided," Rasmussen Reports published in November.

Nine months after Wuhan coronavirus came to our shores, the media is engaged in heavy gaslighting of President Trump, claiming he never took the virus seriously, while dishonestly memory holing their reporting and behavior. Their duty is to provide the American people with relevant, accurate and fair information. They have failed.