Now Accused, Biden Tries to Re-Write His Own Kavanaugh Standard

Katie Pavlich
|
Posted: May 01, 2020 2:15 PM
Share   Tweet
The opinions expressed by columnists are their own and do not necessarily represent the views of Townhall.com. 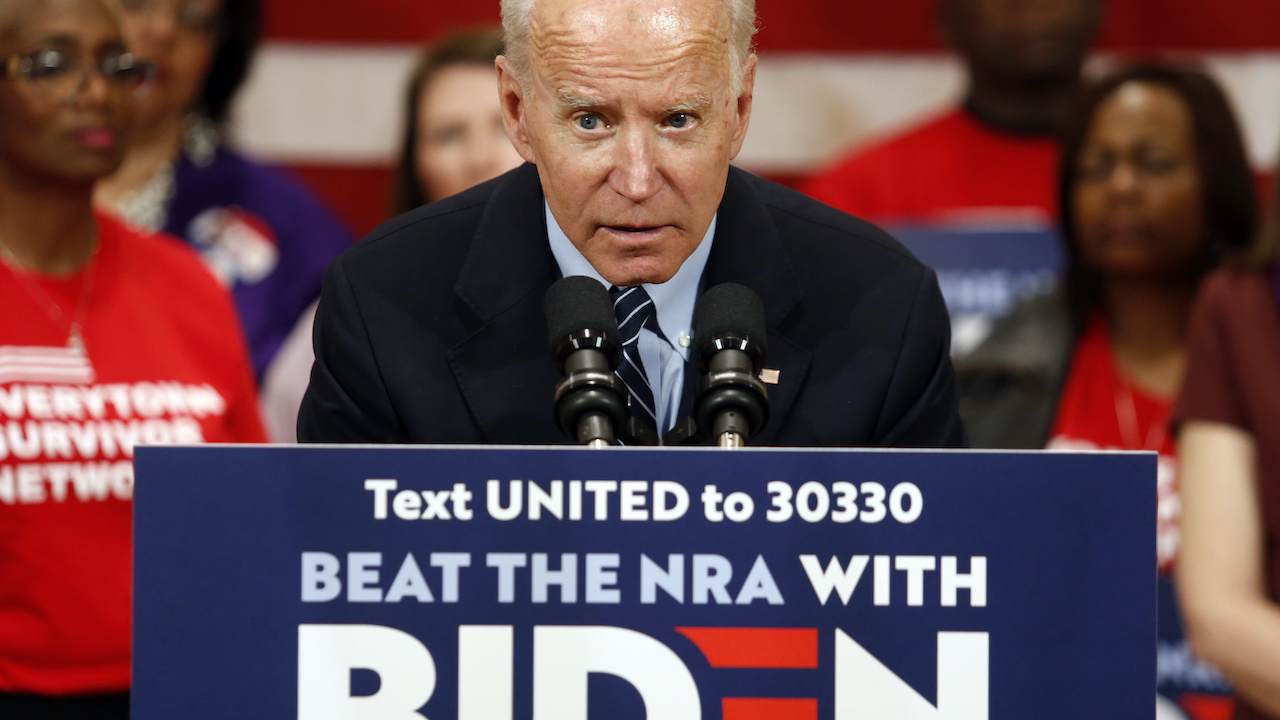 As former Vice President Joe Biden attempts to keep his failing presidential campaign afloat, he's getting a reality check about the consequences of his party's outrageous "believe all women" standards.

Credibly accused of sexual assault by former Senate staffer Tara Reade, whose story has been corroborated by multiple people, Biden is quickly learning that leftist ideas about justice have little room for nuance, due process or context. But we shouldn't feel sorry for him.

After all, he put himself in this corner by jumping on the guilty-until-proven-innocent bandwagon during the Kavanaugh hearings.

"For a woman to come forward in the glaring lights of focus, nationally, you've got to start off with the presumption that at least the essence of what she's talking about is real, whether or not she forgets facts, whether or not it's been made worse or better over time. But nobody fails to understand that this is like jumping into a cauldron," Biden told The Washington Post in September 2018.

Now, facing his own accusation of sexual misconduct with much more evidence than presented against Kavanaugh (where there was none, zero corroboration from anyone and multiple criminal referrals for false allegations made against him), Biden is trying to rewrite history on his own standards of sexual abuse.

"What I said during the Kavanaugh hearings was that she had a right to be heard. The fact that she came forward, the presumption would be that she was telling the truth unless she wasn't telling the truth," Biden attempted to claim during an interview with MSNBC.

That's now what he said and the record shows it.

Since we're always being lectured by our betters in the "mainstream" media that Democrats have the best ideas and superior moral standards, we should take Biden at his word the first time by presuming Reade is telling the truth. They made the rules and should abide by them.

Biden, of course, isn't the only rampant hypocrite on the issue. House Speaker Nancy Pelosi stumbled all over her words this week when asked about her double standard for Biden versus Kavanaugh. She also offered excuses for his inappropriate and alleged criminal behavior.

"I don't need a lecture," Pelosi snapped this week during a press briefing. "There is also due process, and the fact that Joe Biden is Joe Biden."

Ah, yes, due process. In Pelosi's world, due process and excuses of "Joe being Joe" only apply to Democrats. When Republicans are accused, without evidence, every aspect of their lives must be destroyed.

The same can be said for Democratic Senators Kirsten Gillibrand and Kamala Harris, whose behavior toward Justice Kavanaugh as members of the Senate Judiciary Committee was extra vile and depraved. Yet with Biden, their standards have changed since he's looking for a female running mate on the 2020 campaign trail.

Democrat standards on sexual abuse allegations are clear: they only apply to political enemies, not themselves. The decades of promotion and protection of Senator Ted Kennedy, Senator Chris Dodd, President Bill Clinton and now former Vice President Joe Biden proves it.

As the old saying goes: If Democrats didn't have double standards, they wouldn't have any at all.