Yes, Elizabeth Warren Is Lying to You About Health Care

Katie Pavlich
|
Posted: Nov 06, 2019 6:55 AM
Share   Tweet
The opinions expressed by columnists are their own and do not necessarily represent the views of Townhall.com. 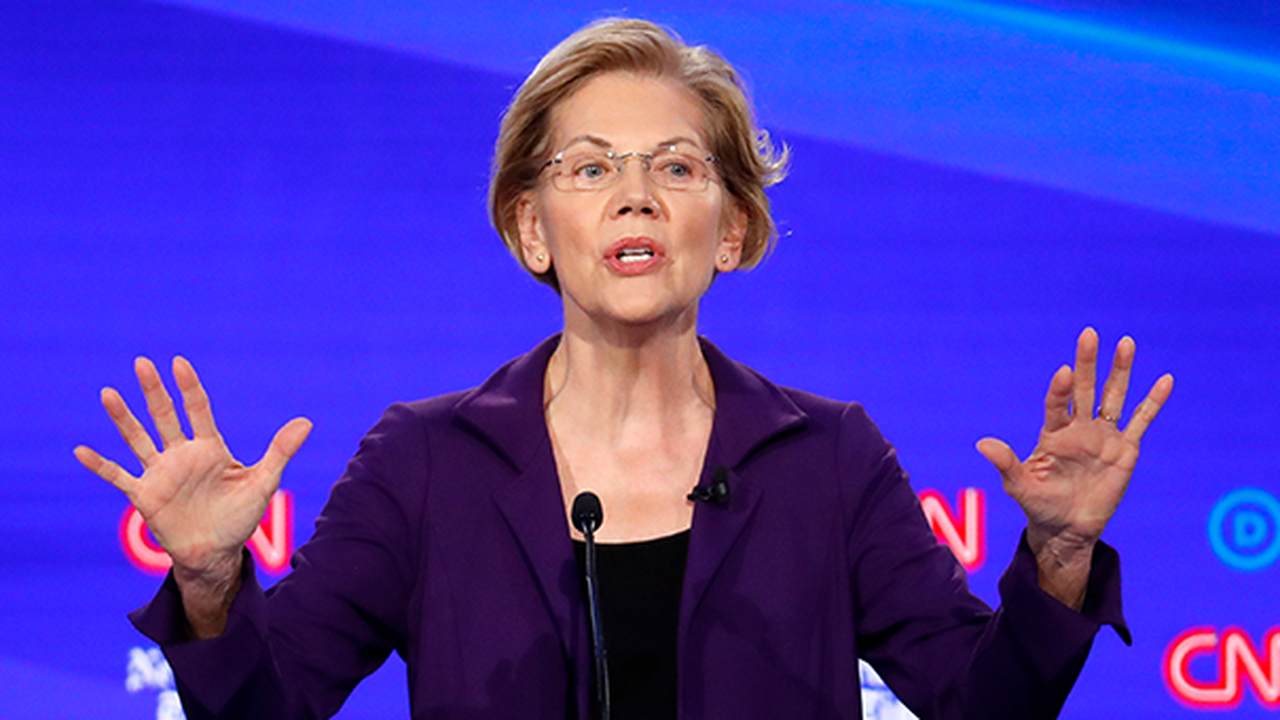 Warren’s plan clocks in at a whopping $52 trillion. She’s calling it “Medicare for All” and claims the middle class won’t spend a single penny in taxes to fund it.

First, we know Warren’s "Medicare for All" plan, which is actually a complete government takeover of the private health care system, will cost patients extra money outside of the taxpayer-funded program cost. How do we know this? Because the current Medicare system, a system available to those over 65-years-old and paid into through payroll taxes, doesn’t even cover everything. In fact, there’s a long list of things Medicare doesn’t pay for.

According to Medicare.gov, longterm care, most dental care, eye exams related to prescription glasses, dentures, acupuncture, hearing aids and routine foot care must be paid for with outside insurance, out of pocket or with some other type of payment. Not to mention, Medicare will be insolvent by 2026 if Congress doesn’t do something to fix it. We can’t even pay for the Medicare programs we have, not to mention a new $52 trillion package. With Warren’s plan, everyone will be forced to pay, not just the companies and billionaires she continues to vilify.

Next, we know Warren is lying about Americans’ feelings toward their private health care plans, the majority of which are obtained through employers.

“Instead of paying premiums into insurance companies and then having insurance companies build their profits by saying no to coverage, we're going to do this by saying, everyone is covered by 'Medicare for All,' every health care provider is covered. And the only question here in terms of difference is where to send the bill?” she continued.

But according to a study done by America’s Health Insurance Plan, the vast majority of Americans who receive health insurance through their employer not only like their plan, but they’re willing to pay more for it. They also don’t want the government involved.

“New survey findings released by America’s Health Insurance Plan (AHIP) showed 71% of Americans are satisfied with their current employer-provided health coverage. Further, 56% indicated coverage remains a key factor in their choice to stay at their current job,” AHIP released in a statement about a study from last year. “They prefer greater market competition (58%) to greater government involvement (42%) and they support keeping employer-provided coverage tax free (56%). They want businesses and plans working together to improve health and lower costs.”

“Some of the people currently working in health insurance will work in other parts of insurance. In life insurance, in auto insurance, in car insurance. Some will work for Medicaid,” Warren said when asked what will happen to Iowa voters working in the industry. It should be noted that these industries are already well-staffed.

Health insurance is not health care, and "Medicare for All" will never be "free."