Is Health Care a Right or a Good?

Judge Andrew Napolitano
|
Posted: Mar 30, 2017 12:01 AM
Share   Tweet
The opinions expressed by columnists are their own and do not necessarily represent the views of Townhall.com. 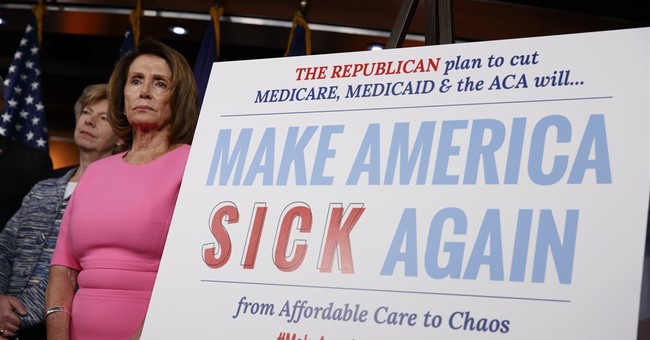