Maybe They're Just That Dumb

Being president was always easy for Barack Obama.

But delivering on the big words has been considerably tougher.

Obama’s big troubles stem from the rigidity of the left’s broken ideas. They admit of no compromise. Consequently, Obama has subsumed his whole personality into an unworkable progressive ideology that was dead outside of academia- and news rooms- until he resurrected it.

It’s the idea that a benign government of technocrats and academics can engineer near perfect justice at the trivial cost in liberty and money to us.

Yes; maybe they just are that dumb to think it could work. 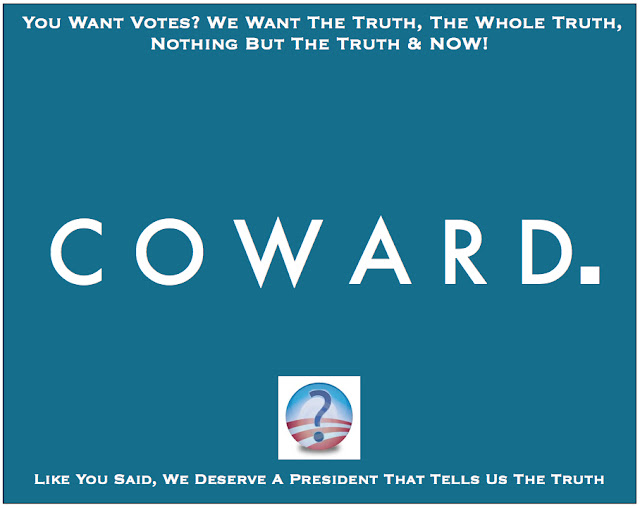 What could be fairer?

His life and presidency can only be understood by recognizing this Obama idée fixe goes beyond merely his ideology and merges into that of his personality. Because only when one realizes that he personally identifies with his ideology in the same way that he identifies himself as a father or husband, can one finally understand how tightly he clings to it.

In his State of the Union address last year Obama actually urged us to model a failed program of the Great Depression, the Hoover Dam, as an example America can use once again. There are many good arguments to support the construction of the Hoover Dam- it’s a neat engineering feat and helped open the West- but it’s didn’t do a thing to solve the issues of the Great Depression it was proposed to solve. Today, it wouldn’t even make it past OSHA, the EPA, the State Department or the Canadian Convention and Visitors Bureau’s approval processes. Thus it’s a typical liberal big-government proposal that resembles our president- high on grandiosity and iconography but poor on real results.

And in order to reconcile their grandiosity and iconography with inconvenient economic facts, liberals like Obama depend upon the unreliable magic trick of redefining of words to mean the opposite of what any plain speaking person in the USA would understand them to mean.

With words as their weapons, the “good, kind-hearted, fat, benevolent people,” as Twain describes Obama’s progressive friends, can assure honest poverty for the rest of us- and we can feel satisfied that very few people are richer than the rest of us. And as long as we call that condition “liberty,” all is right with the world.

That’s why good, kind-hearted, fat Warren Buffett agrees to promote a tax he’ll never pay to ensure he and his fellows maintain an ascendancy that can’t be compromised by the majority. Or good, kind-hearted, fat George Kaiser goes knocking on the door of the White House for a subsidized loan for his failing private venture.  The first rule of capital is to preserve it in the same way that politicians first preserve power.

And thus, in Obama’s world, everyone is supposed to be happy and grateful.

But we are not happy and grateful and that reality confronts Obama’s ideology.

It was so much easier for Obama to be president when all he had to do was come up with sunshine words and rosy promises, as opposed to, say, executing unworkable legislation, controlling a suspicious congress, creating policy that gives more to his rich donors in order to secure “liberty” for most of us

He can’t be both a president and an ideologue both. But perhaps trying so doesn’t admit much of deliberate design as it does of stupidity.

And that contradiction creates misgivings in most Americans; and those misgivings are strongly confirmed by the economic failures they have engendered. All you have to do is subtract the Obama expectations from the Obama result. What you are left with is a remainder that confirms that this isn’t a presidency, but rather a magic act.

It is interesting to note that the essential defect of this president was pegged by Sarah Palin early on.

“But listening to him speak, it’s easy to forget that this is a man who has authored two memoirs but not a single major law or reform,” said Palin at the 2008 Republican convention while she was accepting the spot as vice president on the McCain ticket.

Obama still hasn’t authored anything much but speeches; speeches which contain nothing new; “not one” new idea, said his friends at the New York Times about his “landmark” energy policies. That’s because his progressive ideology is old fashioned, essentially a relic of the industrial revolution. In every decade since 1950, progressives have been sounding the retreat world wide. Far from ushering in age of hope and change, Obama can be more rightly seen as the last stand of rigid ideologues who think they can make the world conform to their wishes rather than to its nature.

It’s explains the progressives’ failures, their inconsistencies and their hysteria.

Barack Obama is their last, best hope. And that hope is slipping away.