Jackie Gingrich Cushman
|
Posted: Jun 13, 2019 12:01 AM
Share   Tweet
The opinions expressed by columnists are their own and do not necessarily represent the views of Townhall.com. 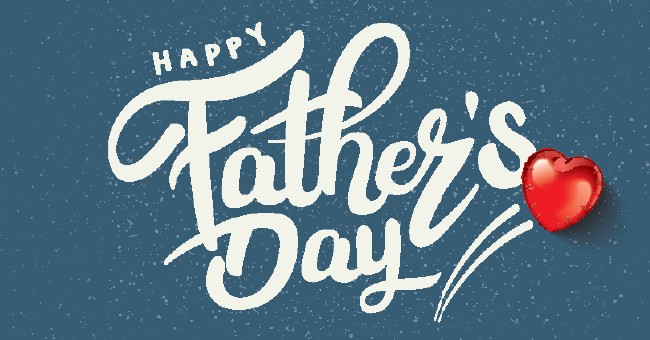 I've often told my children that the most important decision they will ever make is whom they marry.

For those of us blessed to have children, the decision has an impact that goes beyond who will love, comfort, honor and keep us (as the Episcopal Church vows state). It includes who will be a role model to our children, who will help provide for them financially, who will watch over their spiritual and moral development and who will work to provide them with a better life.

When my husband, Jimmy, and I had our first child, he followed her as she was taken around the hospital to make sure she was fine as health professionals cleared out her lungs. After our second child was born, my husband checked on him as I recovered from the emergency C-section. This year, our oldest went to college, and this coming year will be our son's last year in high school. The speed at which the years have passed has accelerated.

Parents serve as the earliest teachers and role models for children. They read them books, provide guidance and serve as an example of how to act and how to treat others. As children grow, so too do the roles of parents, who become school volunteers, scout leaders, Sunday School teachers and sports coaches. They serve as role models -- not only for their own children but also for others'. My husband is not only the father of our two children but is also a role model for several of our daughter's friends whose fathers are no longer in their lives. While I have not always made the best decisions, the decision to marry my husband has proven to be my very best.

Fathers are important in children's lives, and when they are not present, there is a gap. As then-candidate Barack Obama said in a sermon he delivered on Father's Day in 2008: "If we are honest with ourselves, we'll admit that what too many fathers also are is missing -- missing from too many lives and too many homes. They have abandoned their responsibilities, acting like boys instead of men. And the foundations of our families are weaker because of it.

In our fast paced, self-centered culture, it's easy to ignore the slow hard work of parenting and celebrate the glitz and glamour instead. Parenting, especially of young children, involves the physically hard and time-consuming work of feeding, changing diapers and rocking to sleep. A full night's sleep is often elusive, and after a few months of getting up in the middle of the night, you begin to understand the negative impact of sleep deprivation.

As children get older, the physical demands of parenting may lessen, but the mental and emotional involvement becomes greater. Good parents must bear in mind that their children are there not to live for them or to achieve dreams that they could not achieve but to live their own lives and follow their own dreams. As parents, we become encouragers and cheerleaders.

This year, our family of four is blessed to be spending Father's Day weekend in Rome with my father, Newt, and his wife, Callista, along with my sister, Kathy, and her husband, Paul. My dad's birthday, which falls the day after Father's Day this year, is the excuse for us all to gather together.

My dad, the former speaker of the House, has taught me a lot -- about everything from perseverance (he didn't give up after losing his first two campaigns) to the value of communication (he has written numerous books and appeared on television thousands of times). He's championed the value of hard work, persistence, lifelong learning and continually adapting to new environments while focusing on opportunities. And at 75, he's incredibly active and curious about history. As a family, we hiked for miles yesterday over the ruins of Pompeii.

This Father's Day, I am grateful to be with two special men whose parenting skills have had -- and continue to have -- a huge impact on others.

To dads everywhere: You are more important than you realize. Thank you for all you do!