The Pause Before the Storm

Jackie Gingrich Cushman
|
Posted: Aug 02, 2018 12:01 AM
Share   Tweet
The opinions expressed by columnists are their own and do not necessarily represent the views of Townhall.com. 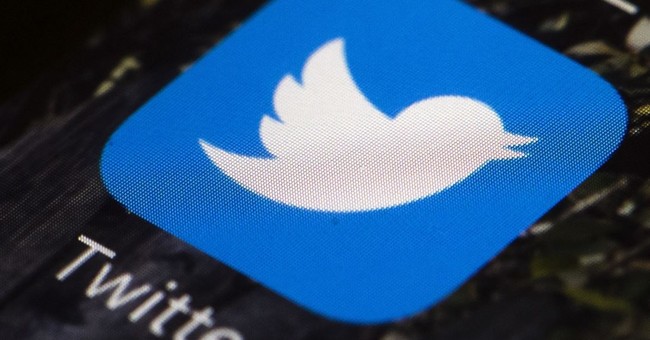 According to Aristotle, "We are what we repeatedly do." In today's rapid-paced reactionary world, it appears that many of us are all offended, offensive or both. Spend a little time on Twitter, Facebook or watching mainstream media outlets. Notice how offended or offensive gets the coverage, the likes, the retweets and the comments. The steady stream of personal attacks and outrage are, well, outrageous.

With an inbuilt fight-or-flight response, it's hard not to stop and stare at the spectacle and be either offended or offensive. Remember the last time you resisted -- or attempted to resist -- the temptation to check out Twitter or connect to another app? Were you successful? Probably not; possibly the result was one storm after another, with no break.

A February 5, 2008, news release from the Feinberg School of Medicine at Northwestern University in Chicago cited a study by Dante Chialvo, professor in the Department of Physiology, on a related topic: "People with unrelenting pain ...have trouble sleeping, are often depressed, anxious and even have difficulty making simple decisions."

The study indicates that, in a "healthy" brain, a state of equilibrium exists between the different regions, with some regions quieting down when others are active. However, for those in chronic pain, a front region of the cortex mostly associated with emotion "never shuts up."

"We know when neurons fire too much they may change their connections with other neurons and or even die because they can't sustain high activity for so long," Chialvo explained. He went on to note the impact that this permanent change in wiring might have on a chronic pain patient's daily activity, saying it "may make it harder for you to make a decision or be in a good mood [or] to get up in the morning. It could be that pain produces depression and the other reported abnormalities because it disturbs the balance of the brain as a whole." Chronic means never-ending or always present. This study shows that ceaseless pain does not allow the sufferer's brain to take a break.

While most of us, thankfully, are not in chronic pain, many of us are chronically distracted. Might this, too, affect how our brains function? Without the small breaks that were once common in daily life, our brains have become switched to a constant go provoked by unending stimulus.

There might be a simple way to combat this constant state of "on" -- by turning off the mind. Though this may seem simple to accomplish, it is not. The good news is that, according to "Train your Mind, Change Your Brain," by Sharon Begley, our brains can not only grow, through thinking, but can change the way they work and connect, through meditation. This means that we can, by training our brains, affect our emotions.

According to Begley, mental training through meditation focusing on love and compassion increases our happiness and contentment. Rather than reacting constantly to what happens to us based on our external environment, meditation literally rewires the brain, providing us with the ability to more easily summon calming, happy thoughts and remain in control.

Begley cites studies indicating that, the longer the training, the bigger the impact. That signifies that, perhaps, our ability to be happy reflects how often we have practiced having calm, happy thoughts. We are what we repeatedly do.This dovetails with the chronic pain study's findings. It makes sense that chronic meditation might exert a profound, healing influence if chronic pain can impair brain operation.

In meditation, a mantra is repeated. If we can slow down and repeat thoughts of loving kindness, for others as well as for ourselves, we can give our brains the rest they need and thereby change our outlook on life.

Next time you have the urge to check out who is outraged at whom, attempt to pause, think thoughts of love and kindness -- for yourself, if not anyone else -- and then proceed. Maybe you'll still be outraged, but maybe, by inserting a pause, you will give yourself the strength to take a thoughtful, deliberate action instead of reacting with a storm.