Creating Our Nation's Future -- No More Bread and Circuses 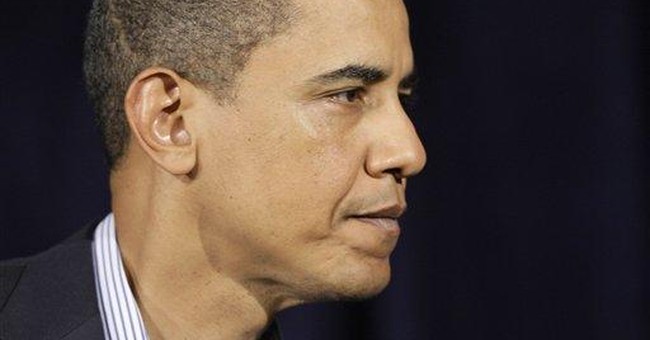 The start of a new year, a new decade no less, should be marked by a pause in our daily lives. Time to get rid of what is dragging us down and to focus on what is working in our lives. While others are gnashing their teeth at the year they are leaving behind -- the decade that they are getting rid of (naughty aughties, anyone?), a few of us are optimistically anticipating the year and the decade to come.

The best way to get over a bad event is to "look suffering straight in the eye, acknowledge and respect its presence," according to Mihaly Csikszentmihalyi, ("Finding Flow," Basic Books, 1997), "and then to get busy as soon as possible focusing on things we choose to focus on."

Why should we be optimistic? The last two years have wreaked havoc on our economic system; the unemployment rate is hovering around 10 percent; banks are collapsing; companies are being taken over by government; and we are piling on debt.

But we should be optimistic, if for no other reason than because sitting around moping will not get us anywhere -- and neither will blaming everything that's gone wrong on the person who came before.

What does work is optimism, belief that the future will be better, that we can affect our future and that, with hard work, we can change the trajectory of our lives individually, as families, as states and as a nation. Such optimism allows us to set positive goals, concentrate, focus, work hard and lose ourselves in the process of creating the life that we have envisioned.

In the century before the birth of Christ, the Roman poet Juvenal wrote about the Roman populace as longing for only "bread and circuses." His view was that the people who were once involved in creating the future of their nation cared then only for the day's food and entertainment.

"Already long ago, from when we sold our vote to no man, the People have abdicated our duties;" he wrote in "Satire X," "for the People who once upon a time handed out military command, high civil office, legions -- everything, now restrains itself and anxiously hopes for just two things: bread and circuses."

Bread and circuses. Providing people with food to eat and entertainment to occupy their time. Without food, people get hungry and hunger can incite change. Without entertainment, people have time to apply themselves in areas that, over time and with mental engagement, can produce stunning results over the long-term.

Let's just say no one becomes a world-class anything whiling away his or her time in front of a television set.

Think of the modern-day equivalent to bread and circuses as long-term government food programs and reality TV shows. Now don't get up in arms -- I am not saying that no one should receive assistance or that all TV shows are mindless. But I can tell you that motivation comes in the form of having the incentive to try new things (i.e., accepting that what is happening now is not working) and having the time to try something new.

It also requires setting goals, concentrating and focusing over time. Also crucial is the ability to control one's environment, often through the application of acquired skill.

Long-term motivation often comes from the recognition that the goal we are working toward transcends who we are as individual people. That achieving our goal is part of creating a bigger story.

It is so important for us, all of us, to understand that our lives are part of a greater story. As part of this greater story, we are the link between our nation's incredible history and our nation's possibly bright future. To make sure we are working toward the same goal, we must have a clear vision of our nation's future, where we all have the opportunity to pursue happiness.

The question we might want to ask ourselves is -- are we using all of the talents and blessings given to us by God to serve him and improve the lives of our families, our communities, our nation and our world?

When our nation was formed, our founding fathers understood that "We are endowed by our Creator." He still endows us today.

God wants so much more for us and from us than simple bread and circuses. He wants us to live the strenuous life, to use all the gifts that he has given us, to serve him, serve our nation and improve the world.

If we all used our gifts and talents -- what a year -- what a decade it could become.