How Not To Respond To A Crisis - Obamacare 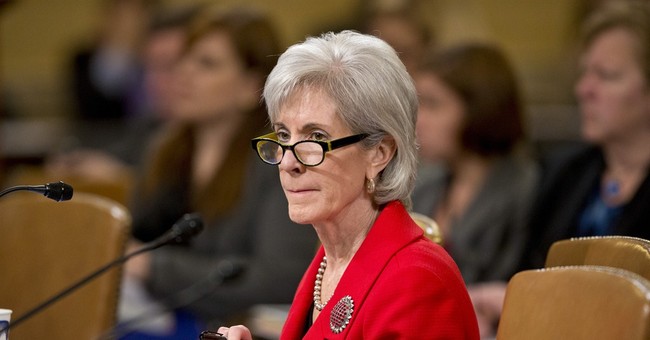 "Okay, so you made a mistake at work. You’ve just joined the least exclusive and largest club on the planet. The issue is not whether you make a mistake (and you will). What matters is how you deal with it." (excerpted from: You Don't Have To Be Smart To Own A Smartphone And Other Lessons to Excel at Your First Job After Graduation)

If it is a big mistake and everyone makes big mistakes, before making a public comment, the first step is always to make a complete assessment of the problem. That assessment has to determine both the why, the solution and the time required to achieve a solution. Some big mistakes have easy and quick solutions; others have difficult pathways to solution and these may take long periods of time. Partially solving a problem, minimizing a problem and/or blaming someone else for a problem are poor choices.

The credibility of the individual, company or government is generally on the line once a big mistake has been made. Almost nothing destroys credibility more than having the customer find out that your initial statements about the problem are one hundred percent incorrect. Worse yet, if along with the problem, the customer is also finding out that previous important representations cannot be delivered regardless of when the problem is fixed, the necessity of a perfect response is complete.

"We are sorry but something has gone very wrong with xyz. As soon as we are certain we know the scope of the problem, we will be as transparent as possible and will strive to correct the problem as soon as possible. Again, we are really, really sorry for any problems you are having."

And then there are the responses with respect to Obamacare. It is a textbook case of what not to do. These responses will haunt the program and those in place to execute it forever.

Don't Immediately Respond With What One Wishes The Problem To Be, Know What The Problem Is:

Telling the American people that the problem with the Exchange website was the volume of inquiries when there were serious software issues was a terrible mistake. This answer provided no reason that when the Department of Health and Human Services figures out what the real problems are that anyone will believe them.

Don't Pretend That Prior Promises Can Be Kept If They Cannot Kept:

Consider and Have Responsible Answers For Future Uncomfortable Questions Before They Are Asked:

The Administration should have been ready to respond as to: Why was a firm that included an executive who was a college friend of the President's wife selected to create the Obamacare website without a competitive bid?

The Administration should have been ready to respond as to: Why were millions of insured Americans not informed that their health insurance plans were being terminated until late October when their insurance companies knew this at least a year ago? Was the late timing at the direction of the Department of Health & Human Services? This smells terribly of a conspiracy to keep the information from the public.

Don't Attack "Bob' When It Is Your Mistake

Blaming anyone except Democrats for a plan that garnered virtually no Republican support and which was administered exclusively by a Democratic administration will never play well with Americans who are facing significant insurance costs increases, new health insurance plans and new doctors. Americans know this plan belongs to the President.