Strong Public Support for Expansion of Parole and Reentry Programs 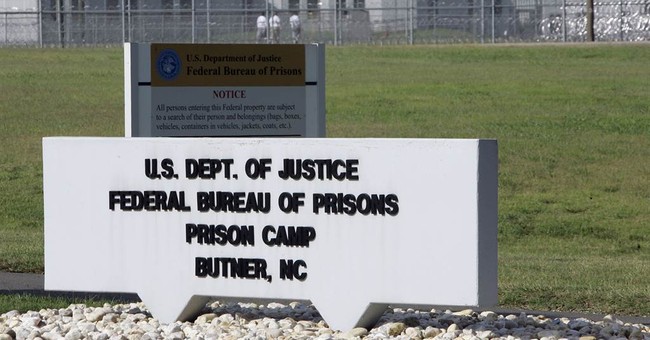 A recent poll released by Right on Crime, the nation’s leading conservative public policy movement on criminal justice reform has shown that a staggering number of Texas voters are in favor of further expansion of inmate parole and reentry programs that have already shown overwhelming success in Texas and across the United States.

Not only is public opinion well in favor of further inmate reentry investment, the research backs this sentiment up. In 2007, Texas faced the prospect of having to spend over $2 billion on new prison construction and operational costs for a projected prison population boom of 17,000 inmates over the next five years. Instead, Texas invested $241 million in probation, parole, and reentry of non-violent offenders. The results of that investment in criminal justice reform have been tremendous. The incarceration, recidivism, and crime rates have all decreased in Texas since 2007. In New Jersey, a study performed by the Pew Public Safety Performance Project showed that parolees were 36% less likely to return to prison for new crimes within three years of release than those inmates who served their full sentences and had no supervision coming out of prison. In January 2012, Kentucky implemented a mandatory reentry supervision policy for certain prisoners (no less than six months prior to their sentence expiration). Among the initial 3,700 offenders released in the initial program, 4.2 percent returned to prison as compared to 6 percent in a comparable group of inmates who maxed out on their sentences or were released with fewer than six months left on their sentences before the policy was implemented.

It is clear from the research and growing public sentiment that each state should be eager to adopt similar legislation as the above states. Inmates that are given opportunities to successfully reintegrate into society through reentry programs and parole are much less likely to reoffend than an inmate who is released without any supervision or support.

Moreover, greater investment into parole and reentry programs saves tax payers millions of dollars. Parole supervision is approximately one-tenth the cost of incarceration. Combine that with the added savings from lower recidivism rates and the greater likelihood that these former inmates will contribute economically and it is clear why such a large majority of likely voters support greater emphasis and investment for parole and reentry.