Biden's Going for the Guns

Gabriella Hoffman
|
Posted: Feb 22, 2021 12:01 AM
Share   Tweet
The opinions expressed by columnists are their own and do not necessarily represent the views of Townhall.com. 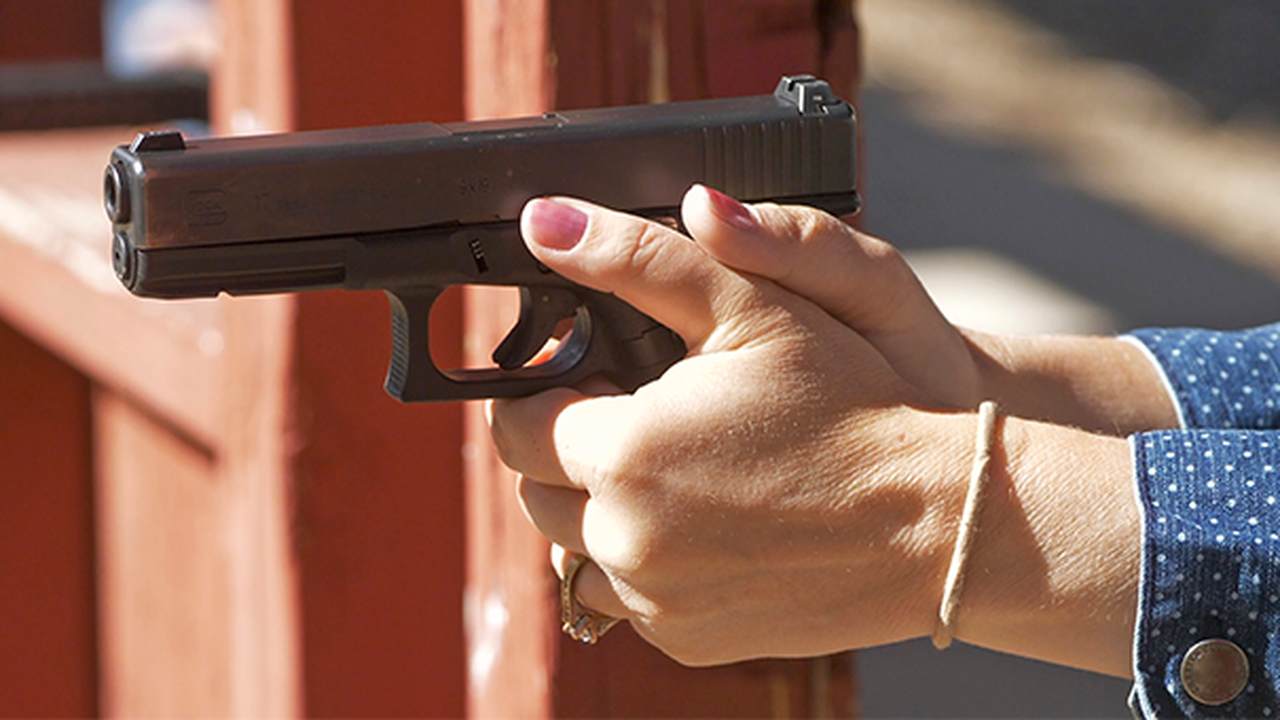 Unsurprisingly, the president intends to bypass Congress and enact his anti-gun agenda through executive orders.

For instance, President Biden will direct the Bureau of Alcohol, Tobacco, and Firearms (ATF) to add more firearms and related components to the National Firearms Act (NFA). He’ll also instruct his incoming Health and Human Services (HHS) Secretary, should he be confirmed, to declare gun violence a health emergency.

Is there a strong appetite for gun control among Americans? Definitely not. That’s why it’s important to safeguard gun rights.

Glance your town or state.

Gun stores are likely in short supply of firearms and ammunition. Despite inventory shortages, demand remains at an all-time high. Amazing!

Gallup’s headline about their new survey focuses on the fact that a majority of Americans say they’re dissatisfied with our current gun laws, but that doesn’t mean that every one of those respondents wants more gun control. 56% of respondents expressed dissatisfaction with the status quo, compared to 42% expressing satisfaction, but when Gallup dug a little deeper and asked why folks were dissatisfied, they found out that quite a few of those respondents want to see some or all gun control laws repealed.

Despite Washington’s newfound eagerness to discourage legal gun ownership at all costs, Second Amendment supporters can look to Republican-run states for guidance.

“Our Second Amendment is very clear: The right of the people to keep and bear arms shall not be infringed,” Gianforte said during last week’s bill signing ceremony. “Every law-abiding Montanan should be able to defend themselves and their loved ones.

A notable provision included allows concealed carry at university systems. It goes into effect on June 1, 2021. Other measures contained in the bill will be enacted immediately.

”With the passage of this bill, Utah joins 17 other states with some form of permitless concealed carry,” Governor Cox said. “This bill protects Second Amendment rights, reduces permitless open carry (which is already legal), and includes significant funding for suicide prevention.”

The fledgling governor had previously said he supported the legislation, a departure from his predecessor. Former Gov. Gary Herbert had blocked legislation to do away with the concealed carry permit for years with a veto and, later, a promise of veto.

Like many of you, I’m not thrilled about our prospects federally.

Advocacy organizations, states, and pro-gun leglislators should begin preparing lawsuits to fight Biden’s agenda in the courts. This is the best course of action until Republicans—barring no surprises—take back Congress in November 2022.

It’s also imperative to combat bad legislation in Congress or state legislatures to stop them early in their tracks.

Get involved and don’t stand on the sidelines. Call your representatives and send correspondences. Organize grassroots campaigns. Increase awareness online.

The Second Amendment is worth defending and fighting for.