The Most Important Things Conservatives Must Do in 2021

Gabriella Hoffman
|
Posted: Jan 04, 2021 12:01 AM
Share   Tweet
The opinions expressed by columnists are their own and do not necessarily represent the views of Townhall.com. 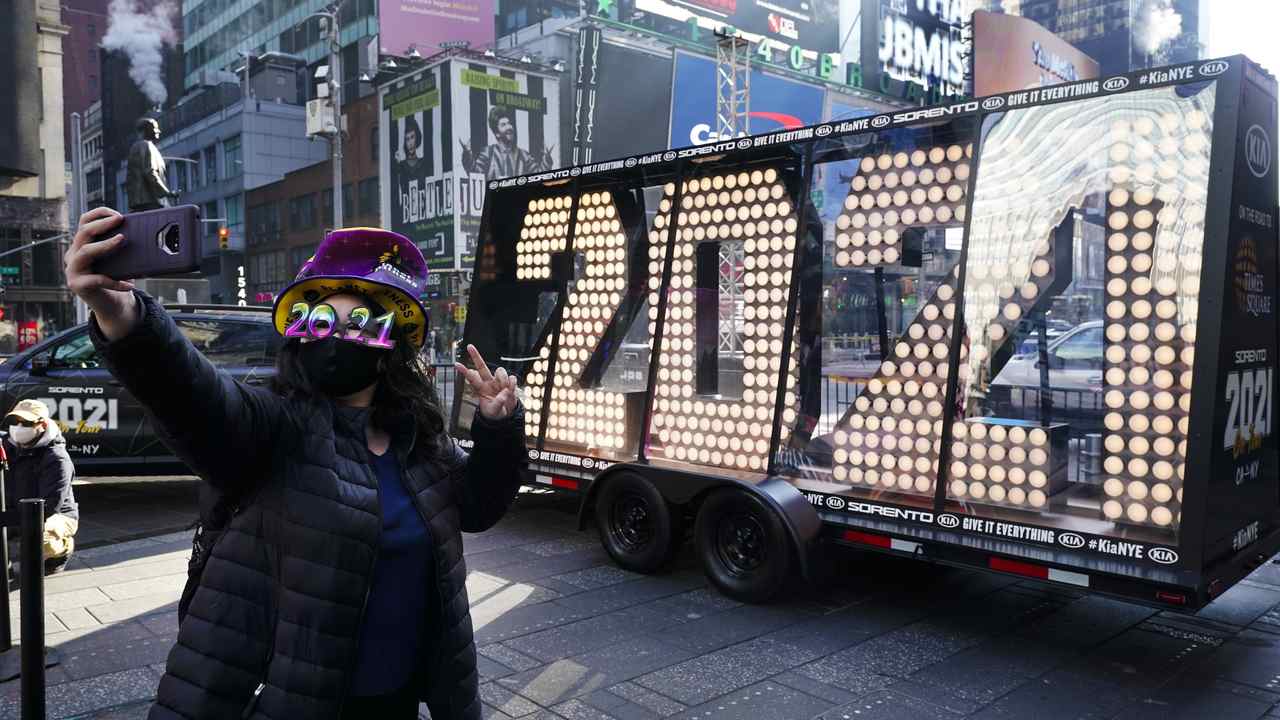 With 2020 behind us, it’s time to prepare for the difficult political battles ahead.

Washington’s supposed “return to normal” is expected to have detrimental effects across the country. Despite the Left’s faux insistence on “unity,” we will remain deeply divided as a country. Worse, an unaccountable federal government will flex its muscle to the detriment of the people it serves.

Yes, our immediate political prospects appear dim and bleak. But we cannot lose hope. That would be an un-American thing to do. We don’t hang up the towel and quit when we are out of power. We become motivated to fight back in the political arena.

On this token, here are five political priorities for conservatives in 2021.

It’s a tough pill to swallow, but we are sadly stuck with President-elect Joe Biden until 2024. (Or, heaven forbid, a President Kamala Harris within a year’s time.) Biden will rely heavily on executive orders and pursue an aggressive regulatory agenda in his first 100 days in office. If the American people become dejected and sit on the sidelines, Biden and company will go unchecked. That would be unfathomable.

Be vigilant, start organizing and get involved to counter Biden’s policies. And don’t get entangled with grifters hell-bent on distracting us from our goals.

In order to minimize the impact of Biden’s policies, Republicans must retain control of the U.S. Senate. Majority Leader Mitch McConnell (R-KY) must remain at the helm.

There’s no sugarcoating it: tomorrow’s runoff elections are important. If Georgians vote for Senators David Perdue and Kelly Loeffler, Republicans can stall his legislative agenda. A razor-thin Democrat majority in the House of Representatives, coupled with a narrow but sizable Republican lead in the Senate, will lead to gridlock. Gridlock will be our saving grace until Republicans retake the House of Representatives in 2022.

If Perdue and Loeffler lose tomorrow, Democrat control across all three branches of government will be ruinous. Remember Obama’s first term? It’ll be worse this go-around should they succeed. Let’s hope Georgia voters prevent this from happening.

In addition to tracking federal politics, don’t forget to watch what’s happening in your backyard.

Track and monitor good—and bad— bills in your state legislatures. If the opportunity presents itself, attend your respective state’s Lobby Day (if it’s being held this year). Keep tabs on bills online. Connect with your representatives, or at minimum connect with their staff. Vocalize support/opposition to legislation in email campaigns and on social media in a productive fashion. Build strong coalitions and apply pressure on lawmakers to advance a conservative agenda.

Lest we forget, there are two off-year gubernatorial elections happening in New Jersey and in Virginia this fall.

Governor Phil Murphy (D-NJ) is running for re-election with a supposedly high approval rating, despite rising COVID cases. However, it dipped 15 percent between May- November. (Ouch.) He banned black bear hunting in the state under false pretenses. And he abused his political power at the height of the pandemic. Observers suggest backlash to Biden’s agenda could inspire a Republican resurgence in the Garden State like it did in 2009 with Chris Christie.

As for Virginia, Governor Ralph Northam (D-VA) is term-limited. Governors cannot run for consecutive terms here. All House of Delegates seats are also up for a vote too. Northam has largely gone unchecked, despite being embroiled in an embarrassing blackface/KKK hood photo scandal and his haphazard handling of COVID, among many things. Former Virginia Governor and Clinton lackey Terry McAuliffe wants the position again, although an already crowded Democrat field is forming to succeed Northam.

And yes, there is an opening for Republicans to retake the Governor’s Mansion this year—if they play their cards right. After a near-decade out of power, a GOP comeback is needed if we are to prevent the permanent bluing of our Commonwealth. Surging crime rates, tax hike proposals, gun control, rising energy costs, and ridiculous school closures in deep-blue pockets of the state, for instance, can inspire Virginians to throw the bums out of Richmond.

But will a weaker Republican Party of Virginia jinx our prospects? Let’s hope not.

Seizing on the amazing electoral gains from November, it’s incumbent upon Republicans to begin their recruitment efforts for 2022 House and Senate contests. Last election cycle’s recruitment efforts were impressive and ought to be replicated. And then some.

If you want to run for office, plot your path and begin your research. Take a Leadership Institute Campaign Management School or Fundraising School training. Seek out the support of political action committees (PACs) like E-PAC, VIEWPAC, Winning for Women, RightNOW Women, Congressional Leadership Fund, Senate Conservatives Fund—just to name a few. Build a grassroots army. Go the offensive and define yourself before opponents define you. And be a happy warrior.

My fellow conservatives: do not despair over our current situation. Instead, turn your frustration and displeasure into meaningful action and change.

Take these five priorities into consideration and get involved. We’ve got a Republic to preserve.