We Need a Special Prosecutor

Erick Erickson
|
Posted: Feb 17, 2017 12:01 AM
Share   Tweet
The opinions expressed by columnists are their own and do not necessarily represent the views of Townhall.com. 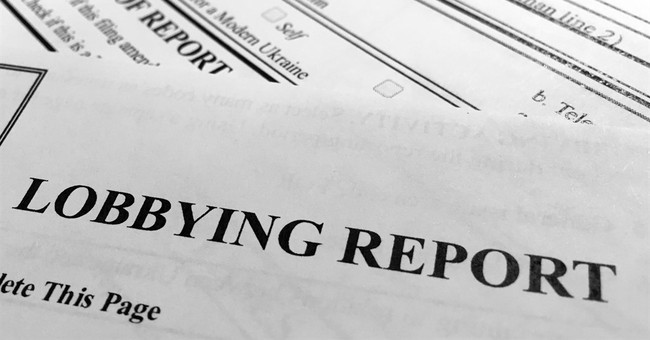 Trending
The press has long reported that Paul Manafort, Donald Trump's one time campaign manager, had ties to Russia. Rick Gates, who worked for Manafort at the Republican convention in Cleveland, was named as an "agent of a Ukrainian oligarch" in a 2011 lawsuit. Likewise, Carter Page, a Trump advisor had ties to Russia.

The intelligence community, through a series of leaks, made clear that members of the Trump campaign had been in contact with Russian agents. Given the pre-existing ties, it begs the question if those contacts were about Donald Trump and the presidential campaign or other matters. The New York Times reported that the intelligence community had seen no evidence of cooperation between the Trump campaign and Russian intelligence, which in less partisan times would cause the default presumption to be that the interaction was over other matters. Unfortunately, this is a most tribal and partisan age.

Perhaps there is something to the allegations. Perhaps not. Perhaps, given holdovers from the Obama Administration, some in the intelligence community have a vested interest in trying to sabotage President Trump's agenda. A few reports in Washington suggest intelligence agents who supported President Obama's deal with Iran made it their mission to undermine General Mike Flynn.

There is a lot of speculation, but only a few things are known for certain. We know about the Trump campaign staff ties to Russia. We know about the leaks from the intelligence community. We know there is thus far no evidence of collaboration. We know Democrats are convinced Donald Trump urged Russian cooperation in stealing the election. We know Republicans are convinced members of the intelligence community resistant to change and reform are trying to undermine the president.

We know that Donald Trump won the presidency by winning several states with less than one percent of the vote, which means Democrats have every incentive to raise doubts about the President. We know Donald Trump, based on his own tweets, no longer trusts the intelligence community. We know that members of the intelligence community have previously leaked information to put both Presidents Bush and Obama on defense.

Given these, we know this situation is going to breed further distrust. A president must be able to trust the intelligence community. The American people must be able to trust the president won his election without foreign assistance. Americans do not trust congress and no congressman has any incentive to get to the truth if it means he is unable to advance his own self-interest.

The logical course here is for the Attorney General, Jeff Sessions, to appoint a special prosecutor in a limited capacity to examine two questions. First, did the Trump campaign collaborate with Russian intelligence to undermine Hillary Clinton's campaign? Second, is the intelligence community leaking information in order to undermine President Trump?