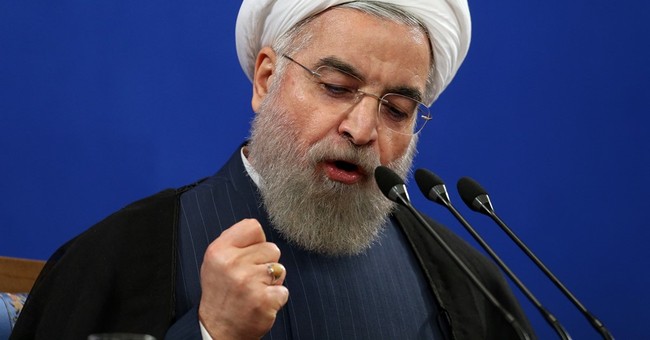 Commentator – Candidate Number One, everyone knows that we have problems with our southern border, what will you do to fix those problems ?

Candidate Number One – Our border’s a disaster ! It’s simply a disaster. I’m going to build a big wall, if the Chinese could do it a thousand years ago, we can do it now. And I’ll make them pay for it.

Candidate Number Two – We have to look at this challenge strategically, and use good common sense and proven technologies to solve this problem. Strategic fencing in all the necessary locations, aerial assets combined with other sensor and drone technologies have proven to be effective. We need to utilize these technologies much more than we have up until now. As president I’ll budget the necessary funds to provide coverage using proven high tech capabilities the length of the border, instead of just here and there as currently deployed under the Obama Administration. In addition, I will hire and train as many more Border Patrol Agents as we need and station them right at the border and in other strategic locations in order to bring the resources to the right places at the right times. There are many more capabilities we can bring into play, perhaps deploying military and national guard forces along stretches of the border that have proven to be trouble spots, and increasing and improving our intelligence capabilities so that we can head these problems off before they even reach our border is also important. We will speed up the deportation process, and in fact will implement immediate deportation for illegal aliens captured just inside our border. No more waiting in detention centers for months on end, they’ll be sent right back across the border by the agents who catch them. And putting the right people in charge to oversee and insure that our border once and for all is secure will be my first priority. I would also let the Mexican government know that they will be required to deploy their own forces in much greater number along the border, and if they do not cooperate there will be economic and other consequences as a result of their refusal. It’s time to play hardball with our friends to the south.

Candidate Number One – Like I said, our border’s a disaster and I’ll build a wall. It’ll be the biggest wall you’ve ever seen. We just don’t build good walls anymore, but we will with me as president, I guarantee it.

Commentator – The Iranians pose a serious threat to the U.S., how will you deal with this regime if elected president ?

Candidate Number Two – The first thing I will do is reestablish American primacy and leadership in the world. I will rapidly rebuild our military, and not just spend money, but spend money wisely. We can re-equip and train our military to deal with the threats of the 21st Century, not fight the wars of the past. We can rebuild the military to make it better and stronger than before, yet do so smartly. I’ll put the right people in charge, real war fighters who know what’s needed on the ground to win battles. I will also advise Iran that we reject the agreement reached under the Obama Administration out of hand. If they want to return to the negotiating table we will be glad to do so, but this time we’ll be negotiating from a position of strength and determination, not from the position of weakness as before. With American leadership restored and trust returned from our allies around the world, we can and will re-implement severe economic and military sanctions on the Iranians, which will place a stranglehold on their economy, regardless of what help they might receive from the Russians or anyone else. I will also instruct our military and intelligence forces to work with Iranian dissidents to bring down this rogue Iranian totalitarian theocracy from within. And unlike during Obama’s first term, we will step forward and support Iranian dissidents in their efforts to remove this outlaw and terrorist regime from power. But above all, Iran will never be allowed to gain nuclear weapons with which to threaten the United States or our staunchest ally in the Middle East, Israel. And let there be no doubt, Israel is and will continue to be our closest ally in that region, and among our closest anywhere, and we will not allow them to be threatened with nuclear annihilation. They will be provided the protection of our nuclear umbrella should they be attacked. Any nation that threatens Israel will in turn be considered as threatening the United States and appropriate action will be taken, including swift, severe and massive military retaliation.

Candidate Number One – Our negotiators are a disaster ! Well I can tell you that we’ll be winners again ! We don’t win anymore, but we will under my presidency, I guarantee it !