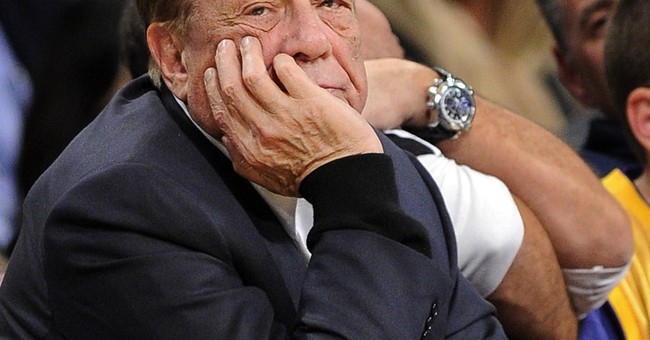 Sometimes I wish I was a radical gay, or a revolting, slick-haired, black race-baiter or drastic Muslim like that angry, rage-boy dude who’s the poster child for all the funny as heck Muslim memes.

Why am I forlorn at times with my heterosexuality, my caucasoidness and my evangelicalism? Well … it’s not that I now loathe the ladies, my pigmentation or the five Solas of the Reformation, but it’s primarily predicated upon the fact that as such a critter I can’t get away with squat any longer.

Heck, I can’t even use a tone in my voice, unless I’m mocking a redneck, lest I be reckoned with a notorious seventeenth century slave owner from Sierra Leone. And forget having chicken at a BBQ I’m hosting if I have any black friends over for that soiree. Somehow that’s now become an insult.

In addition to that muzzling, I can’t do any more gay jokes without a group of angry lesbians showing up at my house and unscrewing all of my light bulbs. I couldn’t even wince the other day when Michael Sam kissed his boy-toy after being drafted by the Rams. If I did that, I would have committed the hate crime of “double bigotry.” And lastly, forget about my linking anything horrible that’s happened on this third rock from the sun to the Religion of Peace. That’s verboten for moi.

As a honky, I now feel more inhibited than Cliven Bundy DJ’ing at a Snoop-Lion-hosted Def Jam.

The weird thing is that I do not hate people because of color, sexual proclivities or one’s religion or lack thereof. I have found that if one gets to truly know people of different persuasions and understand their thoughts, desires, ambitions, fears and dreams, there are much more profound reasons to be freaked out by them than such silly, surfacy stuff.

Now, as much as I’m trying to be a good gringo and I feel like the Re-education of Doug Giles is taking root (somewhat), I still have moments of moral weakness where I would like to tell certain people and groups to sit on a giant pine-cone and rotate but alas … I cannot, because I’m the wrong sex, race, religion and political persuasion.

For instance, if I liked to check Jethro’s oil like say … uh … Clay Aiken does, I could call a perceived enemy female political pundit the “C” word in a tweet and encourage people to punch her in the face -- and I could still be the media’s darling, run for Congress and actually have a chance in Hades of winning after such abhorrent behavior. I’m not saying that I would ever do that but I’d like to know that if I did, in a moment of fleshly weakness, that I’d still get a pass; but you and I both know that ain’t gonna happen. Why? Because I’m a heterosexual WASP. That’s why.

Wouldn’t it also be kinda cool to lambaste a basketball team owner and a cattleman as vile racists, all the while having a more revolting track record and a recent video of one’s self saying substantially worse things, and walk away unscathed like Al Sharpton does on a regular basis?

It would also be neat to demand that people bow to my beliefs and change everything they do to accommodate my faith like Islam does. If they don’t like bacon, Kate Upton’s ample assets, women being educated or Pharrell’s song "Happy", then, by Allah, curtsy and kiss the ring. But that ain't happening for me because no one gives a crap about what a Reformed Presbyterian wants or is offended by.

So, my dear readers, it appears as if my supposed “white privilege” has zero leverage in Obamaland compared to gay radicals, black racists and Islamic whack jobs. So, I guess I’ll be a good boy, put on my Pat Boone records, try not to say or do anything wrong, and keep grinning until my teeth are dry, because there’s currently a massive double standard in regards to what I’m allowed versus what the aforementioned can get away with 24/7.

Of Course the Lefty Mainstream Media Glamorize Antifa Rioters in Portland
Beth Baumann
School Teacher: We Don't Want You to Know the Radical Stuff We've Been Teaching Your Kids
Madeline Peltzer
One of America's Largest Cities Is Using a 1984 Tactic to Find Quarantine Violators
Beth Baumann
Sorry, Anti-Trumpers, It Looks Like the DC Circuit *Is* Concerned Over Flynn Judge’s Bias
Matt Vespa