FREEDOM! The Oppression Dam is Breaking

Dinesh D'Souza
|
Posted: Mar 04, 2021 12:01 AM
Share   Tweet
The opinions expressed by columnists are their own and do not necessarily represent the views of Townhall.com. 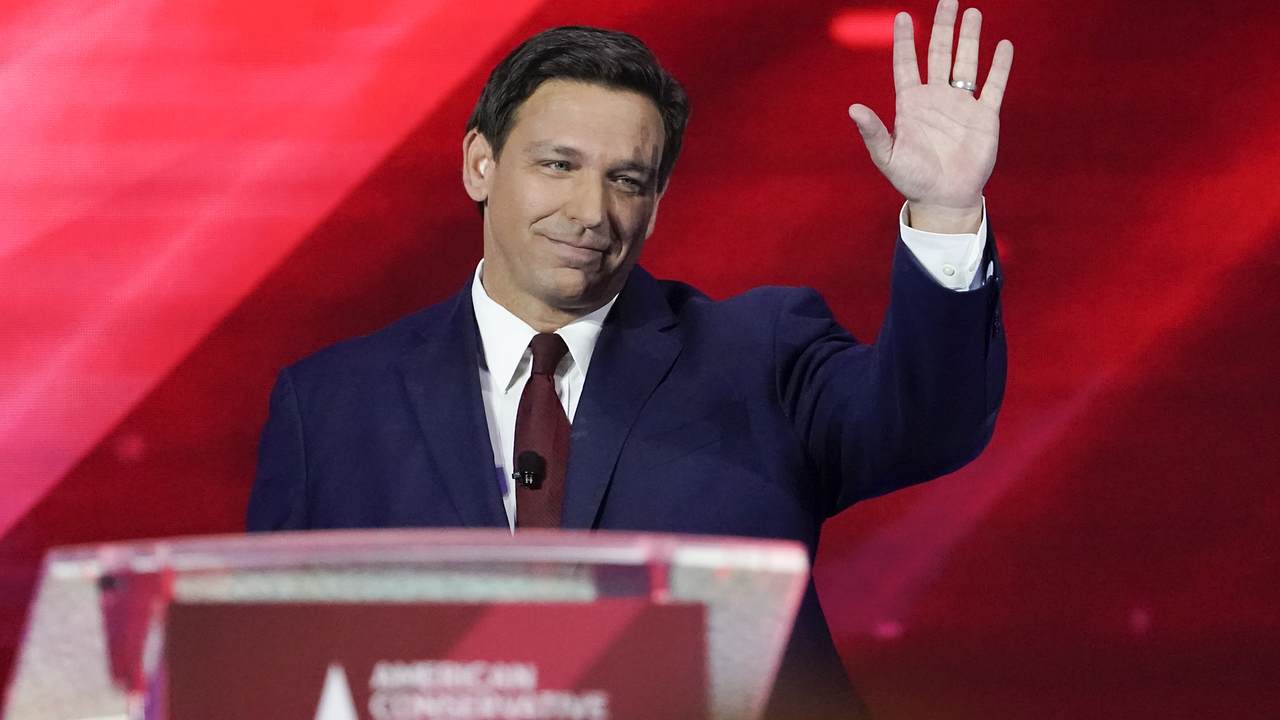 We are in a whole new ballgame of the coronavirus debate with Texas, with great fanfare, announcing that it is dropping all its requirements. No mask requirements by the state. No 50% or even 75% capacity limits for restaurants, bars, or businesses. The state is open for business.

All of this is going into effect in a few days; it's a done deal. Now, Texas here is following in the pathway of Florida. Florida led the way. Ron DeSantis, you have to say, took the risk, and I say a risk because it was a big risk. If Ron DeSantis went out front, opened up the state, and there was a massive spike of infections and deaths, he would be in a politically, very difficult situation. But he took the risk, and it paid off. Florida's doing quite well.

I was in Naples last weekend to give a talk. I walk into the Ritz Hotel there, and it's almost like I'm in a different country. A lounge singer is performing, people are jostling and laughing. I walk in heavily masked up. I felt like a zombie. I felt like a robot, like what am I doing here? And I don't think they looked at me funny, but I did sense that we've been living, all of us, many of us, in a kind of alternative universe, and we've been doing it not for a week or a month, but you know for a year. This has sort of altered our lives.

But now we suddenly have a shift in the momentum because this huge state, Texas, Governor Abbott, has decided, "Let's go the DeSantis way." And before this, Texas had a mask requirement; it had limits. But Abbott has basically said everybody who wants to work should have the opportunity. Every business that wants to be open should be open. And, that's it. Now, right after Abbott announced that I see that Tate Reeves, the governor of Mississippi, steps in, saying, "Starting tomorrow, Mississippi is lifting all of its mask mandates, and businesses will be able to operate at full capacity, without any state-imposed rules."

Now, admittedly in both Texas and Mississippi, the infection rates have plummeted, hospitalizations have plummeted. And so the governors have had the confidence to do this. But suddenly we now have two competing Americas and, quite honestly, it is really red America against blue America. Why? Because blue America is still largely in full lockdown.

Look at New York; look at California. I think it was the economist Friedrich Hayek, many years ago, who used the phrase "a framework of competing utopias." And what he meant is one of the advantages of having a federal system with a lot of different states trying a lot of different things is we can kind of look around and see what works. Dr. Fauci seems a little grumpy about this decision in Texas, "We're not listening to the science!" Apparently, he's the only one listening to the science.

Now, we're talking about death rates here, and it doesn't make sense to talk about the death rate in Florida versus New York because they have different population levels. You have to look at deaths per million and then compare it across the state — deaths per million in Florida, 1,437. In New York, 2,459. In Texas, 1,520. The bottom line of it is that New York is actually doing the worst. Florida is actually doing the best of the three. And you might say, "Well, that's because you know Florida has, you know a lot of, it's very warm over there." Well, it's also warm in California, and California has been having problems. And California is basically in full lockdown.

Let's also remember that Florida has an awful lot of old people. Florida has a lot of people who are 70 plus, 80 plus, even a surprising number of people who are 90 plus. So presumably, these people are more vulnerable to getting COVID-19, and yet, Florida is able to demonstrate that it's doing well on the mortality front.

So, what we have here is that Texas has realized, let's follow the Florida model. We can do even better. And if we can open up our economy, you know what, let's let the jobs all come to red America. We’ll show you how it is done. There are also the political ramifications.

Now, of course, Governor Cuomo in New York is having all kinds of problems on all kinds of fronts. I mean all this abusive conduct toward women. Three accusers. But he also dispatches all these coronavirus patients to nursing-homes forcing them to go amidst vulnerable populations, gets all these people killed, then hides the bodies, hides the data about how many people died. I mean, this guy deserves to go; he's in big political trouble.

So is Gavin Newsom in California. He's facing a serious recall. Meanwhile, with regard to Governor DeSantis, people are talking about DeSantis 2024. In other words, DeSantis becomes a viable candidate for the Republican Party for the next time around, and this is particularly true if Trump decides to stay out of it.

So, interestingly, DeSantis took a risk, and I think he's gaining the political benefits of that. The blue state governors, Newsom and Cuomo, are in trouble. And I think Governor Abbott says, if I had to choose, I'd rather go the DeSantis way than the Cuomo and Newsom way. And I think he's right.