There’s Something Seriously Wrong With These People

Derek Hunter
|
Posted: Jun 20, 2022 12:01 AM
Share   Tweet
The opinions expressed by columnists are their own and do not necessarily represent the views of Townhall.com. 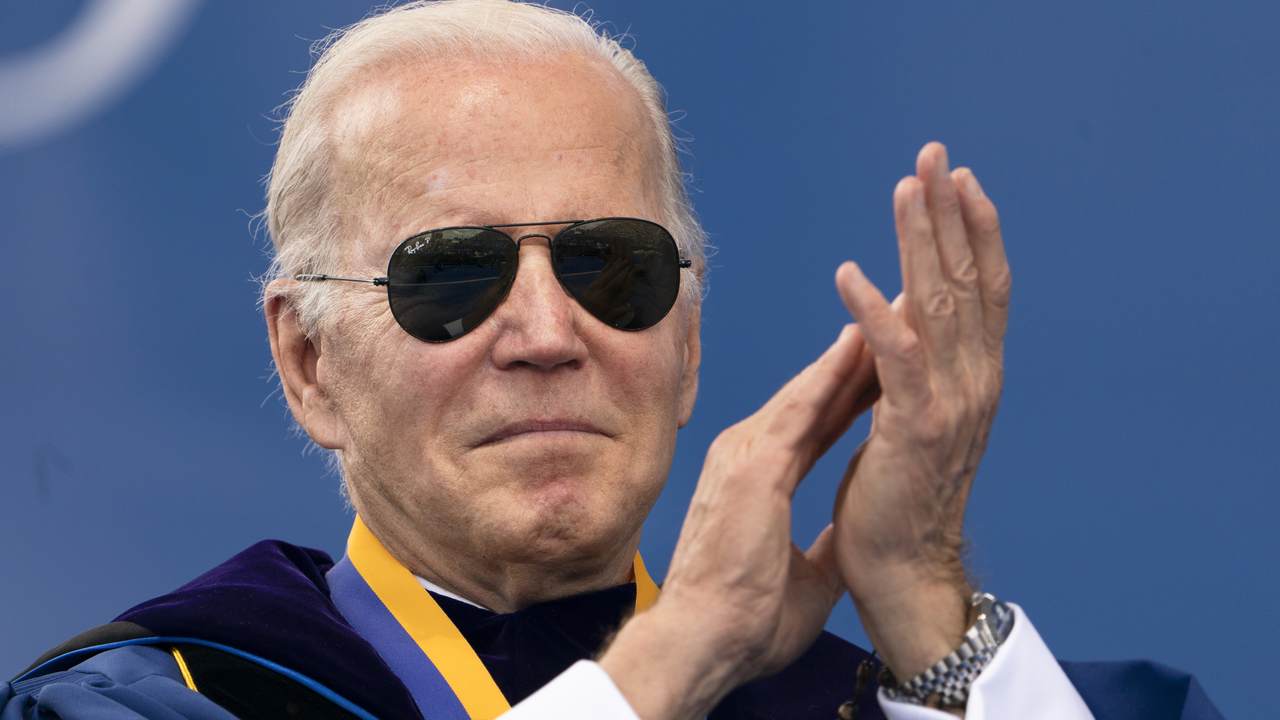 Quick quiz: what’s the name of the Postmaster General? If you aren’t some committed left-wing nutjob, I bet you don’t know. Why would you? Could you name any Postmaster General, aside from Benjamin Franklin? Maybe if you were a serious stamp collector, but otherwise it’d be like having the complete roster of anyone who served as Surgeon General at your fingertips. Yet, the current Postmaster General has become an obsession for the left. Why do you think that is?

By the way, the current Postmaster General is a man named Louis DeJoy. Appointed by President Donald Trump in May of 2020, Democrats have been going absolutely crazy over his existence ever since.

At the time of his appointment, Democrats hated him simply because he was a Trump appointee. But once the pandemic allowed them to move the 2020 election to a mail-in ballot situation, the hatred began.

Democrats accused DeJoy of everything from removing mailboxes to deliberately slowing the mail to prevent their votes from counting. It was all lies, but it was effective for causing paranoia and distracting from anything Democrats were doing to cheat in 2020. Democrats are always guilty of what they accuse Republicans of doing, without fail.

Since the left is desperate to keep mail-in voting and all the tricks of the trade they cooked up last time as part of their plans going forward, they need a boogeyman. DeJoy is that man.

On Twitter, you will occasionally see “DeJoy” trending. There isn’t any real reason for it; what could a Postmaster General actually do to make news? But the left has to keep the fear and anger boiling, so they cook up things.

They are desperate to replace DeJoy with a left-wing drone of their own so they can actually do the things to disenfranchise Republican voters they claim Republicans are trying to do to them. Bet on it.

Until that time, however, they’re going to continue to raise money off of the hatred they created toward Louis DeJoy.

Just this year alone, I have received 60 fundraising emails from left-wing groups using Louis DeJoy as the motivating factor to give. The Democratic Governors Association sent one reading, “FIRST: Corrupt Postmaster General Louis DeJoy undermined our USPS – increasing delivery times and doing his best to run this public institution into the ground! THEN: In 2020, grassroots Democrats like you created a powerful movement that sent President Biden to the White House and kicked Trump, who appointed DeJoy, out of office! NOW: Primaries are underway in dozens of states across the country, including Pennsylvania and Oregon TODAY. Millions of voters will be counting on vote-by-mail options to cast their ballots – but the GOP is ATTACKING mail-in voting, and DeJoy is still sabotaging the USPS!”

The National Democratic Training Committee had their own, reading, “Look – Post Offices are one of the most essential parts of our communities. LUCKILY: Democrats had a plan to SAVE the U.S.P.S… but with Louis DeJoy chomping at the bit to derail the Post Office, we need to buy ourselves more time. Because the biggest threat to Republicans' 2022 election chances is a fully funded Post Office. If we can mail everyone a ballot, we can TOPPLE Republicans! But if we don’t get another 1,075 signatures on this emergency petition, Democrats will be helpless to save the Post Office and Republicans will WIN. If you really don’t care about saving the Post Office, then close this email and walk away. But if you’re a proud Democrat, then you’ll SIGN NOW.”

Naturally, you can’t “sign” their petition without giving them money.

A theme throughout these panicked emails is how Joe Biden must fire DeJoy! Of course, he easily could. But he hasn’t. If you “solve” a problem you want your supporters to be absolutely paranoid about, how do you fundraise off of it?

So when the Democratic Congressional Campaign Committee sends an email declaring, “For months, Trump’s hand-picked Postmaster General, Louis DeJoy, has been pushing a plan to make mail deliveries MORE expensive and PERMANENTLY slower.  But President Biden has jumped into action to defend our post office – and secured a MAJORITY on the USPS board of governors!” you know they aren’t serious.

That hasn’t stopped them from proclaiming this development “is huge: With President Biden’s nominees in control at the Postal Service, Louis DeJoy’s days could finally be numbered.”

Democrats are doing exactly what they want: raising tons of money and positioning themselves to seize control over the postal service while claiming it’s somehow heroic. A mini-Reichstag fire, if you will. But not till they are done using it to drain every last drop of cash from the suckers who support them. There’s something seriously wrong with these people.