Derek Hunter
|
Posted: Apr 26, 2021 12:01 AM
Share   Tweet
The opinions expressed by columnists are their own and do not necessarily represent the views of Townhall.com. 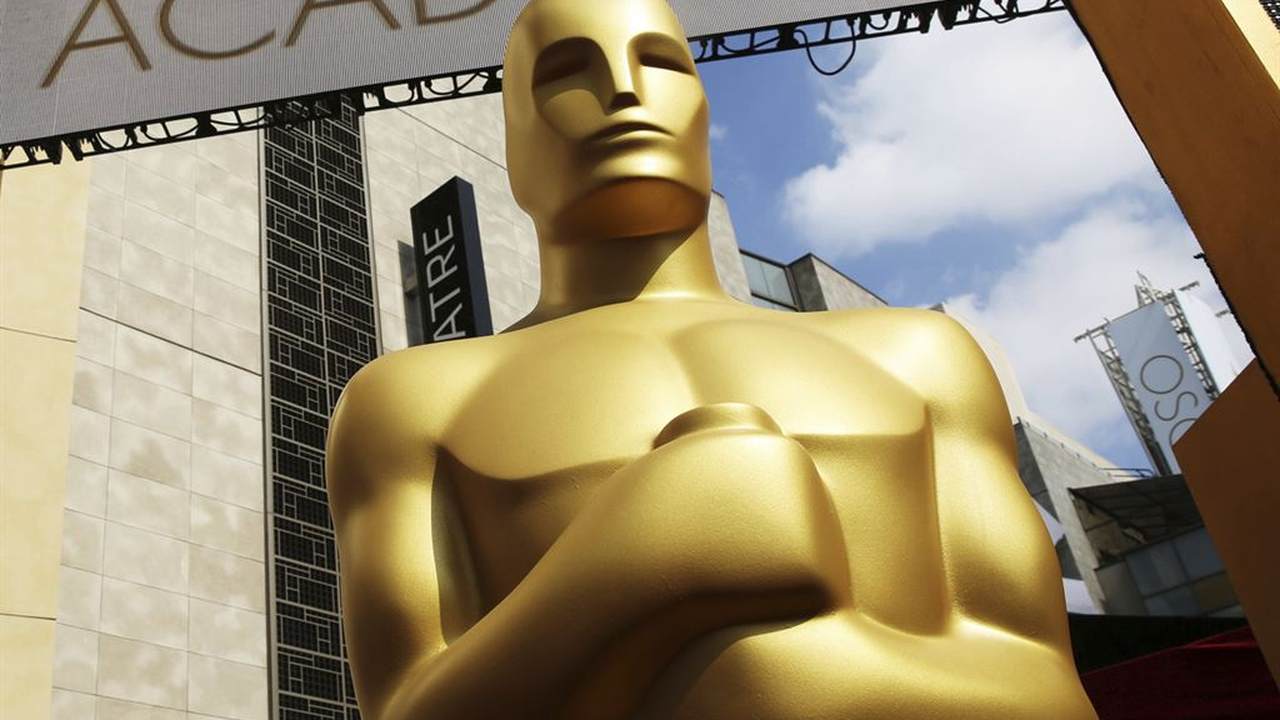 This is a bit of an odd column to write – it’s a pre-review of an event that hasn’t happened yet that will run after the event happens, if you can follow that. It’s Sunday morning and tonight will be the 93rd annual Academy Awards, and even though not one single statue has been handed out by the time I’m writing this, I know well enough what will happen that I can tell you, and it won’t be pretty. Here’s how it will go (or likely went, since this won’t run till the day after).

The first thing that comes to mind is “Who the hell are these people?” Next is “Are these student films?”

There was a time when “Movie Stars” existed, when people would go see a movie based on who was in it because they liked the glamour they brought to the screen. Aside from a couple of the nominees for action Oscars, I have no idea who these people are. Maybe they’re great actors, I don’t know, but none of them would qualify as a movie star.

This year has been very different, to say the least, but I’ve never heard of most of the movies nominated for anything. It’s never been easier to watch these movies, they’re all right there on your TV ready to be watched with a couple of clicks of a button, and no one has really talked about any of them. A few years ago, they changed the rules to be able to nominate up to 10 films for best picture, and this year they could only come up with 8.

I’d list them, but who cares? You may have seen a couple, many have been on the streaming services for a while. I’ve seen 2: “Mank” and “The Trial of the Chicago 7.” Meh. The rest of the field come off like getting voluntarily kicked in the groin and I’ll likely never watch them.

“The Trial of the Chicago 7” is not a good movie, it’s not even fine. It’s filmed like a Lifetime movie about hippies with performances that give stereotypes a bad name. How it got greenlit presumably had something to do with someone having serious blackmail material on someone else. It’s the “After School Special” of left-wing history. Don’t waste your time.

That’s it, that’s all I’ve seen. And I’m probably ahead of the curve on it. The rest of the movies appear to be about making you feel awful about life. A movie about an elderly man slipping into dementia called “The Father.” Why watch a movie about what see nightly on the news with Joe Biden? Then there are a bunch about how the country sucks and/or is racist. MSNBC and CNN are free, why watch a movie about it?

The Academy isn’t even trying to pretend people give a damn this year. All you hear about this year’s Oscars is how “diverse” the nominees are. Another big yawn. Are they any good is all that matters, but it isn’t allowed to matter anymore. It’s all about the “first one of this” or the “first one of that” to be nominated because they’re so woke now.

The public sees through that. If the movies are good, you talk about how good they are. If you can’t do that, you slap “important” or “groundbreaking” on them. It helps distract from how boring they are and adds about 15 points to their rating on Rotten Tomatoes. But real people looking to be entertained will hate them.

And real people will be bored watching pampered celebrities they’ve never heard of win awards, then lecture them about how horrible everyone and everything is. That will be the Oscars this year – a woke-off. No matter who wins, anyone who watched it will have lost.

At least, this is how I predict it will go. Hopefully you won’t be able to tell me for certain who right I was.