The Left Is in Crazy Town

Derek Hunter
|
Posted: Mar 15, 2021 12:01 AM
Share   Tweet
The opinions expressed by columnists are their own and do not necessarily represent the views of Townhall.com. 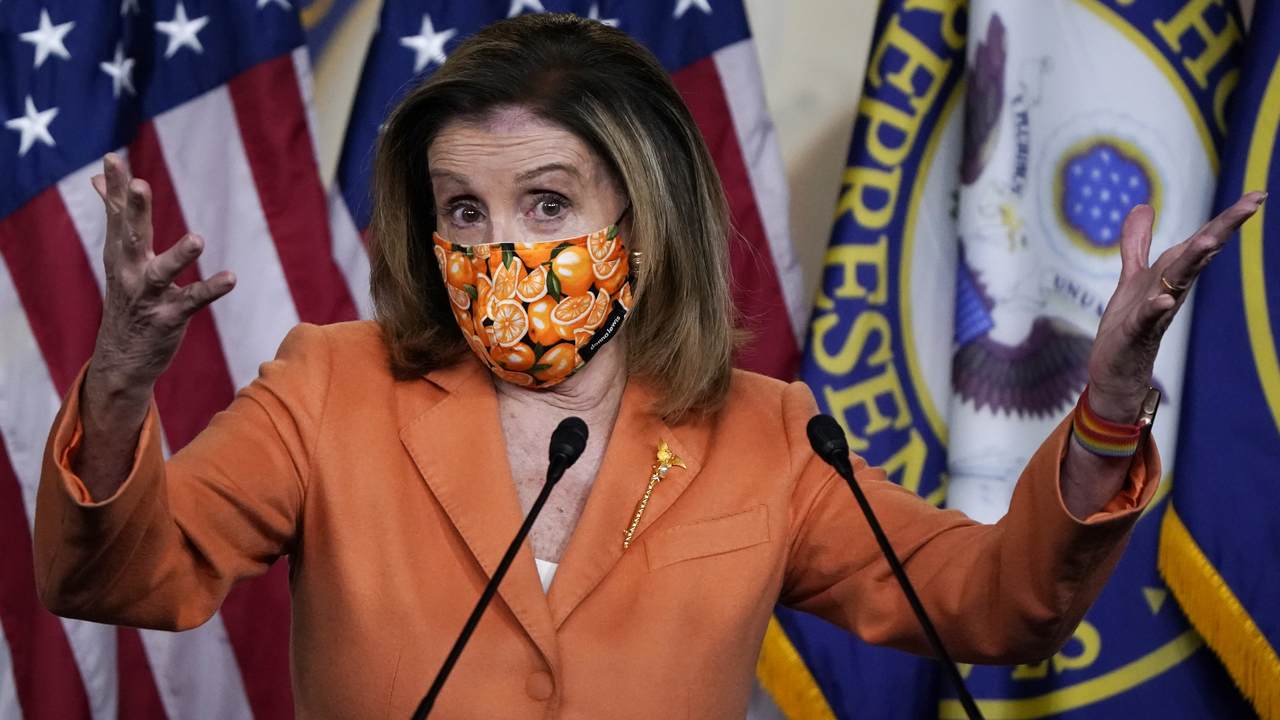 Everyday my inbox fills up with random emails from companies I once bought something from offering a certain percentage off or hyping a sale as they try to make me a repeat customer. That’s to be expected and it’s smart business. Then there are the insane, unrelenting fundraising emails from Democrats and their groups promising to “triple match” everything or warning of the end of the world as we know it if I don’t give them money. And those keep getting more and more desperate.

I’ve never given a dime to Democrats, at any level, ever. In the interest of keeping up with the news, I signed up for a couple of campaign emails. Those lists quickly morphed into an avalanche of begging and badgering for money. It must work on people. Someone is funding these people, but to me they are a source of humor and disappointment. If you read them, the humor is obvious. The disappointment is in that they work on anyone, which erodes my faith in humanity.

Here’s a look at a few recent ones.

The first one comes from Nancy Pelosi and the Democratic Congressional Campaign Committee. “I can’t believe what I just learned. Trump raised $3 MILLION from his CPAC speech. He has $8O MILLION in the bank. And he wants to use it to sabotage me, Joe, and our Democrats,” it opens, “I will not let this one-term President ruin Democrats’ shot to maintain our Majority.” Heaven forbid someone in politics raises money to defeat their political opponents! (And why is “Majority” capitalized?)

Fear not, liberals, Pelosi has a plan to stop him. “Here’s my plan,” it continues. “I’m now personally ensuring all gifts are 3X-matched until our Mid-Month Deadline (again, why capitalized?) to make Trump’s scheme to defeat our Majority IMPLODE.” She adds “If 12,500 Democrats rush a gift, we’ll OVERPOWER his disgusting haul” and win somehow. The email begs for a “gift” of only $1, which means with “3X-matching,” she’s saying they only need $37,500 to win in 2022. But they need it by tomorrow, the “mid-month deadline.” It would be even funnier if it didn’t work on so many people.

Next, we have a grifting group called “Stop Republicans.” Their fundraising emails always have a special mix of desperation and urgency. The subject line read, “Donald Trump EXPLODED after he read THIS... (!!!)” (The punctuation is theirs).

They’re advocating for passage of H.R. 1, the “For The People Act,” the federal takeover of elections which will make voter fraud easier. “FIRST: Joe Biden went ALL IN to help House Democrats pass H.R. 1. He knows this critical bill would SAVE our democracy,” they say. They don’t explain how removing all safeguards against voter fraud would “SAVE our democracy, but then Democrats never explain this one. It continues. “THEN: Donald Trump COMMANDED Republicans to kill it. He knows he’ll never win reelection in 2024 if H.R. 1 passes!” This might be true, though it’s not limited to Trump. No Republican will be able to win anything if Democrats are allowed to openly cheat everywhere, which is why Democrats are so desperate to pass this thing. It’s also why it’s such effective fundraising bait. Suckers love the idea.

Finally, my favorite email of the week comes from the same group and is about Democratic Arizona Sen. Kyrsten Sinema. It’s disguised as a “poll” wondering if the reader approves of her or not, since Democrats are upset she voted against including a minimum wage hike in the COVID bill. It’s a one-question poll – do you approve – that requires a donation (which is, miraculously 3X-matched) to submit. They say, “Your input will be kept confidential and only used by Stop Republicans to develop our 2022 Strategy to defend our Democratic Senate Majority.”

What’s weird is Sinema was first elected in 2018, which means she’s not up again until 2024. Not sure how a race two years later than the next one will impact what they do now, but “Stop Republicans” is clearly counting on their donors being too dumb to ask that question, which they may well be.

Every week these emails roll in by the dozens, every one of them filled with panic and urgency, none of them remotely reflecting reality or a basic understanding of civics. There’s too much money at stake to care about those things. And they work. Someone is getting rich of this stuff, and it’s all being “3X-matched,” or something.