Leftists Are On a Power Trip, and They'll Never Give It Up

Derek Hunter
|
Posted: Jan 04, 2021 12:01 AM
Share   Tweet
The opinions expressed by columnists are their own and do not necessarily represent the views of Townhall.com. 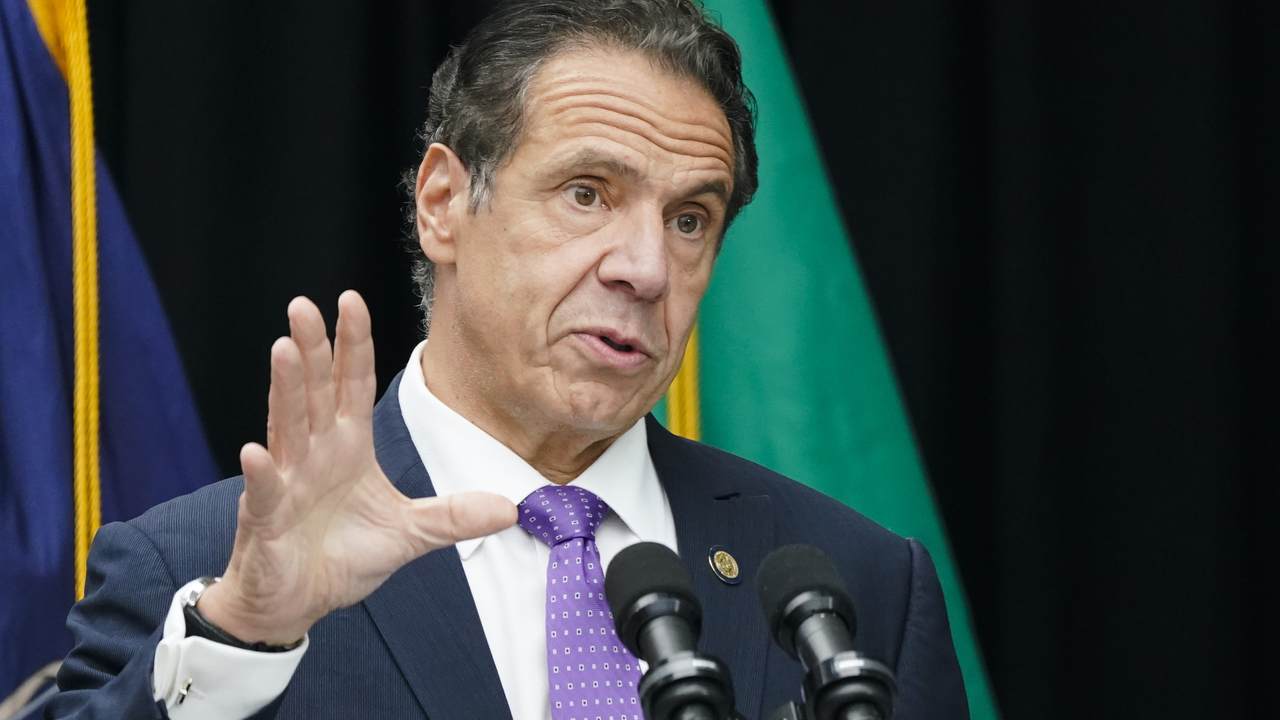 Goalpost moving is a favorite pastime of politicians, particularly liberal ones. They rammed through Obamacare all by themselves, then insisted it was a success while scrambling to convince people they alone could “fix” what was wrong with health care in this country. They’d just took over the entire system, seizing ownership over all of it, and they’re now going to “fix” it? They broke it. So, when you hear a leftist talk about COVID, vaccines, and “returning to normal,” it’s important to remember that they have no intention whatsoever of doing that.

Dr. Anthony Fauci, Liberal Saint and de facto President of the United States (and maybe the world), admitted to lying to the public on several occasions about how and when life might return to normal, moving the bar a little bit further away each time. Why? Because to progressives, we are all too stupid to know what is good for ourselves.

That concept is the cornerstone of progressivism – these leftists believe they are smarter than everyone else and should, therefore, be making decisions for us about how to live our lives. It’s narcissism on steroids, and usually a cover for wild insecurity, boredom of people who inherited wealth or have so much they have no idea what to do with themselves, jealousy, or a personality riddled with sociopathic tendencies.

They don’t admit when they’re wrong because they can’t accept the concept. This is exemplified by people like a guy I knew in college who was a devoted communist. He wasn’t rich, he was a friend of a friend who drove a city bus, but he was as committed to the cause as anyone could be. When asked the simple question, “If communism is so wonderful, why has it failed everywhere it’s been tried?” he would respond with what every loser in his situation does – “True communism has never been tried.”

This guy took it a step further, saying how Stalin wasn’t really a communist and that the Soviet Union should have followed Leon Trotsky. They always have an excuse.

But it’s not just the big picture stories, the overarching pushes for absolute power, where leftists show their cards. It’s the little things too.

Democrat governors and mayors across the country are pigs in mud right now. The COVID pandemic has afforded them the opportunity of their dreams to make their will the law of the land with the stroke of a pen. States of emergency are being abused in ways our Founding Fathers never envisioned or wanted. Do you really think they’re going to put those pens away willingly?

It was “15 days to flatten the curve” at the beginning, which was explained as a way to ensure the hospital system wasn’t overwhelmed. It made sense, at least on paper. If hospitals were overrun with sick people, things could collapse. But it’s been 10 months, hospitals did not collapse. Still, these politicians are fighting to keep that kink in the hose of our economy, and economic freedom is personal freedom.

They don’t want to give up that power because they’ve longed for that power their whole lives. The only difference between a tyrant and progressive politician is that a tyrant has the power to rule by decree, COVID gave them cover to seize that power.

We see lockdowns extended for no good reason, restaurants that complied with new rules and invested fortunes for outside dining being forced to close simply because. Small businesses shuttered while large ones (that just so happen to have the ability to donate large sums to politicians and hate all competition) are allowed to stay open. Monopoly status achieved through executive order. Holidays canceled, people fined or arrested, travel restricted, religious practices outlawed.

These are the actions that spurred colonists to rebel and found this country in the first place.

Now we’re seeing a push to make masks permanent. Why? Our own good, of course.

What other restrictions will they try make permanent? Never let a good crisis go to waste, after all.

We have to be smart. COVID is real and dangerous, but we also have to live. The development of vaccines should be cause for celebration, the light at the end of a very long tunnel, but they aren’t being billed as such by progressives. They view the coming triumph over COVID the way a kid sees bedtime on Christmas night – as the end of what they’d dreaming of for a long time. That kid will fight going to bed because they don’t want Christmas to end, and progressives will fight the defeat of COVID and the lifting of restrictions for the same reason.