Derek Hunter
|
Posted: Oct 28, 2020 12:01 AM
Share   Tweet
The opinions expressed by columnists are their own and do not necessarily represent the views of Townhall.com. 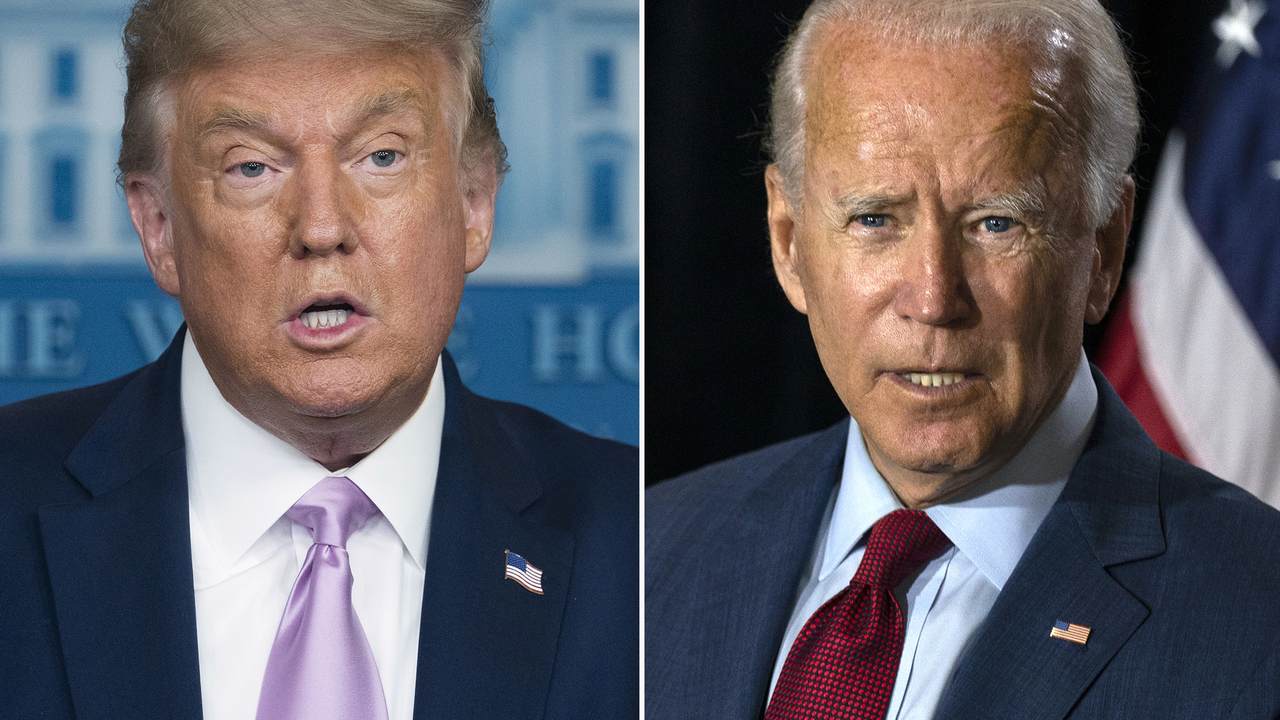 It’s not uncommon for an industry to get some egg on their faces every once in awhile, everyone screws up sometime. After the 2016 election, the polling industry ended up with an omelet and a chicken farm on theirs, having fumbled at a huge “Dewey Defeats Truman” level. So you’d think the industry, which depends on their accuracy to drum up non-election related business, would be extra cautious when it comes to the 2020 election. You’d be wrong.

Pollsters were wildly off in 2016, particularly in their predictions of the end result. Their data wasn’t that far off on the popular vote, but the popular vote is irrelevant. On a state level, it was wrong consistently in one direction – in favor of Hillary Clinton over Donald Trump.

Before we get to what they got wrong, it’s important to note they were even wrong about states they got right. Ohio was consistently listed as a toss-up state. The last CBS News/YouGov poll had Trump up by 1 point, he won the state by 8.1 percent. So Trump was ahead, but only by a little. He won by a lot. Emerson College had Trump ahead in Iowa by 3 points, he won the state by 9.5 percent.

Where Trump was ahead by a little he won by a lot. The states where they fumbled were something else altogether.

In Pennsylvania, Monmouth University had Hillary Clinton up 4 points, she lost by .7 percent. In Michigan, PPP had Clinton 5 points up, outside the poll’s margin of error (3.2 percent). Trump won by .3 percent. Wisconsin was barely polled because it seemed like a waste of time and money. The Real Clear Politics average of the few polls that were conducted had Hillary up 6.5 percent. Trump won by .7 percent.

So are polls a waste of time? Largely, yes. But, it depends on how they’re conducted – phone-based polls are more accurate than online surveys, for example.

Polls are a snapshot in time, and they’ve been fairly reliable in the past. The 2016 race was something different. Donald Trump, a billionaire from New York City, connected with people no impartial observer would have ever expected him to – blue collar Americans who rarely, if ever, voted. Polls simply can’t capture those people.

To be as “accurate” as possible, pollsters try to gather a lot of data from people. They need large sample sizes (the larger the better the chance is they’ll be accurate), so they collect a lot more than they actually use. Once they have, say, 2000 respondents, they then weed through the data they’ve collected to determine who is and isn’t likely to vote. If a respondent hasn’t voted in the past few elections, it’s statistically unlikely they’ll show up this time and they’re tossed. They aren’t counted, they’re weeded out, no matter how they respond to questions. Why count someone who isn’t going to count?

But they did show up. No polling model had ever been devised to count people who’d never voted before but had either been eligible or unregistered for years. There was no reason to design one – it would have been like planning a very elaborate recipe for unicorn: you’re not going to be cooking unicorn, you have no idea what it tastes like, so why bother?

Well, the unicorns showed up and voted for Trump. Also, since polling models are based on previous years of voter turnout, the vote for the Democrat nominee was weighted with a higher black voter turnout. They’d turned out heavily for Barack Obama the previous two elections, that was enough to tip the models toward that trend continuing, giving more weight to urban areas for turnout, depressing what they thought would be suburban and rural fervor. The enthusiasm for Obama did not transfer to Hillary.

The models simply couldn’t capture reality because the polling companies didn’t realize reality was changing before their eyes. Some of that flawed modeling still exists in 2020.

One election cycle is not enough to alter polling models, that’s not how these models work. Besides, one cycle is not enough data to draw on. You can draw a trend line with two points, you can’t with just one, one is just a dot; one could be an anomaly.

Maybe 2016 was an anomaly, we’ll know in just under a week. But it’s important to remember that the pollsters insisting they’ve corrected for their mistakes last time couldn’t have, they don’t have enough data to go on. If they end up being right this time it won’t be through clairvoyance, it’ll be dumb luck. If they’re wrong, they should never be taken seriously again. Unless and until we know what the vote totals are, we’re flying blind. Anyone else insisting they know is selling something, probably themselves.