Derek Hunter
|
Posted: Oct 26, 2020 12:01 AM
Share   Tweet
The opinions expressed by columnists are their own and do not necessarily represent the views of Townhall.com. 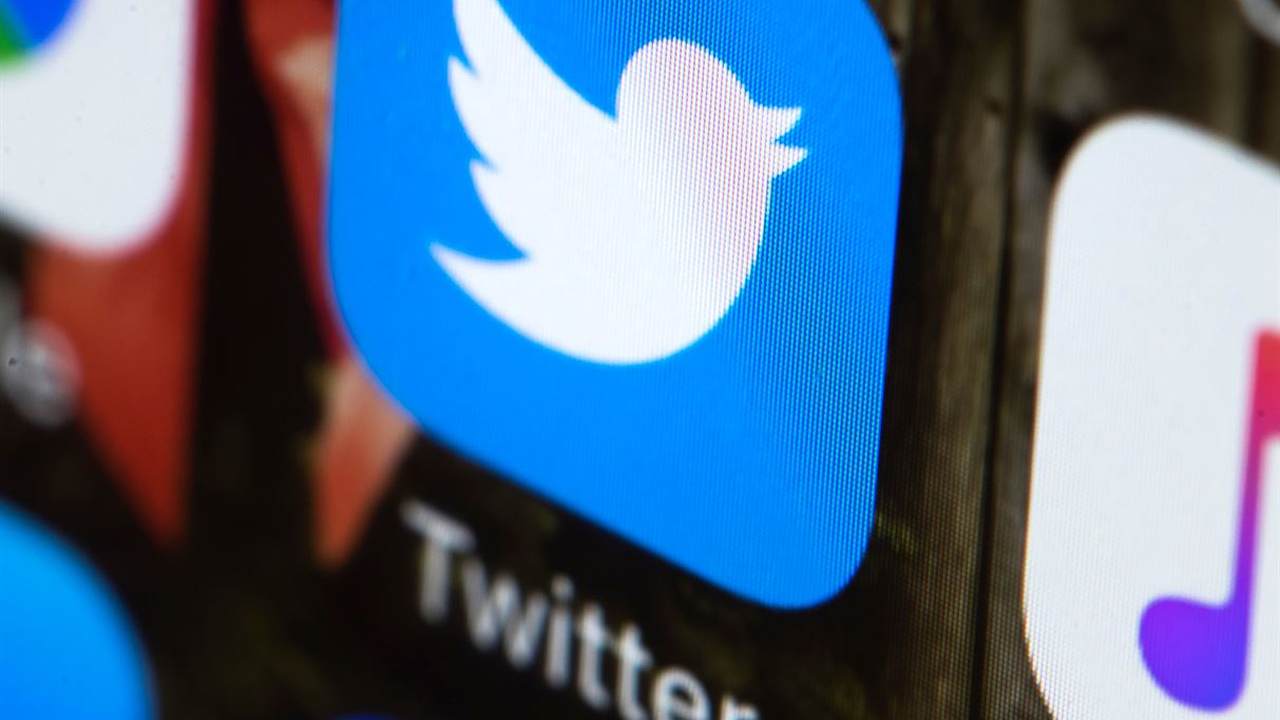 I have to start by saying I want there to be viable, robust competition for Facebook, Twitter, YouTube and all the other left-wing propaganda publishers out there. We need social media that lives up to its claim of being a neutral “digital kiosks” where anyone can post anything they like, as long as it’s legal. There have been many attempts to do that, but they’ve all failed. There are a few simple reasons why.

First off, the social media giants are good at what they do. They’re easy to use, have attractive interfaces and, most importantly, everyone you’d want to connect with is on there already. Each of those is important to an audience, none more so than the last one.

I worked for a couple of years for Grover Norquist at Americans for Tax Reform. Every Wednesday ATR hosted “The Wednesday Meeting,” a gathering of about 150 people from various conservative groups around DC and the country. Think tanks send people to disseminate their latest research, candidates would come announce their runs, Republicans from Capitol Hill would brief everyone on legislation, representatives from state legislatures would do the same. It’s very helpful in making sure everyone is aware of what was happening across the country so they, if they’re so inclined, can engage in their own push.

Every once in a while, someone would show up to a Wednesday meeting with an idea. They were ideas that, on the surface, made sense; sounded pretty good. They were going to create or were ready to launch a conservative version of…you name it. Wikipedia is one of many I remember.

While they all sounded good – a “conservative YouTube,” for example – they all had one fatal flaw: they sucked.

The problem with all of these ventures is they focus on politics, not the product. They’re conservative first, whatever else they’re trying to be is a distant second, if at all. That may sound good to conservatives, but it’s a horrible business model.

No social media company, especially one hoping to become a real threat to the current monopolies, can succeed by putting politics first and their product second. Instead of being the conservative version of something, how about just being better at it?

Broadcasting that your politics are the dominant feature of your business turns half the country off right away. More than that, frankly, there is a large percentage of conservatives who don’t want to insulate themselves from everyone else, particularly contrary opinions.

Parler, the “alternative to Twitter,” has a chance of being successful. They’re just blowing it. Not by anything they’re doing, per se, but by not cutting a deal with the “big names” they’ve signed to be exclusive there.

Yes, signing in is a pain; the need for a verification code on top of a password is an unnecessary step that turns people off, but their real problem is no one needs to go there. Everyone with a Parler account, myself included, still uses Twitter more often and more effectively.

Half the draw of Twitter is debunking leftist narratives, and leftists aren’t on Parler. Neither are the conservative celebrities. You name them and their verified Twitter accounts are as active as ever. Why go somewhere else, someplace more isolated where it’s all choir preaching?

Parler either needs to make a concerted effort to attract named liberals and outlets, or offer incentives to famous conservatives to use their service exclusively. It’s unlikely that liberals will come; they don’t need to. And it’s unlikely that they can attract conservatives exclusively, otherwise they’d be there already. Maybe they could be paid to do it, to only tweet once per day that they’ve moved to a new platform, but that’s no guarantee it’ll work.

Like failed “conservative comedians” and “conservative rock bands,” the only way to avoid failure is being good at what you offer before you’re anything else. The world doesn’t need a “conservative YouTube,” but it will flock to a better one. Facebook didn’t wipe out MySpace because it was liberal. Facebook won because it was better. These sites would be better served focusing on being great than being conservative. Otherwise, they’ll end up being as “successful” as that conservative Wikipedia I can’t even remember the name of.