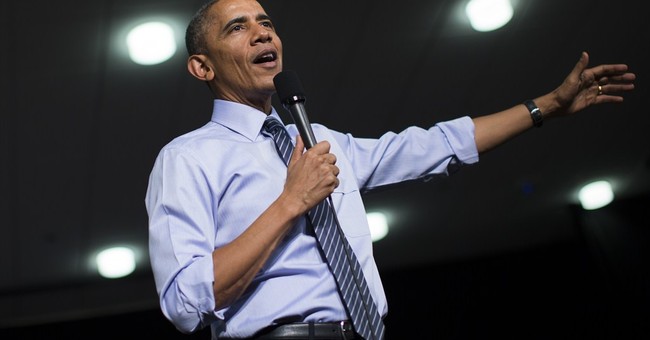 How are you? You don’t have to answer. I know. I’ve been reading the news. It’s awful. And I know you’re looking to where the world has looked for the better part of the last century for leadership and moral clarity, to the United States. And I know you aren’t finding it there right now. For that, I am sorry.

We have it good here in the United States, and this breeds contentment. It also breeds ignorance. We are the Paris Hilton of world citizenry. We have amazing lives free of problems the rest of the world routinely faces, and we didn’t earn it – we had it handed to us.

In inheriting prosperity, plentiful food, clean water and all the trappings of comfort readily available and affordable in the United States, we have no concept of the price paid to get us here. Moreover, we are being led by people who resent that we are here, choosing to focus less on the road ahead of us and more on the potholes, the mistakes and injustice every society has in its rear-view mirror.

Our president never misses an opportunity to pick not at scabs, but scars. He picks them to the point of bleeding rather than acknowledge the hemorrhaging around the world.

Barack Obama thought it pertinent to mention the crusades at the National Prayer Breakfast as one of the sins of Christianity in an attempt to make moral equivalence with radical Islamists in the present day. We have a leader willing to look back 1,000 years to justify his indifference to horrors today. He’s counting on the vast majority of Americans who have their faces too buried in their cell phones to realize that if you have to reach back 1,000 years to make your argument, you don’t have much of an argument.

But that is the story of modern America – passionate indifference based firmly in ignorance. I don’t know if Obama knows how ignorant what he says is or if he’s simply reading what his handlers put in the teleprompter, but the motive matters less than the result.

In a week where Islamic fascists released a video of them burning a man to death, the president of the United States equated the people who committed that act with Christianity. Worse, by citing the crusades, Obama made the type of “they had it coming because of what they did in the past” argument radical Islamist regimes and groups use to justify their hatred of the United States.

When the president reads a statement on the beheading of American James Foley then is seen golfing and laughing with drinking buddies literally 10 minutes later, the United States has abdicated its role as the leader of the free world.

It won’t be like this for much longer, I hope. In two years, we have a chance to elect a president interested in protecting innocent human life and defeating evil. Until then, you are on your own.

Look elsewhere, or hunker down until January 2017. Look to Egyptian President Abdel el-Sisi, Jordan’s King Abdullah, or anywhere else you can find it because the United States will not have your back if you are facing down the evil of Islamic terrorism.

We have become ignorant and narcissistic, obsessed with the child of a drug-addled dead singer and her wife-beating husband over the greatest threat to humanity since the rise of Nazism. More Americans care about what a former Olympian may or may not be doing surgically to his genitals than the slaughter to innocent people in the name of the plague of the 21st century.

World, I wish we didn’t find ourselves in this position, but this is where we are. Just know that while you are alone in the fight currently, the vast majority of Americans are with you in spirit. That’s of little comfort, I know. But until those of us who believe in liberty over the state reclaim our heritage from those who empathize and make moral equivalence with our collective enemy, I’m afraid it’s the best we can do. Sorry about that.