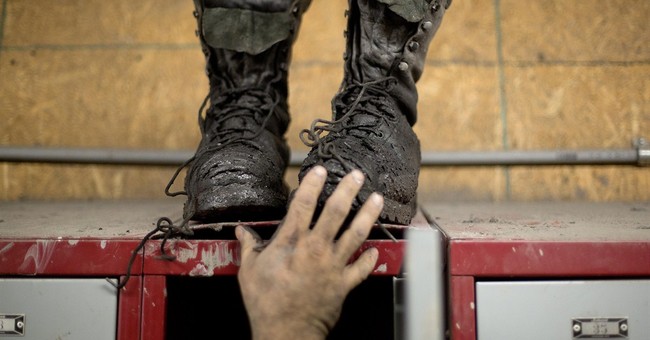 The Obama Administration likes to pretend its policies benefit the working poor – yet the Environmental Protection Agency’s (EPA) proposed new climate regulations will add billions of dollars in costs to their energy bills over the next decade. That’s one key reason a large and growing number of state governors, attorneys general and government departments have told the EPA that the mandates are unworkable both at a practical level and on constitutional grounds.

When the comment period expired earlier this month, the EPA received more than 1.6 million responses. The Hill called the response “massive.” Many of these responses were from states concerned that the regulations unduly burden them to shutter the coal power plants that provide citizens with significant amounts of inexpensive energy.

Among them, a group of 17 attorneys general raised concerns, arguing that there were “numerous legal defects” in the proposal – each of which would invalidate the regulations. The attorneys general took specific issue with how this regulation intersects with the Clean Air Act, which they argue gives states authority over power plants.

Yet while the legality of the regulations will surely be litigated in the coming months or years, one thing is certain: these regulations will add billions of dollars in costs for compliance and development of alternative and immature energy sources. For example, Wisconsin estimated that the cost of compliance would total $13.4 billion, while Ohio estimated that its annual cost in 2025 would exceed $2.5 billion.

The costs pile up not just from compliance, but also because coal is a relatively cheap, reliable source of energy. In Oklahoma, coal production will shift to natural gas, a costlier form of energy. In 2012, 38 percent of energy was generated by coal. Following the EPA rules, that figure will fall to 14 percent in 2020. Natural gas would rise from half of production to 74 percent during the same time period – while production from renewable energy would fall.

Oklahoma isn’t an isolated occurrence; these same trends are manifest around the nation. Wisconsin estimates that energy rates will jump 30 percent following compliance. The Electric Reliability Council of Texas says that the regulation will force half of its coal plants to shutter – again not only limiting energy supply, but also endangering the energy grid’s stability.

Meanwhile, the Ohio EPA and Public Utilities Commission simply said that it was not possible to meet the U.S. EPA’s target for carbon reductions. In total, studies estimate that costs could total more than $470 billion.

One ironic note: While the EPA has stringent deadlines for states to meet the its mandatory carbon emissions reductions, news comes this week that the EPA itself may miss its deadline for actually drafting the final regulations.

Simply put, this is not a cost that many consumers can afford. President Obama’s EPA is on a mission to bankrupt coal companies – and these regulations may just do it. Unfortunately, it will also drag consumers and the economy down with it.