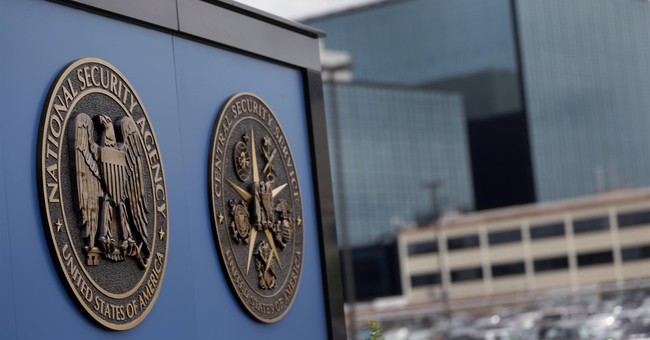 One thing is clear as we watch candidates from both major political parties scramble for the presidential prize in 2016—the stakes are very high. And national security issues are finally getting the kind of attention they always warrant in this dangerous world.

Many candidates for the highest office in the land—and most of those who make it to 1600 Pennsylvania Avenue—tend to prefer talking about their “domestic vision.”  Bill Clinton’s mantra, “It’s the economy, stupid,” comes to mind. But they eventually find themselves facing issues of war and national security, whether they like it or not.

It’s just a guess, but I don’t think President Obama likes talking about the bad guys who are after us. I’m pretty sure he’d rather change the subject and talk about climate change.

When I was in elementary school, I had a stash of baseball cards, with my hero Al Kaline, of my beloved Detroit Tigers, as the most precious of the lot. All the guys on my block collected them. But I never told them about the other cards my father collected for me. They were flashcards, but they had nothing to do with arithmetic.

The cards bore pictures and information about the presidents of the United States.  At the time, the 35th president was in charge—John F. Kennedy. My dad would quiz me, and I memorized the list of chief executives in order.

It’s really a wonder I didn’t get beaten up more than I did.

I guess that’s where my life-long fascination with American presidents started. And it’s why the “Hall of Presidents” remains my favorite ride at Disney World. It’s also why the presidency is the subject of a significant portion of the more than 7,000 books in my personal library.

So when historian David Pietrusza puts out a new book, I can’t wait to read it.  He is the master of the genre dealing with epic battles for the White House. He has chronicled campaigns from 1920, 1960, and 1948. His latest effort is, “1932:  The Rise of Hitler and FDR—Two Tales of Politics, Betrayal, and Unlikely Destiny.”

Mr. Pietrusza has done a masterful job bringing a vital era and several dynamic personalities to life.  The Great Depression was in full bust, and deprivation was giving way to desperation in some quarters.  It is one of the odd convergences in history that Franklin Roosevelt and Adolf Hitler came to power within weeks of each other, and then also died within weeks of each other.

The two men were, of course, very different from each other. One was born to wealth, the other to meager means.  One lived a charmed life, for the most part. The other man barely managed to crawl on his belly from failure to failure. One man faced a dreadful disease that served to strengthen his character. The other battled diseases of the imagination that poisoned his. But both men managed to climb their respective political ladders to the top.  Each leader superimposed a sweeping societal vision.

David Pietrusza’s book is a must read for all political animals during this political season. If only for the fact that while Franklin Roosevelt and the nation wrestled with political and social solutions to the great domestic problems of the day, Adolf Hitler was already planting the seeds of aggression and conflict that would wreak havoc on the world.

Clinton was wrong back in 1992. It’s national security, stupid.  It always has been and always will be.