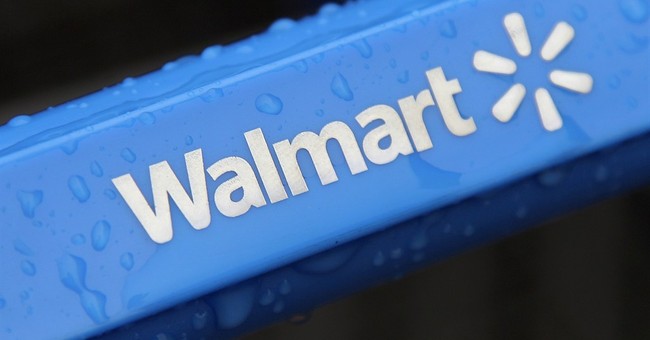 To offset economic woes, Wal-Mart is aiming to double its sales of beer and liquor by 2016.

The stock appears to be bouncing at support levels today.  Expect it to trade between $74 and $79 in the foreseeable future.  Growth stock investors should trade out in the upper $70’s for better opportunities. 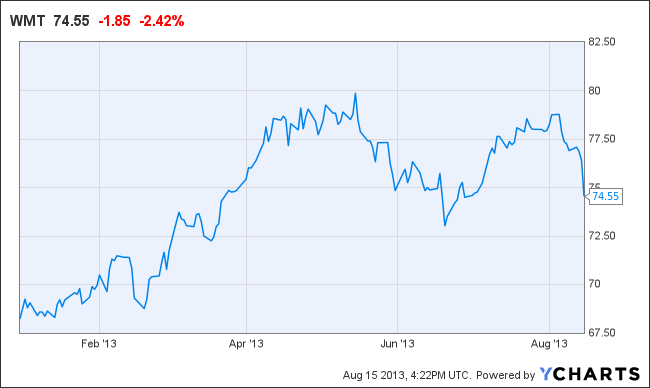 Network equipment maker Cisco Systems reported fourth quarter earnings up 18% and revenue up 6% year-over-year, led by strength in its enterprise business.  However, economic weakness in international markets is hampering Cisco’s growth goals.  The company announced plans to  lay off another 4000 employees, totaling 12,300 in the last two years.

Expect the stock to trade between $24 and $26.50 in the near-term.  Traders could make money short-term. 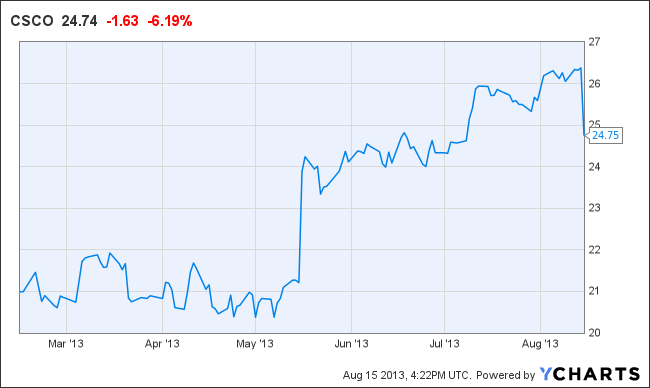 Earnings are expected to fall about ten percent this year, then resume growth in 2014 & 2015.

The stock broke out of a short-term trading range today.  Expect it to pause when it hits longer-term resistance at $52.  Traders can still jump in today. 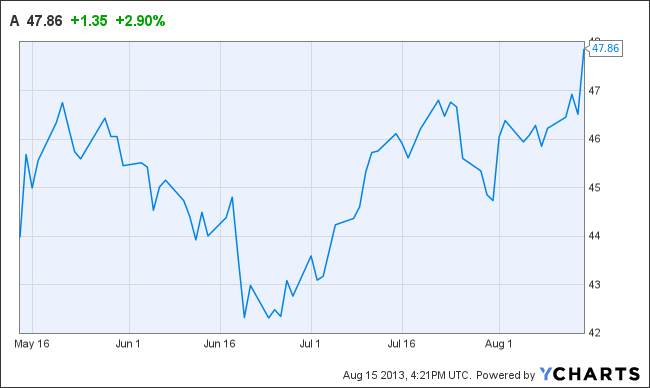 A data by YCharts