Stocks in the News: Cirrus Logic, Bank of America, Target

The company expects gross margins to rebound in the next quarter.  Final fourth quarter results will be posted April 25, after the close. 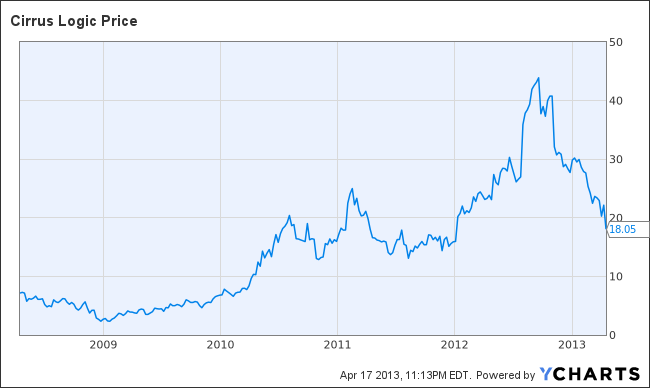 Bank of America Corp., (SYMBOL: BAC) and the headline says:

Citi Research commented, “progress has been made with divestitures and cost cuts. However, the focus is shifting to earnings power and we believe it will take time for some of the earnings drivers to materialize.”

CEO Brian Moynihan is making big gains at solving balance sheet problems at BofA, and earnings per share are projected to grow rapidly from here on in.  We suggested holding the stock on April 3. Shareholders should be prepared for price resistance at $15. 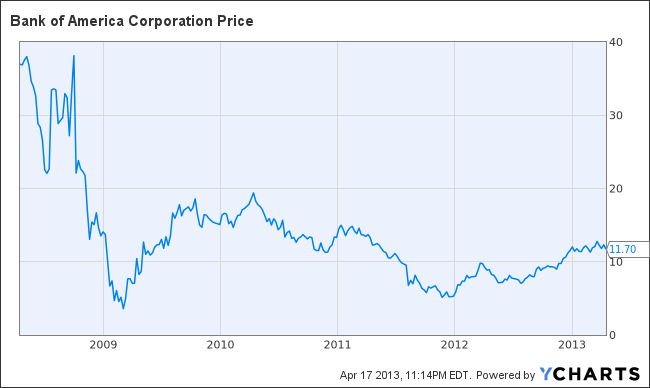 Target Corp. has lowered 1Q sales and earnings guidance to Wall Street, while maintaining expectations on full-year numbers.  March weather was very unfavorable for Spring merchandise sales.  Same store sales are expected to be flat for the quarter, and up 2.4% for the year.

Morgan Stanley Research has a Buy rating on the stock, and comments, “we expect the home category to perform well in 2013.“  On Feb. 27, we told investors to avoid Target Corp. after a poor 4th quarter earnings report and very low earnings growth projections for 2013.  Longer-term, earnings are projected to resume robust growth.

The stock price is up against long-term resistance in the upper $60’s.  Current shareholders should use stop-loss orders to protect profits. 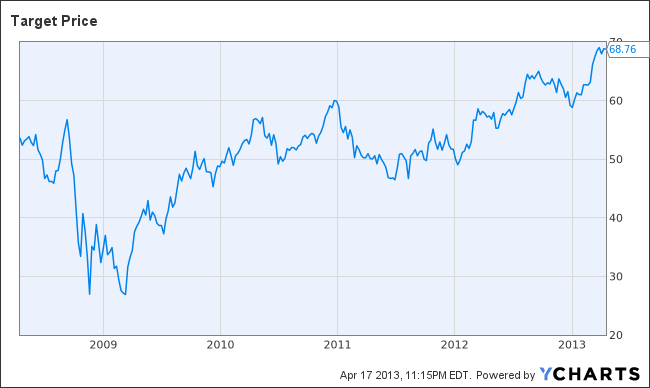 Pennsylvania School Board Member to Parents: 'I Don't Work for You'
Landon Mion
Joe Biden on 2022 Midterms: 'We Have to Expand Our Majorities,' GOP is 'Completely Controlled' By Trump
Rebecca Downs
Australia Radically Changes COVID Policy As Omicron Sweeps Through Nation
Matt Vespa
Russian Government Reportedly Attempting to Install Pro-Russian Leader in Ukraine
Rebecca Downs
This Sloppy Pro-Biden 'Brandon' Ad is So Bad, It's Hard to Tell Who It's Supporting
Rebecca Downs
Virginia Woman Charged After Threatening to Show Up to Child's School with Guns in Protest of Mask Mandate
Landon Mion