Welcome to John Ransom’s Stocks in the News where the headline meets the trendline:

Stock Number One is:

Wall Street analysts are expecting Apple Inc. to raise its quarterly dividend to about $4.14, or a yield of 3.75%.  This increase would easily be funded out of cash flow.

The stock price has been hemorrhaging since it became clear that earnings growth has ground to a halt.  Earnings per share are projected to increase less than one percent this year. 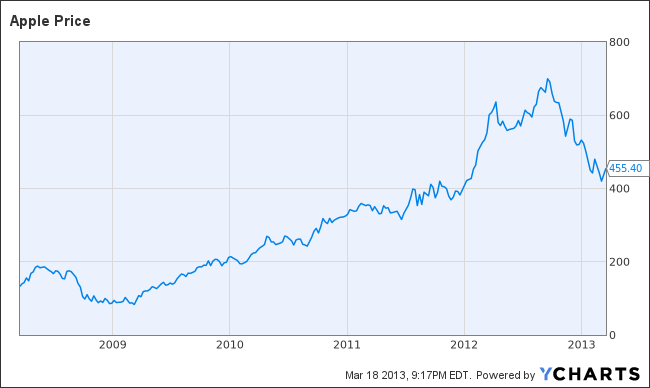 Earnings per share fell in 2012, and are expected to be flat in 2013, due to economic woes in Europe, a glut on the car market in South America, and margin pressures in China. 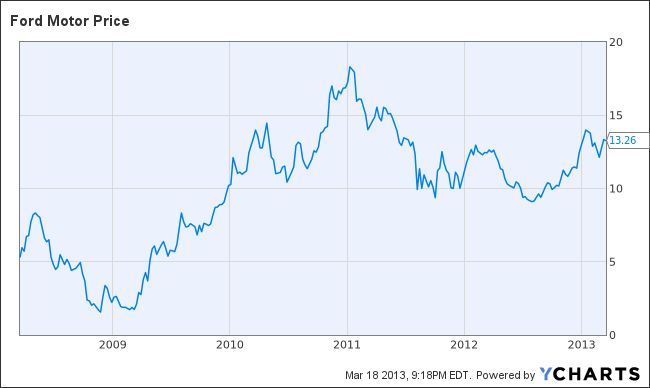 As FedEx finishes up a lackluster 2013 in May, with an expected earnings per share decrease of 4%, it’s time for investors to look ahead to 2014.

The share price is on an immediate uptrend as it continues to recover from the 2008 Financial Meltdown.  There’s some price resistance at $120. 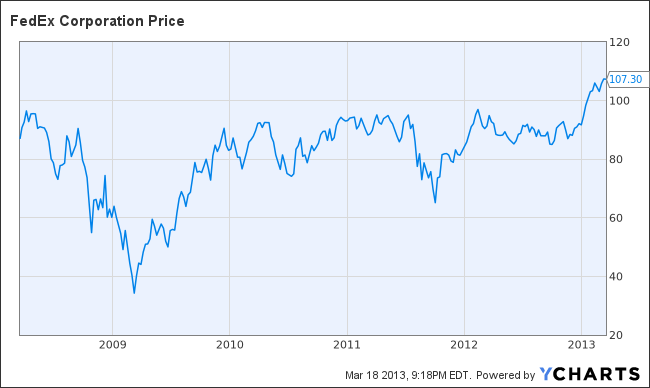