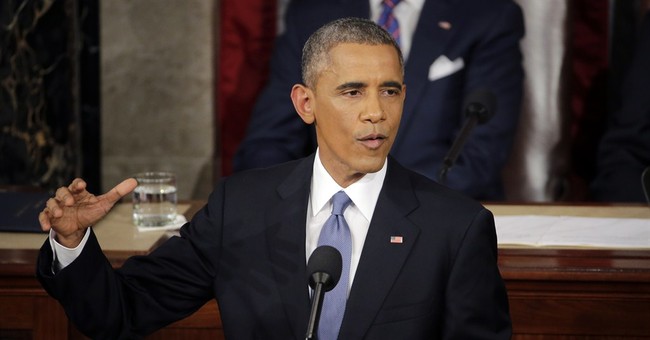 President Obama’s economic policies always seem to be a zero-sum proposition with winners and losers. Usually the losers are all Americans, who suffer from slower economic growth.

The president’s new tax proposals are a case in point. One damaging item is a proposal to raise the top federal capital gains tax rate from 24 percent to 28 percent. That would come on top of his previous increase from 15 percent.

Recognizing that, nearly every other high-income nation has a reduced capital gains tax rate. The average top long-term rate in the 34 Organization for Economic Cooperation and Development nations is just 18 percent, according to Tax Foundation. By contrast, the U.S. rate (including state taxes) would jump to 32 percent under the Obama plan—far higher than the rate in most other nations.

For more, see my op-ed in Daily Caller today. Wonk note: Data is from Tax Foundation and my Cato study. Unlike TF, I did not include the effect of the limitation of itemized deductions, which slightly increases the effective rate.