Kill the Pain, Not the Patient 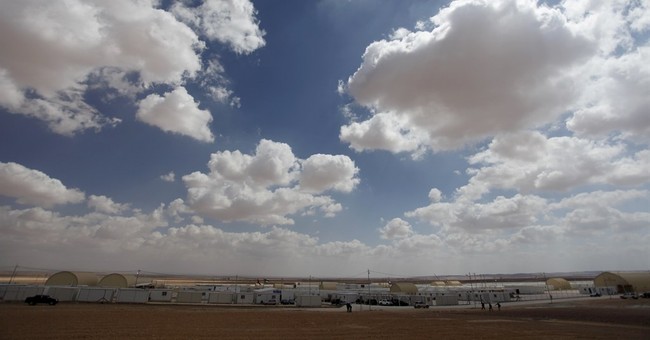 Some Vermont state lawmakers are pushing to pass S.77, a bill that legalizes “physician-assisted suicide” under the familiar guise of “choice.” Their bill is an attack on human life generally, and especially on elder adults and disabled individuals.

This measure would allow a person “suffering from [a condition his or her] attending physician has determined is a terminal disease” to take his or her life by requesting deadly medication.

In fact, an October 2012 column in The New York Times explained well that—based on numerous studies of patients with severe and, in many cases, terminal illnesses—the reason for assisted suicide is rarely pain, or even fear of pain. Instead, patients have reported that their reason for killing themselves is “depression, hopelessness and fear of loss of autonomy and control.… In this light, physician-assisted suicide looks less like a good death in the face of unremitting pain and more like plain old suicide.”

Moreover, for people who’ve made up their own minds about dying, this kind of legislation has proven to lead to “physician shopping,” where someone who wants to die goes from doctor to doctor until he or she finds a physician who will prescribe the lethal cocktail of meds.

And this kind of legislation also lends itself to sloppiness on the part of doctors. After all, a patient whom you help kill is not going to be around to complain about pain, abuse of informed consent, or any of the other steps you took—or didn’t take—along the way.

These real-world problems are exacerbated by the fact that the supposedly lethal doses administered for suicide are not always sufficient for the task. This has been proven in countries like the Netherlands, where doctor-prescribed death has been allowable for some time.

The same New York Times column accurately lists some of the ways an assisted suicide can “go wrong”:

Patients…don’t take enough pills. They wake up instead of dying. Patients in [a study from the Netherlands] vomited up their medications in 7 percent of cases; in 15 percent of cases, patients either did not die or took a very long time to die—hours, even days; in 18 percent, doctors had to intervene to administer a lethal medication themselves, converting a physician-assisted suicide into euthanasia.

So nearly 1 in 5 patients don’t die from these drugs.

For those that do, as the Vermont bill itself admits, it is a long death. It states that the average suicide using these drugs lasts up to three hours, and some take far longer—up to 48 hours after you drink the bitter, poisonous potion.

And who knows if such a death is really painless? After all, those who die from taking these drugs cannot tell us.

The Vermont Center for Crime Victim Services has stated that “[e]lders and people with disabilities are, as a group, at high risk for violence, abuse, and exploitation.”

To what fate are we subjecting the weakest of Vermont citizens when we portray drugs as the easy solution to ending difficulty and pain? And how many families are robbed of precious final moments with their loved ones?

Vermont Rep. Lynn Batchelor took the time to consult with an oncologist about the bill to get his take on it. He said, “If you think there are not going to be abuses with this bill, no matter how many roadblocks you have, you’re sadly mistaken. You’re working with human beings . . . and there are not enough safeguards in any bill to make this a good bill.”

When we abandon these positions, and allow practicing doctors to also play the role of grim reaper, the weakest among us are sure to suffer. Suffering patients need understanding, counseling, and sound medical treatment, not encouragement to kill themselves and free up another hospital bed. Suicide is not the answer—whether you are 5, 25, 55, or 95.