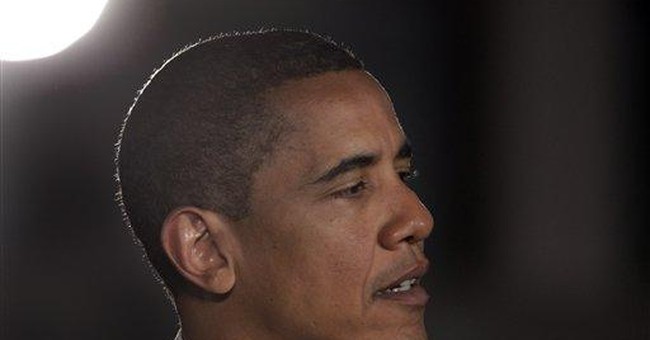 Most of us are familiar with the old expressions: Look before you leap; a stitch in time saves nine; if it sounds too good to be true, it probably is. These phrases remind us to think before accepting anything as fact. And never have they been more applicable then now, as the Obama administration attempts to re-fashion the healing arts.

Before buying a car, a shopper might be expected to ask people who own the same brand how they like theirs, or at least consult Consumer Reports. Before we buy the biggest transformation of health care in history and its consequences, shouldn't we first look at countries where government makes most health care decisions to see how things are working for them?

Britain's National Health Service (NHS) was created in 1948. As with America's Medicare, British politicians said the cost would never exceed their projections. But within the first year, according to "The Problems with Socialized Health Care," NHS operating costs "were 52 million pounds higher than original estimates, as Britons saturated the so-called free system."

Canada established a single-payer health system in 1984. To ensure a government monopoly, "Canadian provinces outlawed private health insurance." Last month, the Canadian Supreme Court struck down that law, but the damage will take a long time to repair.

British and Canadian newspaper headlines over several years foretell what Americans might face should the Obama administration and a Democratic Congress prevail with their version of socialized medicine. And make no mistake, it may not start out that way, but with government undercutting private insurance, it will end up putting much, if not most, of the private sector out of business, leaving government as the dominant player -- perhaps the only player -- deciding who receives care and who does not based on an arbitrary value assigned to each life.

In Canada, which has far less access to advanced medical technology than the United States, waiting for treatment is also a common occurrence, as reflected in these headlines: "Surgery Postponed Indefinitely for 1,000 Kelowna Patients" (Globe and Mail 4-8-08); "Majority of Quebec Dentists Quit Health-Care System" (CTV 3-27-08); "Why Ontario Keeps Sending Patients South," (Globe and Mail 2-22-08); and "Will Socialized Medicine in the U.S. Kill Canadians?" (Acton Institute 3-3-08)

What the U.S. faces is what Canadians and Britons already experience. To quote another headline, it is a case of "Dogma Trumps Truth in Health-Care Issues." (Ontario Business News 7-7-05)

The Obama administration is promoting dogma at the expense of truth. If the government effectively runs health care in this country, there will be no turning back, at least not for a generation or more. Why should government be trusted to put our houses in order when it can't put its own house in order? Look at the debt being rolled up by the federal and state governments. California is issuing IOU's. Other states are facing similar financial challenges. Do we want government telling us what type and quality of health care we can have? Should government decide whether your grandmother ought to die because her recommended treatment is "too expensive"? Will tolerance for euthanasia follow the acceptance of abortion after another category of humanity is deemed unfit, unwanted and too expensive to maintain?

We'd better think seriously about this before a health care bill is rushed through Congress. Its members will never have to use the new system, but the rest of us will.