The Mainstream Media Was AWOL During the Obama Years

Caleb Parke
|
Posted: Mar 15, 2017 11:13 AM
Share   Tweet
The opinions expressed by columnists are their own and do not necessarily represent the views of Townhall.com. 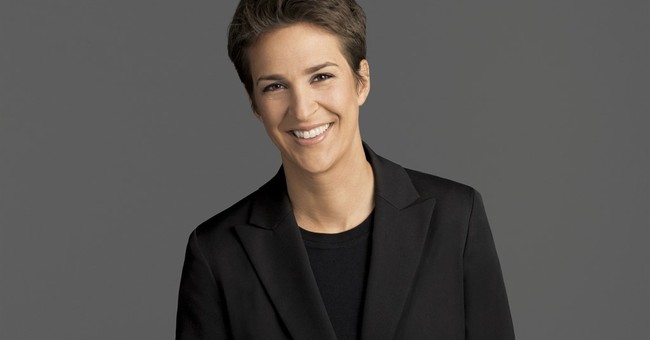 A free and independent press is critical for America to prosper.

Our press is pretty free as far as I know — but lacks fairness.

As my colleague, Fox News Radio’s Todd Starnes, points out, “Newsrooms are the least diverse place in America.”

The mainstream media views each new day under President Donald Trump as another day to de-legitimize his presidency and cut him down as a human being.

The best example of this was how the press changed their coverage in real time on the night of November 8, 2016 when their favored candidate, Hillary Clinton, lost in an electoral upset to the one they’d mocked since his ride down the escalator in Trump Tower.

For the past eight years the press didn’t cover certain stories – even though they were occurring – but with Trump in the Oval Office, the mainstream media has suddenly jumped up their game in holding the administration accountable.

The media is still on a witch hunt for dirt on Trump. No surprise, that’s part of the media’s job, but we see a huge double standard in how they’re covering Trump compared to how they covered the Obama years.

NBC released the 2005 Access Hollywood tapes right before the election, and Trump’s poll numbers predictably plummeted. Then on Tuesday night, Rachel Maddow had a countdown to Trump’s tax returns…get this, from 2005 and totaling only two pages. Instead of pointing to facts, she led with questions and speculations questioning Trump’s legitimacy as president.

None of this should come as a surprise from the same media that overlooked President Obama’s many gaffes – one being that he campaigned in all “57 states” – and failed to look into his unknown past.

The mainstream media is giving it their all to make the Trump-Russia connection, with MSNBC making baseless claims almost 24/7. Yet, they ignored Obama’s 30-year history with questionable characters like his mentor and card-carrying Communist member, Frank Marshall Davis, then-Pastor Jeremiah Wright who famously said, “God d**n America,” and domestic terrorists Bill Ayers and Bernadine Dohrn. Although Obama acknowledged them in his memoir, the media discredited their ties to him as right-wing conspiracy theories.

This is extremely frustrating, and it should anger all Americans, because regardless of politics, we deserve better.

We’ve heard a lot about the rising anti-Semitism since the election, damage done to Jewish cemeteries and threats against Jewish community centers and schools. This is horrible, news-worthy material.

But it isn’t something new under Trump — it’s been going on for some time now.

In fact, there were more than 7,000 anti-Semitic incidents under Obama, but they were largely ignored, according to journalist Seth J. Frantzman.

Then there’s the attack on Secretary Ben Carson for comparing slaves to immigrants — a similar comment was made by Obama just last year!

Not to get redundant here, but Senator Marco Rubio was attacked for telling Americans they have to prioritize healthcare if they want it — the same argument Obama made to pass Obamacare.

The latest schooling of the media occurred when they feigned outrage at President Trump’s latest prosecutor purge, backing off only when they learned Clinton and Obama did the same thing.

In a similar fashion, Trump revealed he wanted to make massive cuts to the federal government, gutting waste anywhere possible. The media acted like this was the first time it’s been done before, but President Clinton and Speaker Gingrich did a similar thing in the '90s.

The press has a job to do — inform the American public, but as of late, the mainstream media has been too busy lying or ignoring crucial facts in their stories — to further their propaganda.

The media wants to make you think President Trump is illegitimate and corrupt — even though his actions haven’t been outside the mainstream, especially when compared to his radical predecessor, Obama.

It’s just one story after another. Trump acts. The media cries wolf. At some point, the mainstream media has to have a come-to-Jesus-moment or we’re in for some sort of breaking point.

To paraphrase George Orwell, we need to call on the media to do a “revolutionary act” in a time of universal fake news, report the facts.