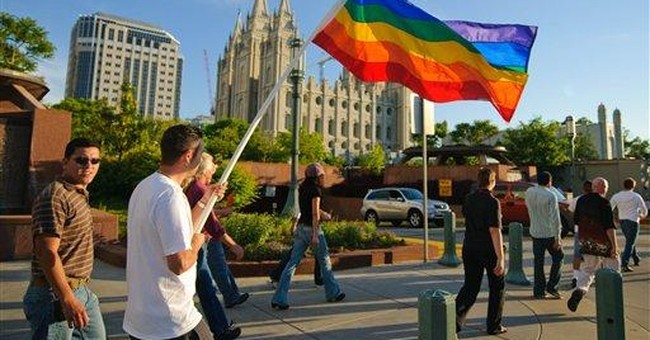 As one of the attorneys defending California’s marriage amendment, I’ve been uniquely privileged to be at trial in federal court over the last three weeks. As the proceedings unfolded, though, something became perfectly clear that can only be described as outrageous. This lawsuit challenges the constitutionality of the voter-enacted state amendment protecting marriage. But the plaintiffs, who want to redefine marriage, have focused unabashedly on a systematic attack of orthodox religious beliefs.

The plaintiffs deliberately and repeatedly attempted to vilify Proposition 8 supporters for their beliefs regarding marriage, family, and sexuality. Specifically, they presented the teachings of the Catholic, Evangelical, Greek Orthodox, and Orthodox Jewish faiths as evidence for their cause in an attempt to demonstrate that such teachings are bigoted, irrational, and—yes—unconstitutional.

David Boies, one of the attorneys leading the charge to strike down the vote of the California people, specifically suggested that “the religious majority should not be able to use the law to impose their principles on a religious minority.” Is he saying that people of faith have no constitutionally legitimate ability to vote on legislation unless that vote is a sanitized and secular expression of public policy?

To be sure, there are many non-religious reasons to support California’s marriage amendment. This was clearly articulated by expert David Blankenhorn at trial. But that is no matter to the plaintiffs’ attorneys, who instead made a concerted effort to focus on those Californians whose vote may have been influenced by some level of religious conviction. Even if we could know the mind of each individual voter, such inquiry itself is unconstitutional.

Our laws presuppose a sense of what the majority believes is moral, right, and good public policy. And as a people, our concept of right and wrong is formulated largely on a deep, spiritual level. Those who support same-sex “marriage” are no different and repeatedly argue that they have the morally correct position—even routinely presenting spokespeople from the “faith community” to articulate those views.

The truth is, if the government sets up a screening process at the voting booth to weed out those whose vote might be influenced by religion, many of the people pushing to redefine marriage would be among the first tossed out. But not to worry, no such screening process is necessary if we live in a country where the courts can invalidate legislation based on whether it was promoted and passed in part by an electorate with religious convictions.

Is ours such a country? We’ll know once the final decision is rendered in this case, where religion—or at least certain religions—are very noticeably on trial.