Brad Slager
|
Posted: Sep 22, 2022 12:01 AM
Share   Tweet
The opinions expressed by columnists are their own and do not necessarily represent the views of Townhall.com. 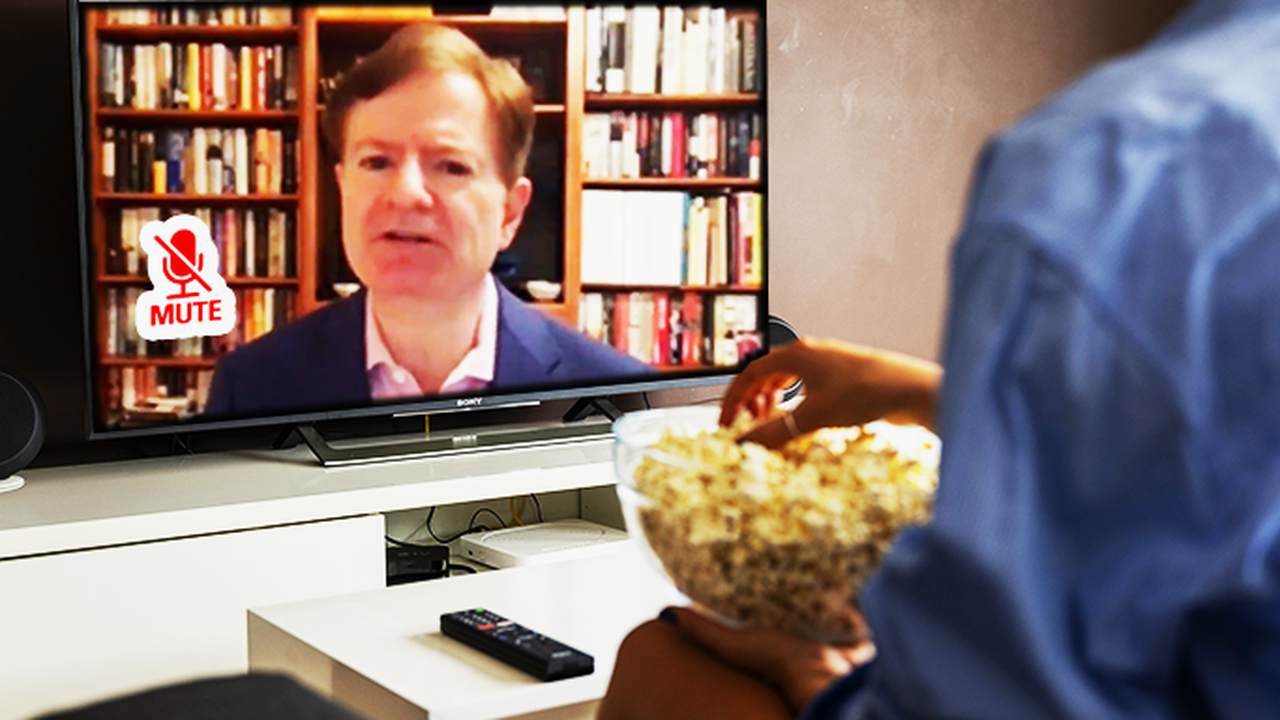 A video began circulating this morning of Stacey Abrams making a bizarre conspiracy theory that sonograms do not accurately detect fetal heartbeats and are instead misreading electrical impulses. She then took this further to declare that this was all due to a nefarious plot enacted by men to keep women pregnant. Yes, seriously.

As is commonplace when these stunted proclamations are made by those on the left, a call went out wondering where the fact-checkers were on the matter. Well, Glenn Kessler entered the fray – except he decided to take up the defense on behalf of Abrams. Kessler actually came out with a stunted declaration that completely stepped all over science and technology. This was because Glenn did not follow the science; he followed a previously discredited article from NPR.

FWIW, "fetal heartbeat" is a misnomer. The ultrasound picks up electrical activity generated by an embryo. The so-called "heartbeat" sound you hear is created by the ultrasound. Not until 10 weeks can the opening and closing of cardiac valves be detected by a Doppler machine. ... https://t.co/OODSeeFMas

It has approached the point when we cannot even listen to the Miami Herald much anymore, lest this column becomes an echo of Brian Stelter's obsession with Fox News. Yet – every so often, the paper demands that we take notice, and today is just such a day. The Herald's unhealthy obsession with Ron DeSantis is well established, so it is of little surprise they would rise to the occasion of the past week's outrages over migrant flights. We just have to laugh at the paper becoming incapable of any kind of balanced reporting on the man; it MUST be all outrage, ALL the time!

As such, we get this new report concerning immigrant flights. It turns out that after a week of claims of law-breaking, kidnapping, and human trafficking, leading up to calls for him to stop doing this when Ron DeSantis does not do it, he is still regarded as a monstrous individual. This means – when the expected flight to Delaware supposedly filled with oppressed migrants does not take place, DeSantis needs to be scorched for "stranding" the immigrants in Texas.

Outrage Shift In The Press As Today Ron DeSantis Is Cruel for NOT Engaging In ‘Human Trafficking' https://t.co/Czv9TnzmoY

In a deep-dive analysis of social media accounts and influencers, writers Elizabeth Dwoskin and Jeremy Merrill do a fine job of exposing, we guess, the various accounts which rose to prominence following the 2020 election and amplifying Trump's messaging. It is, of course, the usual myopic approach, as it carries an implication of this only happening on the right, but – much like the claims of political violence – when you do not explore the same things on the left, it does appear nefarious.

In the body of the piece, there is a section dedicated, of course, to the account The Libs of TikTok, and this segment was – of course – helped by Taylor Lorenz, who garners a "contributed" credit at the end.

And of course, since Lorenz was involved, also at the end, we see there is the need for the paper to issue a correction.

- "Correction A previous version of this story said Boston Children's Hospital was evacuated after receiving a bomb threat. The hospital was put on lockdown, and access to it was restricted, but it was not evacuated. This story has been corrected."

Annnnnd, it gets better. After being alerted to this factual error by Chaya Rachik (operator of the LOTT account), Dwoskin took umbrage; not with her pointing out Elizabeth's error, but for not doing so when Lorenz initially contacted Raichik for comment and had included the misinformation in her query. It is not clear which is funnier; Dwoskin trying to pass off responsibility for her error onto Raichik or her expecting Raichik to perform this favor after Lorenz reached out and declared they were basically smearing Raichilk in the body of this article by claiming she was directly responsible for the death threats and bomb scare at the hospital.

Along with the Consumer Price Index, food prices, and rental rates, another thing growing without any sign of abating is the number of media articles telling us how this horrid economy is actually good for us.

The latest comes from Forbes Magazine, which makes the grand move of speaking to an economist from Berkley. This high-minded thinker comes forward to tell the plebes, too poor to pay for his online classes, why inflation is actually a magnificent thing and that we should all be grateful that our paychecks evaporate faster than moonshine in the sunlight.

Joe Biden thanks you for your service, and your invite to the White House Christmas party should be arriving by Thanksgiving.

I will celebrate you getting ratioed to hell for this insanity @FortuneMagazine.https://t.co/laZMweeovL

With many of the recently forced departures seen at the network, it was believed the new management group was poised to infuse the moribund news net with fresh talent and diverse voices. Well…maybe not. We noted recently about the decision to pull Don Lemon from primetime and to have him host a reconstituted morning show. With hours to fill at night, it has been speculated who might be brought in to fill up the schedule.

As it appears, nobody. Instead, the network is moving existing talent all around. Jake Tapper will take Chris Cuomo's spot at 9 pm, Alisyn Camerota and Laura Coates will take Lemon's 10 pm-12 am segment, and former morning hosts Brianna Keilar and John Berman will be in Tapper's 4 pm hour. So, instead of rebuilding, the network is going with a fresh coat of paint and new curtains.