Brad Slager
|
Posted: Aug 05, 2022 1:45 PM
Share   Tweet
The opinions expressed by columnists are their own and do not necessarily represent the views of Townhall.com. 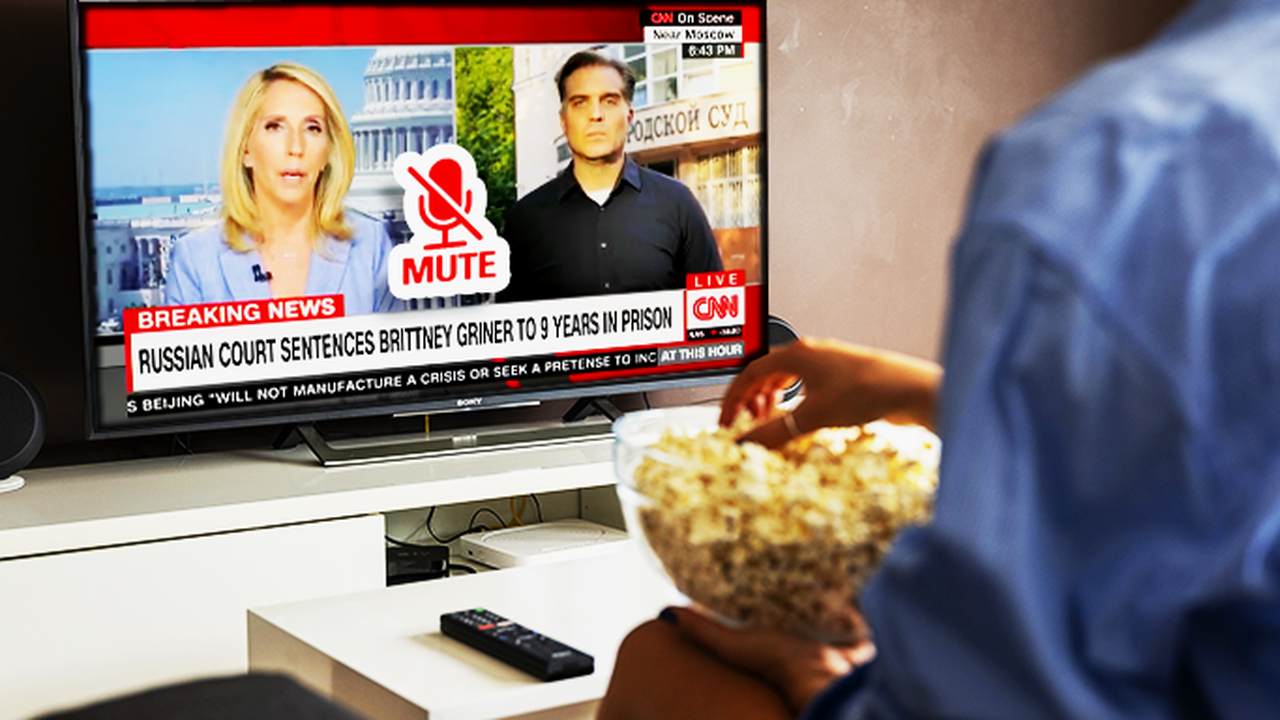 The case of Brittney Griner took a turn yesterday when she was sentenced in Russia to a 9-year prison term for traveling into the country with hash oil. On CNN, Dana Bash had a panel to discuss the developments, and she suggested that the main culprit of Griner's arrest ultimately came down to the basketballer needing to seek out more money in Russia.

CNN's Dana Bash: "The reason Brittney Griner and other women are in Russia playing basketball is because they don’t get paid anywhere near what the men get paid in the U.S., and that’s just what they do." pic.twitter.com/ypYCugx2WT

Two things. First, Griner's salary from the Phoenix Mercury is around $230,000 annually. This would place her roughly in the upper 3% of wages in America. It would be tough to suggest she is forced to supplement this salary. Secondly, she gets the league maximum, and this is because the WNBA operates at a loss, as it is subsidized by the men's league.

Joining in with other news outlets attempting to reclassify the economy in order to shield Joe Biden from recession woes, The New York Times takes an embarrassing turn. They allowed Kyla Scanlon to write an op-ed on this un-reality, and it is a mystifyingly bad serving of journalism. Just behold this fractured writing.

- "The vibes in the economy are … weird. That weirdness has real effects. A recent study found that broader vibes do indeed drive what people do, with media narratives about the economy accounting for 42 percent of the fall in consumer sentiment in the second half of 2021."

So we are to blame for this economy because of weird vibes. It only gets worse from there.

- "And people are, of course, silly and messy. Far too many economists and experts forget that the economy is really a bunch of people 'peopling' around and trying to make sense of this world.

There is no recession yet. Right now we are in a 'vibe-cession' of sorts — a period of declining expectations that people are feeling based on both real-world worries and past experiences. Things are off. And if they don't improve, we will have to worry about more than bad vibes."

Given the paper's history, we have to consider this a mistake. The Miami Herald is perpetually perturbed with Governor Ron DeSantis to the extent that it appears like an unhealthy pathology, so this result is 180 degrees out of phase. That said, this headline from the paper might have been an attempt at slamming the man but actually makes him sound quite impressive.

We are also sure that including the term "crimes" was in error on their part, although accurate.

Reporting on the Mirror – GANNETT

Recently on my media podcast, I covered how Gannett had made the decision to purge its papers of much of the editorial content in its papers. Op-eds, some columns, and even political cartoons would be diminished or eliminated entirely in cost-cutting moves. It seems now that more of this will be on the horizon.

The recent quarterly report shows significant operating losses, and the stock, which was down nearly -50% for the year, fell another -28% during day trading.

Glossary Over Things – THE DAILY SHOW

This is an example of why a comedy show should stick with – comedy. For some reason, Trevor Noah had on a vegan documentary filmmaker for an interview in which his guest not only lectured on dietary details but also expounded on the dangerous effects we cause for animals – such as stereotyping them?

- "The fact that for a lot of these animals we stereotype them in ways where we think that, you know, we call animals in farms 'livestock,' where we almost look at them like a something, not as someone."

Matt Vespa
Multiple Democrats Come Out Against FBI Raid of Mar-a-Lago
Leah Barkoukis
Mother, Daughter Allegedly Aborted, Burned, and Buried a Baby, But That's Not What the Media Focused On