Brad Slager
|
Posted: Jun 20, 2022 5:25 PM
Share   Tweet
The opinions expressed by columnists are their own and do not necessarily represent the views of Townhall.com. 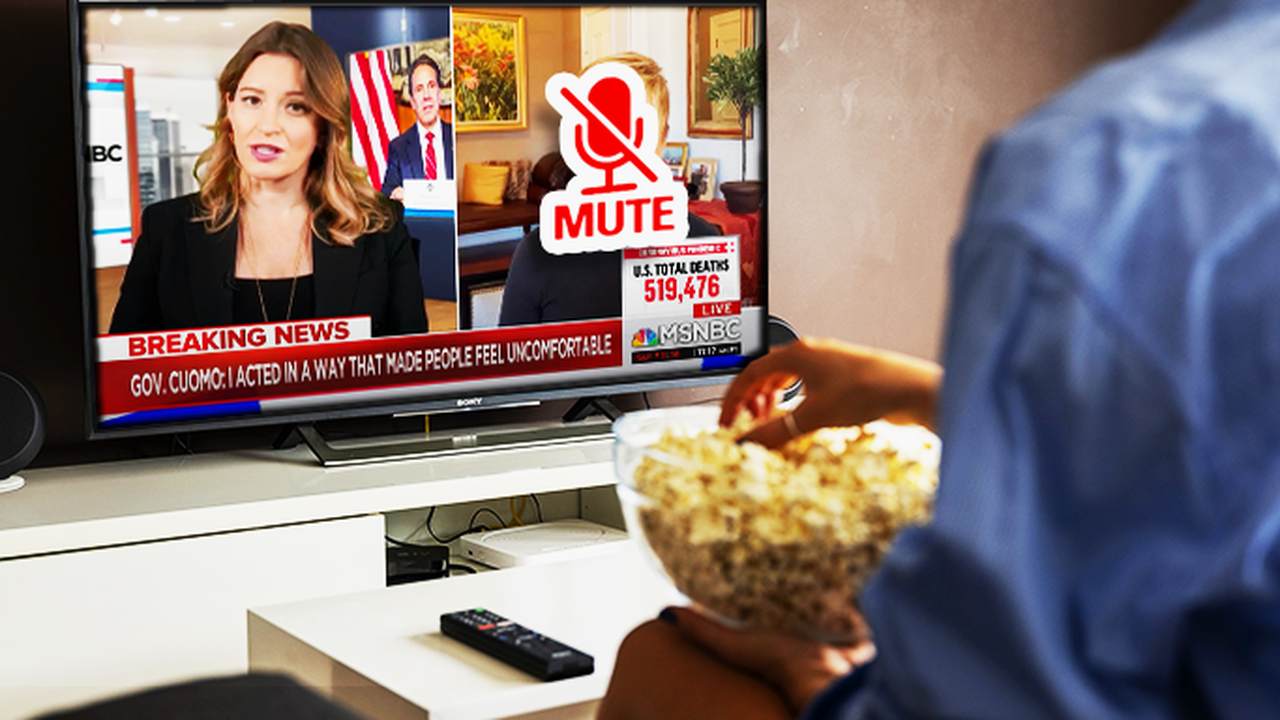 MSNBC's Katy Tur has a new book out about her life and career, with sections dedicated to the career of her parents, and declares that Donald Trump should see the same therapist as her trans father of 75 years.

In an interview with NPR, she finished things off with this quote about the news industry today, with a rather oblique dismissal of her own bias.

- "We aren't talking to a general audience any longer. Everybody is deciding what sort of news they want to get. And obviously, some corners are worse than others. And I think that we do great, impartial journalism in the daytime hours of my network. But I also worry that viewers can be primed to expect something."

Impartial journalism. This, from the woman who was not long ago exposed as reading talking points on the air verbatim from Andrew Cuomo's press people as he was going through his scandal just ahead of his departure as governor.

.@KatyTurNBC says her relationship with her father prepared her for Trump. "They are not the same person, but if they were asking, I would recommend the same therapist."https://t.co/NgpYmhy4Om

The ginned-up controversy over the State of Florida not pre-ordering the Covid vaccine for the 0-5-year-old age group turned even dumber Friday. When doctors in the state began ordering the vaccine successfully by the thousands, the Miami Herald claimed that Governor DeSantis had changed course overnight.

What had actually happened was that the vaccine had officially cleared FDA approval overnight, and doctors were then able to independently order the vaccines as needed. The state changed no position, something that was confirmed by one of the Miami Herald's favorite DeSantis opponents, State AG Commissioner Nikki Fried.

She confirms: Florida did not “reverse course.”

The evidence is mounting that the January 6 Commission has nothing of major import to deliver for its efforts. Take Day 2 of the televised hearings when the majority of the focus was not on Jan. 6 but election day, two months prior. Now comes Brian Stelter in a desperate bid to completely change the focus and intent of the hearings since they seemingly do not have the goods to pin the blame on Trump or anyone else specifically.

- "The hearings are not just about the past. They are about the present, and the future. The accretion of a historical record is important,  It may be the least important aspect. Cutting off the next coup attempt may matter a lot more."

Okay…what? The only way you can state that the stated goal of the commission is not the most important thing the commission can do means simply that it does not have the needed evidence to prove anything. Then Brian really jumps on the rake because to say the more important aspect is in looking to the future means this committee was formed for purely political gain. Not sure they want you admitting that out loud, Brian.

The January 6 hearings are not just about the past – they are about the present and the future pic.twitter.com/7fj2l6s3ag

CNN's entertainment critic Brian Lowry has deleted his tweet, but that does not entirely clear him, as his inept criticism of another journalist has been preserved inside Stelter's "Reliable Sources" newsletter. Lowry was taking exception with Ross Douthat writing an opinion piece about the hit film "Top Gun: Maverick" and the ramifications it could have for Hollywood. Lowry suggested that Douthat maybe should stay in his own lane and leave film commentary to the professionals, like Lowry.

Small matter, but Douthat has been a film critic for a long spell at National Review. It's not like this is easily obtained information, after all.

The tweet is gone, but @blowryontv ranting that @RossDouthat should leave opinion on films to film critics is preserved in the @ReliableSources newsletter.
Tough to come by the detail that Douthat is a film critic himself. That kind of info is not just sitting out in the open. pic.twitter.com/Y3qz7J49uj

POLITIFACT - Not true that a man turned himself in for killing his imaginary friend.

USA TODAY - Looks into whether foot pads can detoxify the body.

REUTERS - Lauren Boebert did not really wear a hat with her purchase price.

NEWSWEEK - Stated Amber Heard did not appear in the film "Blade Runner 2049."

In a lengthy piece on Sally Buzbee, Executive Editor at The Post, and the numerous challenges she is currently enduring, New York Times media reporter Benn Mullin gives us a detail deep in the piece regarding the fortunes of the ever-problematic Taylor Lorenz. It appears that finally, the elders at the Post have decided it was time to address her recidivist breaches of ethics.

- "Ms. Lorenz has been moved from the features staff to the technology team, according to three people with knowledge of the move. Mr. Barr [Cameron Barr, The Post's senior managing editor] has been asked to review her articles before publication, two of the people said."

This is significant. Lorenz has only been brought over to the Post a few months ago, and already her repeated issues in reporting have seen her demoted and put under the watchful eye of one of the bigger editors at the paper.

More news in here: @TaylorLorenz has been moved from the features staff to the technology team. Cameron Barr, the WaPo's No. 2 editor, has been asked to review her articles before publicationhttps://t.co/i5BZ72jsC6?