Reporter's Indignation Is Outstripped by Her Ignorance

Brad Slager
|
Posted: Apr 11, 2022 12:01 AM
Share   Tweet
The opinions expressed by columnists are their own and do not necessarily represent the views of Townhall.com. 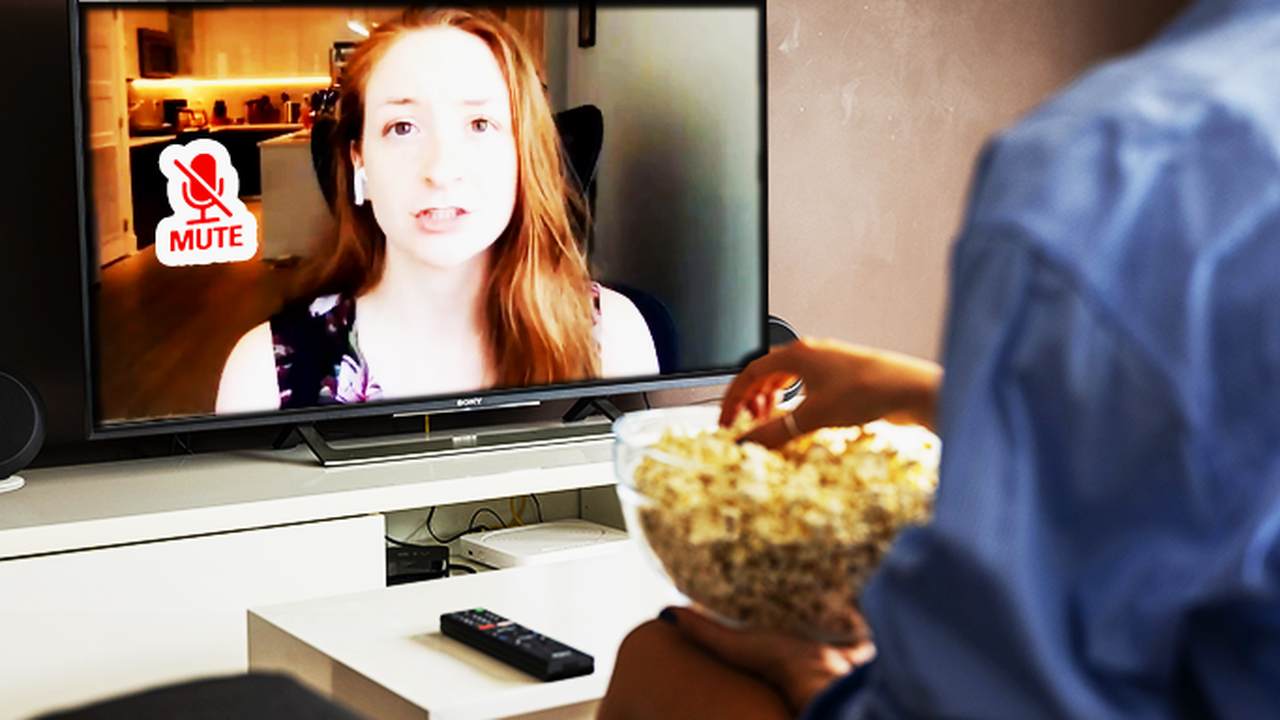 Grace Segers of The New Republic took some opposition to a recent article in The Federalist that took a stance against the Disney Company and its recent opposition against Florida's Parental Rights law. The Federalist suggested families opt for another location instead of vacationing at the theme park in Orlando, saying that going to Dollywood was a fine replacement destination.

Grace both missed the point and tripped over assumptions in a thread about the article, starting from the baseline that the outlet was opposing Disney over LGBT issues, insisting they were incorrect because Dolly Parton supports gay rights. When you operate from the wrong assumption about the Florida law, it leads to embarrassments like this.

There has been plenty of hype in press circles surrounding a study that released findings claiming researchers paid Fox News fans to watch CNN for a month and that their worldview was completely changed. In other words, they supposedly came around to realizing the truth in the news as a result and were no longer being duped by a fraudulent news outlet pushing propaganda.

Many still push this garbage study, despite CNN pushing out the Russian collusion propaganda – for years. As for not delivering real news, CNN was among those who called the Hunter Biden laptop story fake and buried it as a result of the fake claims surrounding the details.

To understand impacts of partisan media on beliefs & attitudes, we paid regular Fox News viewers to watch CNN instead for ~7 hrs/week for a month. Our results should worry you.

Both Kinds of Standards – CNN

In an effort to amplify this study about the nobility of his network, Brian Stelter had on one of the researchers of the study, hoping to crow about the finding and spike the football as a result. (That's a sporting expression, for the record, Brian.)

In talking with Research Professor Joshua Kalla, it was very clear that Stelter was almost on the verge of jumping around the newsroom and popping pink champagne.

- "Basically, you're proving what we've sensed for a while. Which is, Fox viewers are in the dark about bad news for the GOP."

But then Stelter became completely deflated as the researcher stated how CNN engages in the same behavior but in the opposite direction.

- "Not trying to lay out a moral equivalency," Kalla replied. "It's not about what an objective standard is. It's really about how all networks do engage in this."

"Viewers don't want to engage in watching all sides."

David Broockman and Joshua Kalla, two professors of political science, discuss their new study of Fox viewers who were paid to watch CNN for a month to see if their attitudes changed about current events. pic.twitter.com/f5Eoqw8LBi

Tiffany Cross was celebrating the confirmation of Judge Ketanji Brown Jackson in the way one might expect from her network – resorting to anger and resentment, naturally.

Cross tried to paint a picture of a new court makeup but had to contradict herself within the framework of her own monologue. She praised the fact that white men are not the dominant demographic on the court. Of course, for this claim to be made, Cross had to include justices she had previously slandered, Clarence Thomas and Amy Comey Barrett. Then she goes on to crudely insult politicians who questioned KBJ as "intellectual inferiors." You know, those who attended Ivy League schools, as did Brett Kavanaugh, who Cross also insulted, despite being a collegiate equal to KBJ.

For the record, the educational critic Tiffany Cross attended Clark Atlanta University and majored in communications.

Weighing in on the Elon Musk drama regarding his buying a seat on the board of Twitter, an op-ed was penned by a former Reddit CEO, who warned about what this move could mean. Behold this oblivious line:

- "Musk's appointment to Twitter's board shows that we need regulation of social-media platforms to prevent rich people from controlling our channels of communication."

The great thing is this warning was featured in The Washington Post – OWNED BY JEFF BEZOS.

Perspective: Elon Musk’s vision of “free speech” will be bad for Twitter https://t.co/NRN6uXQP2y

On Thursday, we featured some of the media hysteria about Judge Ketanji Brown Jackson's confirmation and how a delay of about 15 minutes of the final vote was spun into a racist attack. Adding to the impacted anxiety is Chris Cillizza, who saw the behavior of the Republican senators as especially intolerant. See, many of them were walking out of the Senate chambers as Democrats were applauding the confirmation.

- "A number of Republican senators also walked out of the chamber after the final vote — amid a standing ovation for the historic nature of the moment. This is not normal."

Yes, Chris, this was never seen before in the Senate…well, except for the most recent confirmation vote. In fact, others have noted this is, in fact, commonplace in the Senate. But looking all the way back to one and a half years ago is a little much to expect from a journalist, it seems.

This is “journalist” @ChrisCillizza stating it was not normal for GOP senators to leave as there was applause for KBJ being confirmed.
The last time this happened was - the last time.
Note the half empty chamber for Amy Comey Barrett’s confirmation vote.https://t.co/6nHKt1ouBn https://t.co/AET4HgAXDp