Brad Slager
|
Posted: Jan 20, 2022 12:01 AM
Share   Tweet
The opinions expressed by columnists are their own and do not necessarily represent the views of Townhall.com. 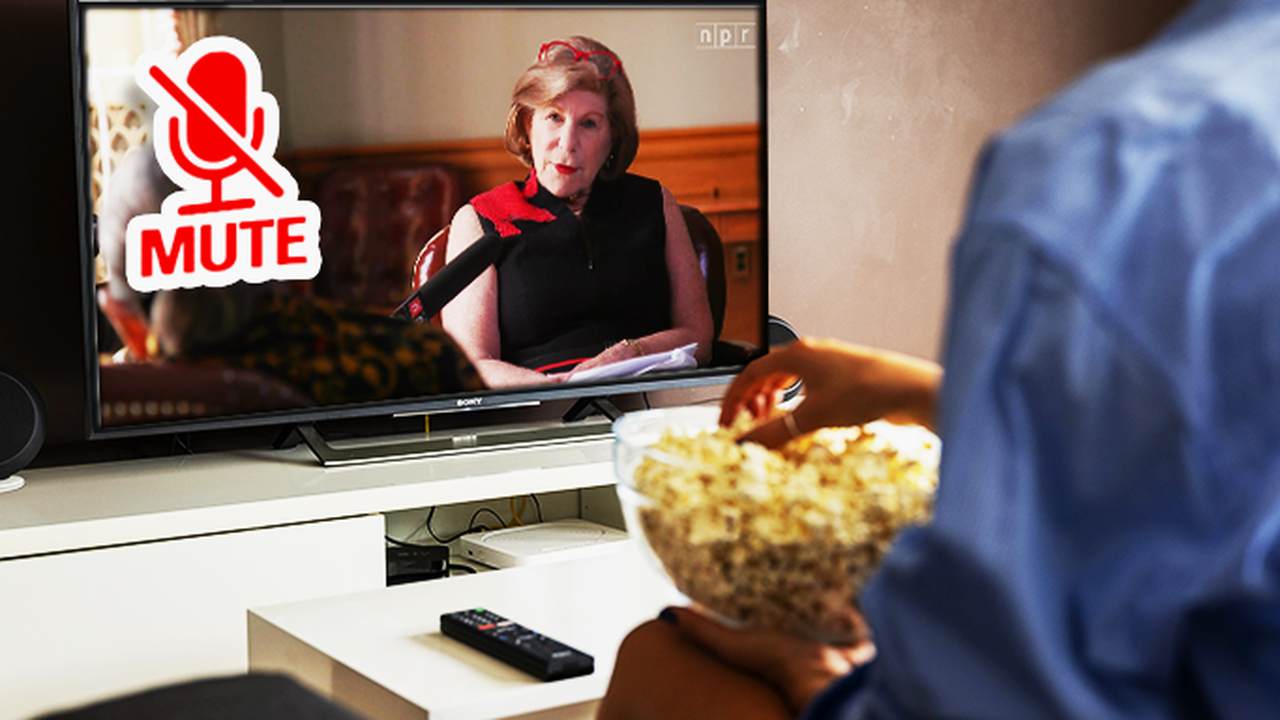 On Tuesday, NPR's Nina Totenberg gave the laughable report that Justice Sonia Sotomayor was remote working because that cad Justice Neil Gorsuch refused to wear a mask. It took little time for that story to be refuted, and yesterday, all three justices involved came out to disavow the entire story, blasting it into confetti.

Ms. Totenberg gave a follow-up report, where she defended herself by parsing words.

- "On Wednesday, Sotomayor and Gorsuch issued a statement saying that she did not ask him to wear a mask. NPR's report did not say that she did. Then, the chief justice issued a statement saying he 'did not request Justice Gorsuch or any other justice to wear a mask on the bench.' The NPR report said the chief justice's ask to the justices had come 'in some form.'"

This is the moment when they should just take the L, but as we will see, this is not the NPR method.

In response to NPR's report, Chief Justice John Roberts issued a statement saying he did not "request Justice Gorsuch … to wear a mask on the bench" over Justice Sotomayor's COVID worries.

NPR stands by its reporting.https://t.co/b1eqGjdq4E

As the SCOTUS mask story was unraveling, fellow NPR Correspondent David Gura rushed to Totenberg's defense by – trashing the members of the Supreme Court?

I surprised at how many Supreme Court correspondents I admire are passing along a statement from two justices that is at best false without any context whatsoever.

For Gura to take this position, he is maintaining that the anonymous sources who detailed what the justices were doing are more valid on the activities of the justices than the justices themselves. Also, any journalists who are taking the justices at their word and not following the nameless, faceless sources on the story are somehow in the wrong. This is just an astounding hill for Gura to die upon, but die he did.

For two days, CNN's media custodian has struggled with how to cover the NPR fiasco. It was first referred to as being "incredibly well-sourced," which could only be known if the follow-up confirmation made by CNN's Ariane de Vogue used the same sources. The next, after the story started falling apart, Stelter insults Fox News which had their own report debunking it.

Stelter rested on Totenberg relying on her use of "in some form" as her escape clause rather than admitting the justices all called the story garbage. Nina's phraseology does not absolve her, because, in her initial report, she was blatant in saying:

- "[Gorsuch's] continued refusal since then has also meant that Sotomayor has not attended the justices' weekly conference in person, joining instead by telephone."

Not only do the justice's dispute this, but Sotomayor reportedly announced working remotely before any of these dramatics allegedly flared up.

This was the ''Reliable Sources'' take on the NPR story on SCOTUS that was been blasted into confetti.
Today, it is parsing words and Fox News reaction.

EXCEPT
Nina Totenberg said explicitly Gorsuch unmasked is what kept Sotomayor away. pic.twitter.com/rIxqFaXJwy

The Stelter-of-the-Beast, Justin Baragona, also weighed in on the story, and he took an expected angle. The Fox-obsessed Baragona noted that the news channel was promoting the media being caught lying and awaited to see any corrections to be issued.

Justin looked over the story unfolding and saw where criticism should rest – with Fox News.

To say Fox News is elated that Chief Justice Roberts finally knocked down NPR's mask story would be an understatement.

Anchor Sandra Smith: "We'll see how some of the media outlets who falsely reported the FAKE NEWS respond to all of that!" pic.twitter.com/ciyc655L0H

The good news is that next time Justin energetically details a problem with the news channel, we can just dismiss it as him becoming elated and then ignore anything further.

Making things more amazing still are the number of journalists who jumped on the story and now are caught off guard. Instead of detailing the facts and issuing a culpa, a few members of the industry instead turned in another direction – these judges are lying!

There is some lawyering going on in this, which Sotomayor likely joined to be kind to Gorsuch (kinder than he has been to her). Totenberg reported - and CNN confirmed separately- that Gorsuch's refusal to wear a mask is reason for Sotomayor being remotehttps://t.co/8Yh5tpYGl8

That is one hot take. Then the desire to knee-jerk defend Totenberg by relying on her parsing of words bit this one hard.

I thought that the reporting was that Chief Justice Roberts made the ask.

Next, we have a bleeding heart, unaware that all members of SCOTUS have been vaccinated, boosted, as is anyone who is presenting arguments before the Court. Also, he is unaware that two weeks ago, none of the justices wore masks, and there was no drama.

Friends don’t let friends get exposed to diseases that could kill them. Friends care about their friends and will do whatever it takes to ensure their well-being.

This laugher has not aged well. Pluck someone from a middle school civics classroom, and you might be able to do better.

I invite anyone here to put their sources up against Nina Totenberg's.