DOMA and the “Living Constitution” 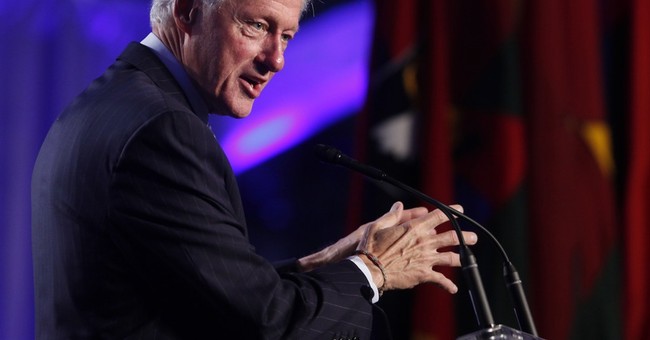 After signing the Defense of Marriage Act into law in 1996, then President Bill Clinton released a statement saying, “I have long opposed governmental recognition of same-gender marriages, and this legislation is consistent with that position.” In May 2011, Clinton reversed himself on the subject, publicly supporting marriage redefinition in New York.

Then, in a March 7 Washington Post editorial entitled “It’s time to overturn DOMA,” Clinton wrote,“Although . . . [the enactment of DOMA] was only 17 years ago, it was a very different time. . . As the president who signed the act into law, I have come to believe that DOMA is . . . incompatible with our Constitution. . . It should be overturned.”

If Clinton were arguing that Congress should repeal DOMA not because it is unconstitutional but because he no longer agrees with its policy, it would be a coherent position for him to take. But that is not at all what President Clinton is saying. What he is saying is that the Supreme Court should find that DOMA now violates the Constitution.

To state it plainly, Clinton’s position is that, when he was in favor of protecting marriage between a man and a woman, a federal law that did so was constitutional. But now, because he has changed his mind, that same law has suddenly become unconstitutional.

Therefore, we can confidently state that, when enacted, both Congress and the president believed DOMA was constitutional. And yet Clinton is currently declaring that he now believes DOMA is unconstitutional and is encouraging the Supreme Court to strike it down.

The answer, of course, is as obvious as it is disturbing—the only thing that has changed is President Clinton’s personal opinion about marriage. That does not make a law unconstitutional.