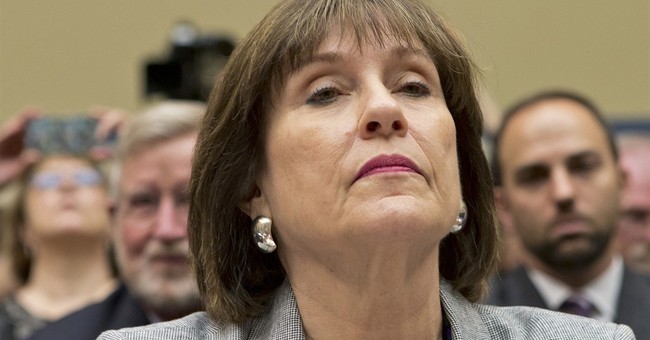 On February 28, 1993, 76 agents of the Bureau of Alcohol, Tobacco and Firearms (ATF) arrived at the Branch Davidian compound just outside Waco, Texas. By the time they left on April 19th, more than six dozen men, women and children (including several infants) were dead; many burned alive in an inferno that destroyed the compound during the federal government’s final, massive assault on the flimsy structure. Despite then-Attorney General Janet Reno publicly accepting “responsibility” for the catastrophe, no agent or employee of the federal government was ever held accountable. I know; I participated in the lengthy 1995 congressional oversight hearings in which we attempted to hold the feds accountable.

In December 1998, President Bill Clinton was impeached by the House of Representatives for committing perjury and obstruction of justice. Barely two months later, in a raw display of partisan voting, the Senate permitted Clinton to remain in office and complete his second term; he left office on January 20, 2001 to great fanfare.

In the aftermath of the 9-11 terrorist attacks -- despite clear shortcomings in the government’s handling of intelligence and security measures prior to the attacks – not a single federal agency or high official stepped forward and admitted mistakes. The refrain most often heard in testimony before the Congress following the attacks was, “we need more money” and “we need more authority;” not, “we had plenty of money already and more than adequate powers, but mistakes were made and we will do much better from now on.” Ultimately, those agencies (and new ones) were given massive sums of money and awesome expanded powers; and no accountability was forthcoming.

In fact, kudos were the order of the day. Shortly after his retirement as CIA director in 2004, after seven years on the job, George Tenet was presented the Medal of Freedom by President George W. Bush, our country’s highest honor awarded for non-military service.

So much for accountability.

But wait, one might ask, what about Lois Lerner? Lerner was the IRS official responsible for the scandalous – if not criminal – targeting of conservative groups seeking tax-exempt status by the IRS. Did she not resign within the past week, and does this not illustrate that Uncle Sam is finally holding its employees accountable if they engage in wrongdoing? Is not Lerner – who brazenly refused to answer questions, put to her by the Congress about her shenanigans while at IRS – being punished for her misdeeds? Hardly.

Lerner has been on leave, drawing her full, hefty federal salary and benefits for lo these many months while others at the IRS continue to obfuscate. And now, she is allowed to retire with a generous federal pension; paid for by the American taxpayers, of course. The message thus transmitted to other federal employees who might in the future consider improperly injecting politics into their official duties is: You may have to suffer a degree of public humiliation, but in the end, you’ll be paid everything due you and no adverse action will befall you. Just clam up, wait out the storm, and things will be fine.

Had Lerner embezzled IRS funds, or committed other manner of financial crimes while in office, she might very well right now be facing federal indictment. In many respects, however, what Lerner did was even more insidious than stealing money. She stole liberty. By her actions, she denied to numerous lawful organizations, their employees, and potential donors their constitutionally guaranteed rights to political association and redress, and to have the laws of the land applied fairly and equally to them. And for this, Lois Lerner escapes unscathed. Who will recompense those victims for the harm done them?

Ironically, the federal government is a victim in all this. As an institution, our government relies on the citizens’ perception that it operates fairly and transparency in upholding the laws of the land. When that credibility is eroded – as it assuredly has been in recent months – so too is the willingness of citizens to respect and obey the laws of the land. Citizens fairly will ask – as did many when former President Clinton escaped punishment in the Senate – “Why should we obey the law when the government and our leaders do not have to?”

It is a fair question. The silence in reply is deafening.