Mrs. Robinson and the Election of 2016

Bill Tatro
|
Posted: Feb 04, 2016 12:01 AM
Share   Tweet
The opinions expressed by columnists are their own and do not necessarily represent the views of Townhall.com. 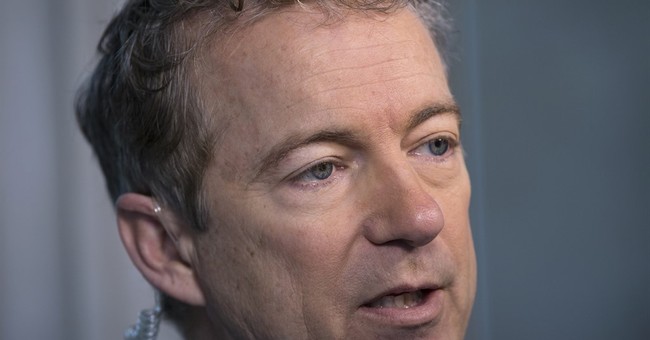 Simon and Garfunkel should have written

“Where have you gone noisy Tea Party?

Our nation turned its lonely eyes to you

What’s that you say Mrs. Robinson?

Jolting tea-po’s left and gone away

Andy Warhol once said “Everyone will be world famous for 15 minutes”.

And so it was for the Tea Party.

Founded on sound fiscal and budgetary measures, ensconced within the frame work of the Constitution and a smattering of The Declaration, the Tea Party seems to have exhausted its shelf life. It has gone the way of a Ross Perot bumper sticker.

The basic principles that the Tea Party were founded upon, however, have not gone away. Living within one’s budget, acquiring what is important and what is not, spending only what you take in and saving for a rainy day is as sound today as it was when it was reintroduced by the radical tea partiers. First introduced by the radical Founding Father, Benjamin Franklin.

Individuals who adhere to these principles personally are considered financially savvy and tuned in to the foundation for financial success and not considered radicals.

Marco Rubio wants to rebuild the military as though the Military Industrial Complex does not dominate our economy enough.

Bernie Sanders wants to make college free for everyone and forgive all their past debts (I wonder if Bernie would refund my college tuition from 50 years ago?)

Donald Trump’s spending proposals are extravagant just as long as America becomes great again. Of course, the Donald knows how to use bankruptcy to his advantage.

Hillary, of course, is just Hillary. A few billion here and a few billion there “so what’s the big deal?”

Of course, Paul Ryan, Speaker of the House, is not running and simply opens up the checkbook and spends ad infinitum. Sequester? A bad word from the past “Let’s all do lunch”.

How quickly we have forgotten how governmental spending has spiraled out of control. The finger pointing at George Bush and Barack Obama for accumulating trillions of dollars of debt seems to have become ominously forgotten.

It’s an election year and all that matters is getting elected. No matter what you have to say or promise or how you will pay for it. Just win!

Of course, the mass will buy-in as long as it’s perceived to be free and the money continues to be printed. The sad part is that every politician running for President is also buying-in and have the same belief.

“What’s that you say Mrs. Robinson?