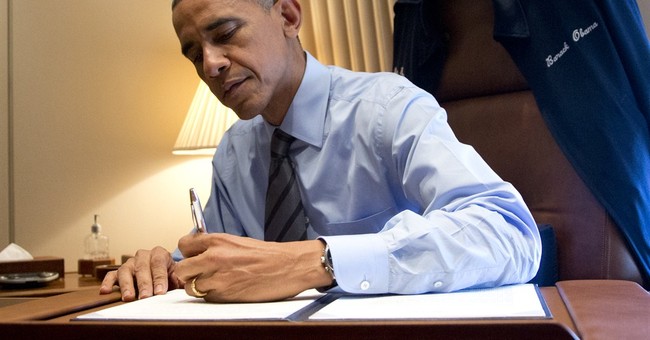 If I understood the President correctly the 4.4 million immigrants who just got their “get out of jail card” are no longer considered illegal. They are simply called the UNDOCUMENTED.

The President, as usual, referenced a young woman who had been in the

The debate will rage. The Republicans will react like always but the simple fact remains: if you have money enough, certain skills, or are a significant voting block, you too can go from illegal to UNDOCUMENTED.

Risk Departments have been created to determine if the dollar return, the reward, is greater than the government fine, the risk. Always assuming, no CEO will ever go to jail the bankers have learned that crime pays.

Perhaps we should reclassify these banking actions as no longer illegal but simply UNDOCUMENTED.

The bankers are joined by athletes who punch women, abuse children, and break substance abuse rules. Their status and skills over time created a separate category for them which allows illegality to be excused. Although there is the usual video we may consider it all just UNDOCUMENTED.

Each situation from bankers and althletes to immigration is different and deserves not to be co-mingled, however, we are moving in a dangerous direction where illegality is dismissed since the benefits to others is simply too dramatic.

The bankers actions support their stock and the top 1%. The athletes perform for the owners. The immigrants, all 4.4 and the 6.6 waiting to get their out of jail card, will support the Democrats.