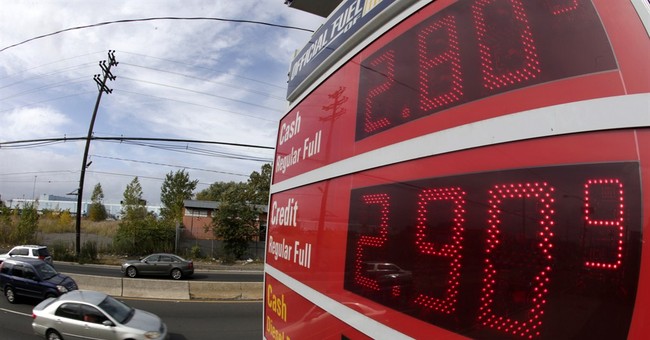 As I filled my 20 gallon tank I was ecstatic with the amount of money I had saved since the recent plummet in oil prices.

The cheerleaders on CNBC, Bloomberg, and the rest of the mainstream media were pontificating about the impact on retail sales and the economy in general that lower gasoline prices would bring.

Then I began to think!

Now they seem to be ignoring what every child in Econ 101 has learned, that over supply and under demand creates falling prices.

I continued to think!

Why would the Royal Family deliberately overproduce and force the prices to levels that, in the long run, could be harmful to themselves, and their fellow OPEC members and most certainly American shale oil producers.

Then it came to me – THE DEAL!

As long as we, the

Unfortunately, our bombing seems to have more and more collateral damage. Yes, they kill the occasional

You would also think that the money I saved at the pump would allow me to have a better feeling. Unfortunately very few, me included, consider the price that is paid for $2.00 gasoline.

Then I really thought!

Each time I go to the service center I wonder how many lives have been lost? I need the gas but don’t believe my dollar benefit is worth the human toll.

I shrug, and of course, being a typical American, continue to say “FILL 'ER UP”