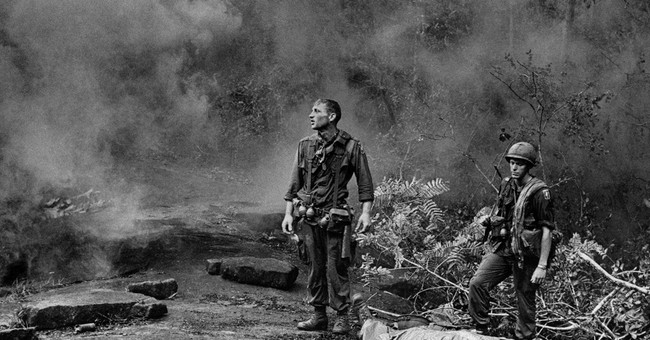 A very confusing position assumed by the Obama administration. However, nothing compares to the quandary faced by a

Barack Obama has been famous for drawing lines in the sand and then retrenching when those lines are crossed. But the line, border, between

The quandary for the

This issue, of course, was never thought out by Obama, Kerry, Clinton(H) or McCain but, of course, they will never be on the border like the

Those damn INSURGENTS and those damn BORDERS.